Chuck Sperry and Ron Donovan, the brains and brawn behind the world famous Firehouse Kustom Rockart print shop have packed up their bags and are heading out for another grand tour of Europe. Their month long adventure will begin in Italy, where they’ll kick off the tour at Mondo Bizarro starting tomorrow, June 2nd, 2010. Chuck recently told Hi-Fructose that “our Europe 2010 Tour is called “Psychedelic Secession,” and is aimed at connecting to poster movements of the Decadent Period and Belle Epoque in Europe, folding that connection into the Psychedelic Period of San Francisco in the 1960’s, and moving ahead at the forefront of the present modern global silkscreen poster movement.”

Following two fully booked weeks in Italy the duo heads to Switzerland for a few days, then travels up to the UK for a show at the Croft, a five-day live screen printing demo at the Glastonbury Music Fest, and another show at the Nottinghiill Arts Club. Chuck and Ron will wrap their trip with a final show in Paris, and make it back stateside just in time for Flatstock 25. View the full tour itinerary as well as some of the prints they’re bringing with them below. 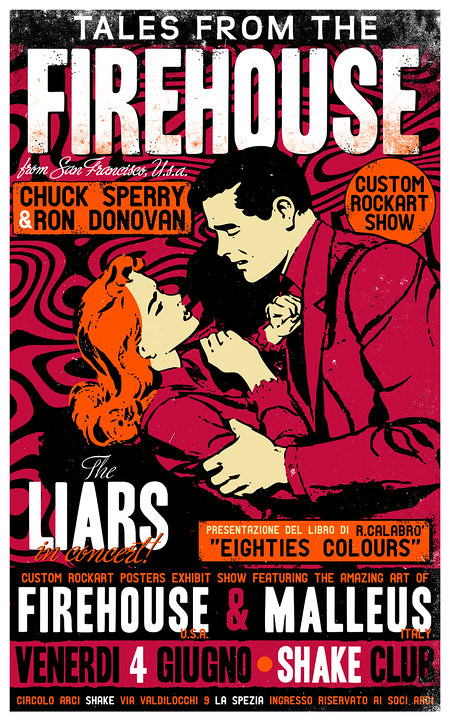 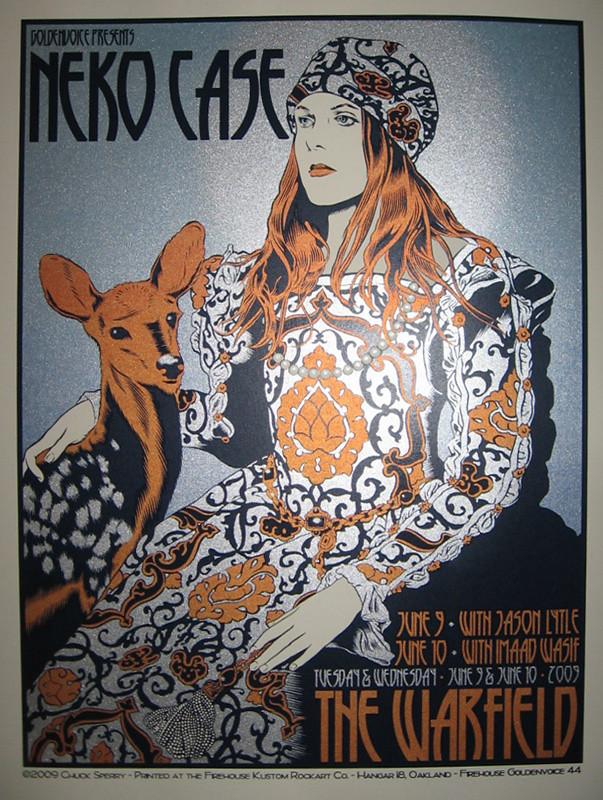 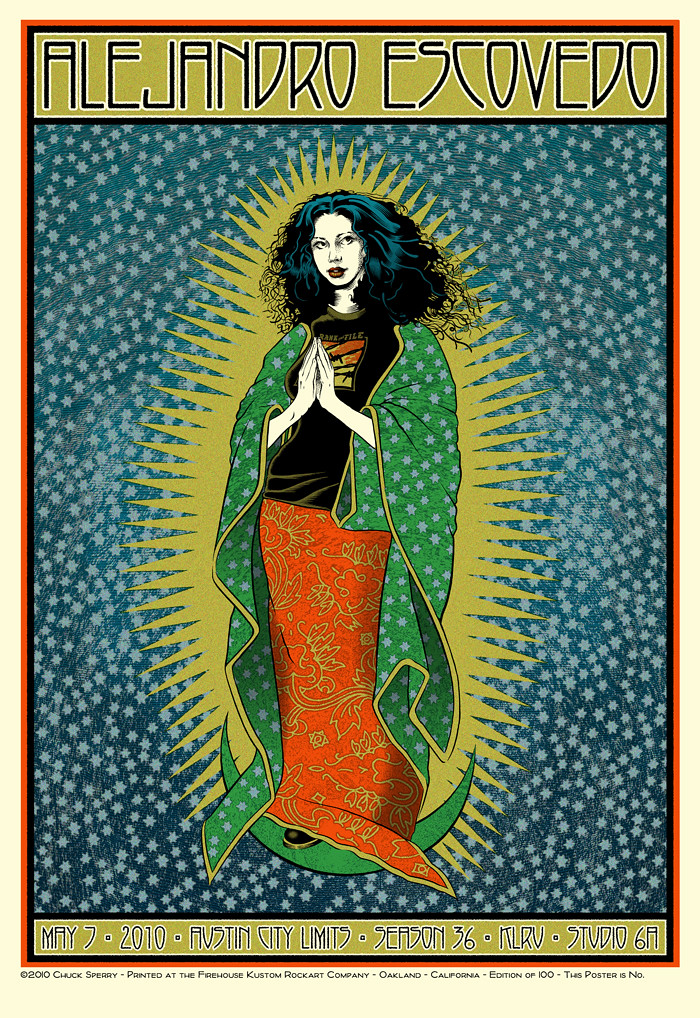 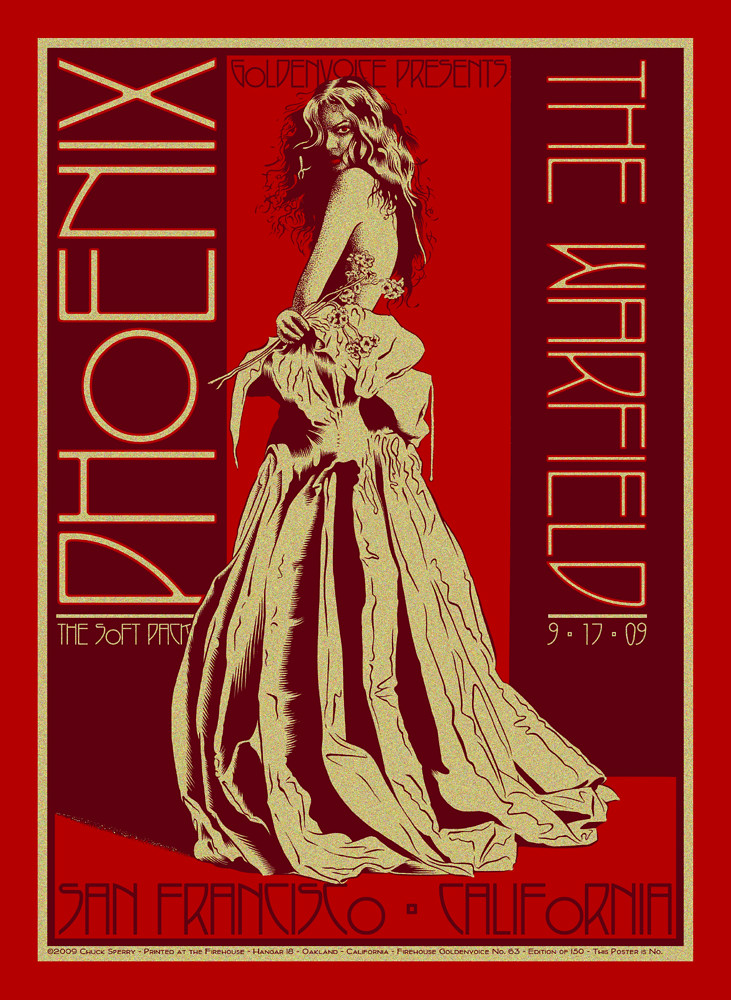 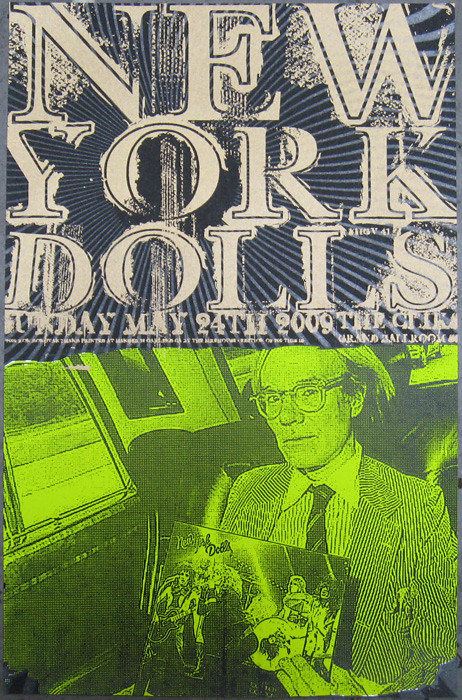 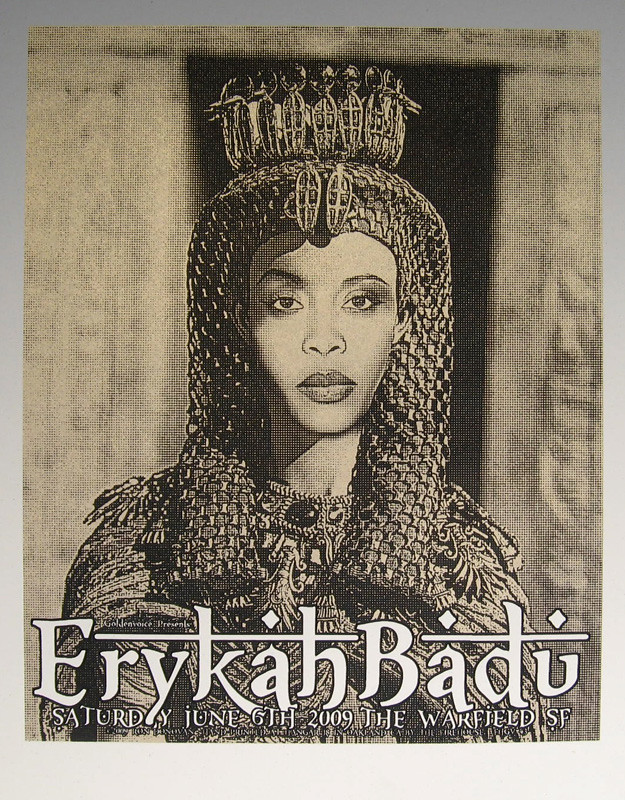 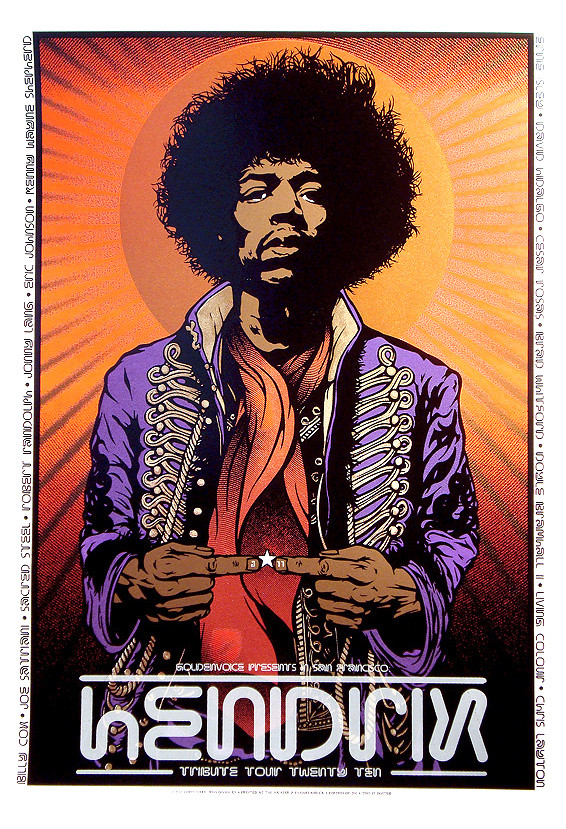