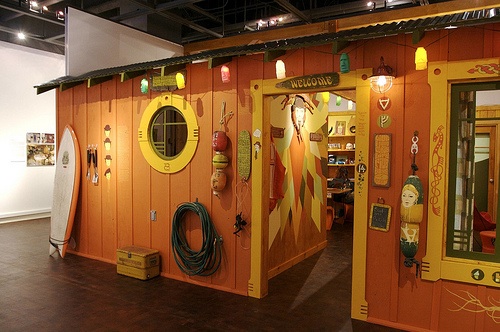 Looks like things are kicking into high gear over at the Laguna Art Museum as the institution is gearing up to debut their Art Shack show in a couple weeks. With an all-star lineup consisting of Mike Shine (HF Vol. 12), Don Ed Hardy, Shag, Kenny Scharf, and Paul Frank, the Art Shack exhibition will combine twenty five environments ranging from Shine’s Surf Shack (pictured above) to a retro swank bachelor pad and a Tattoo Hut. There are a variety of special events lined up in conjunction with the exhibit including a curatorial walk-through and opening night party. Get a taste of some of these artist’s previous shacks as well as an idea of what to expect below. 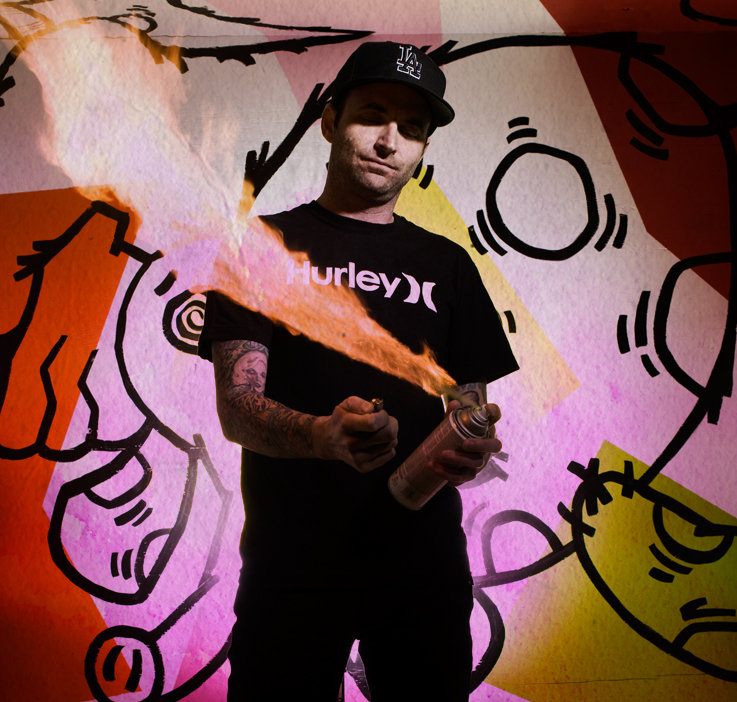 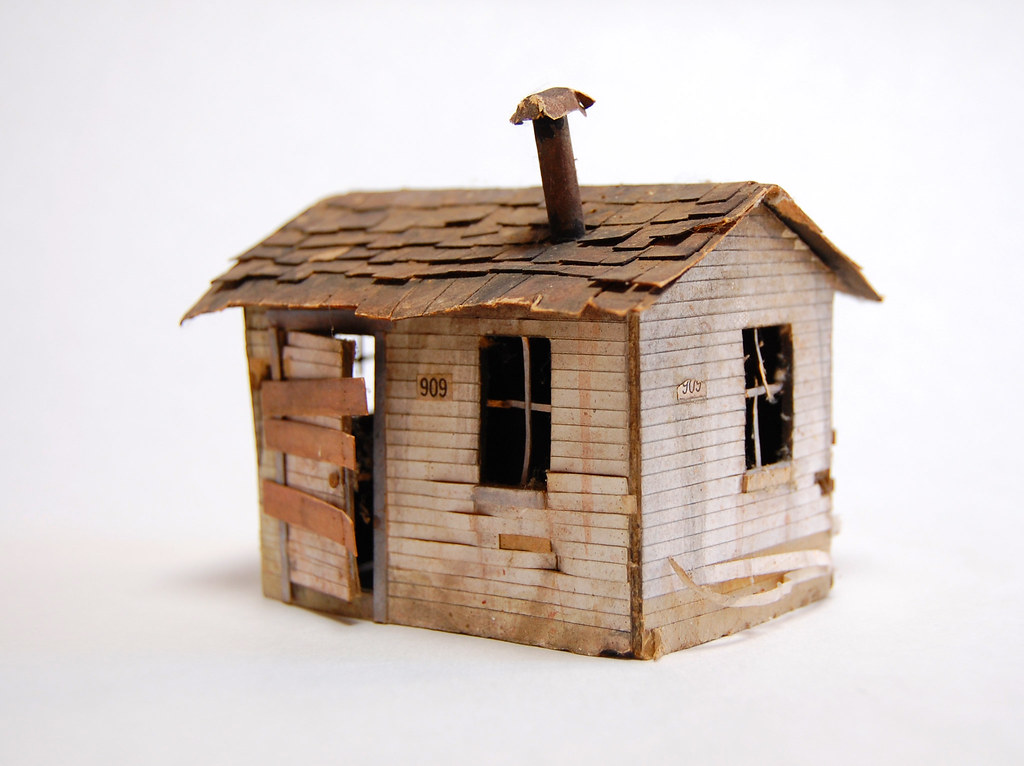 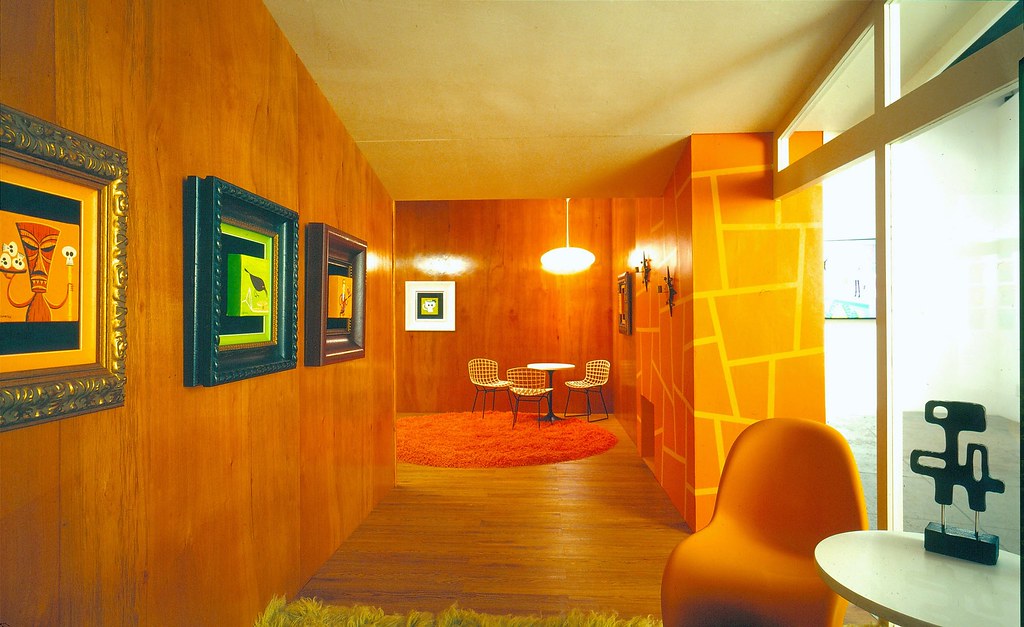 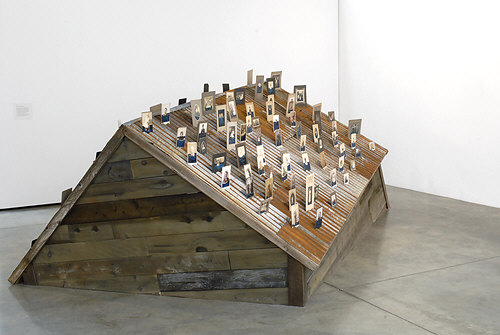 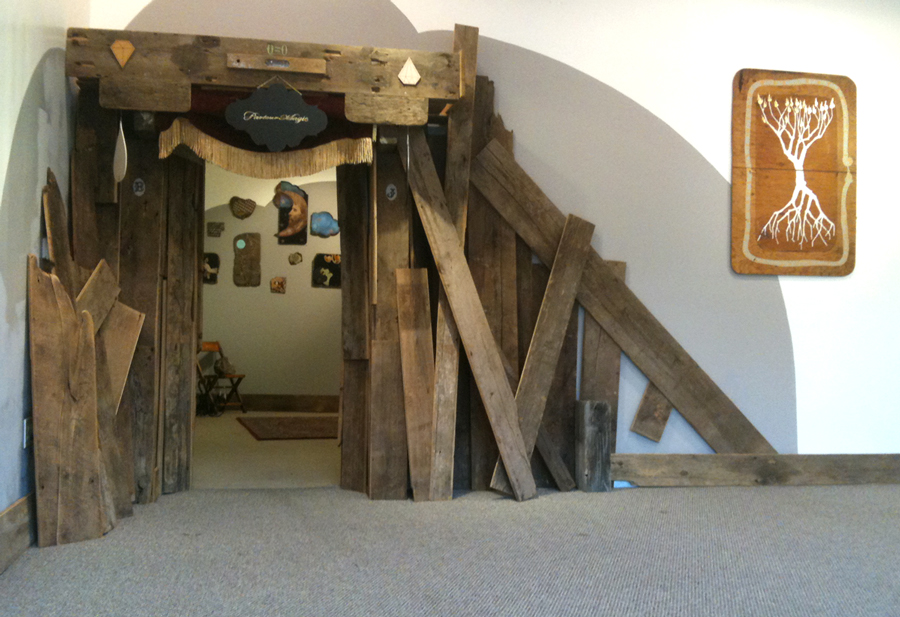 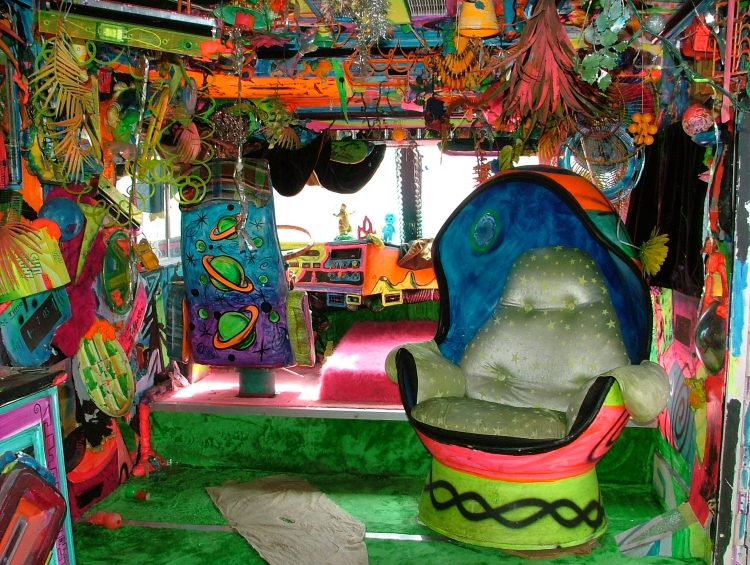 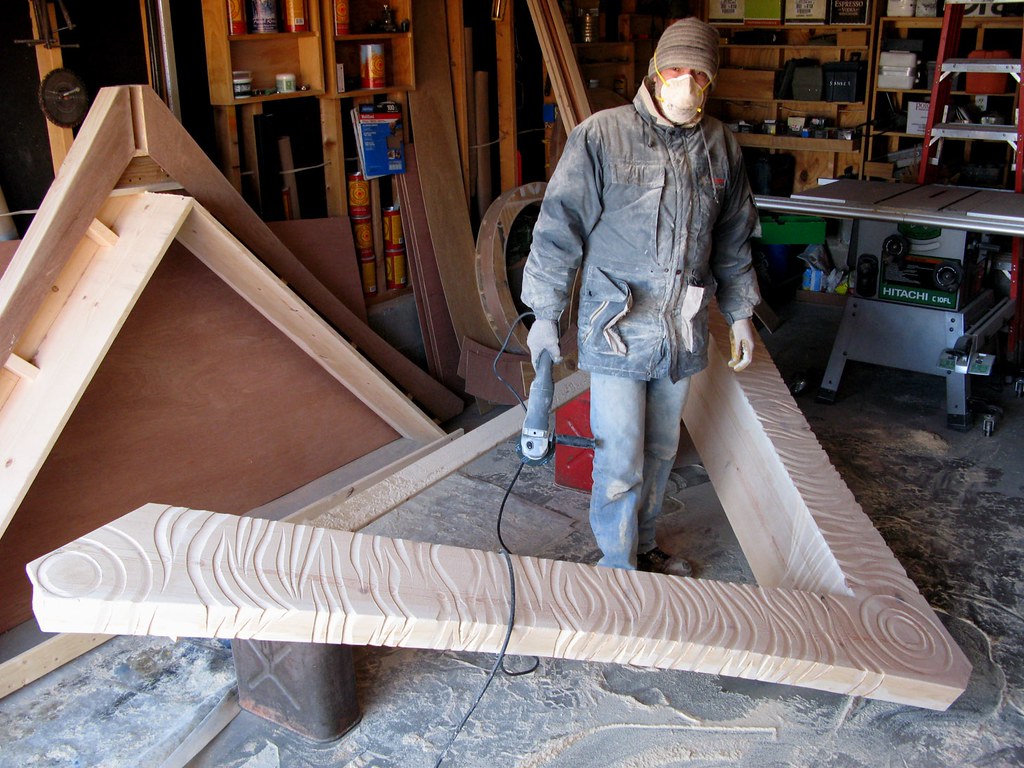