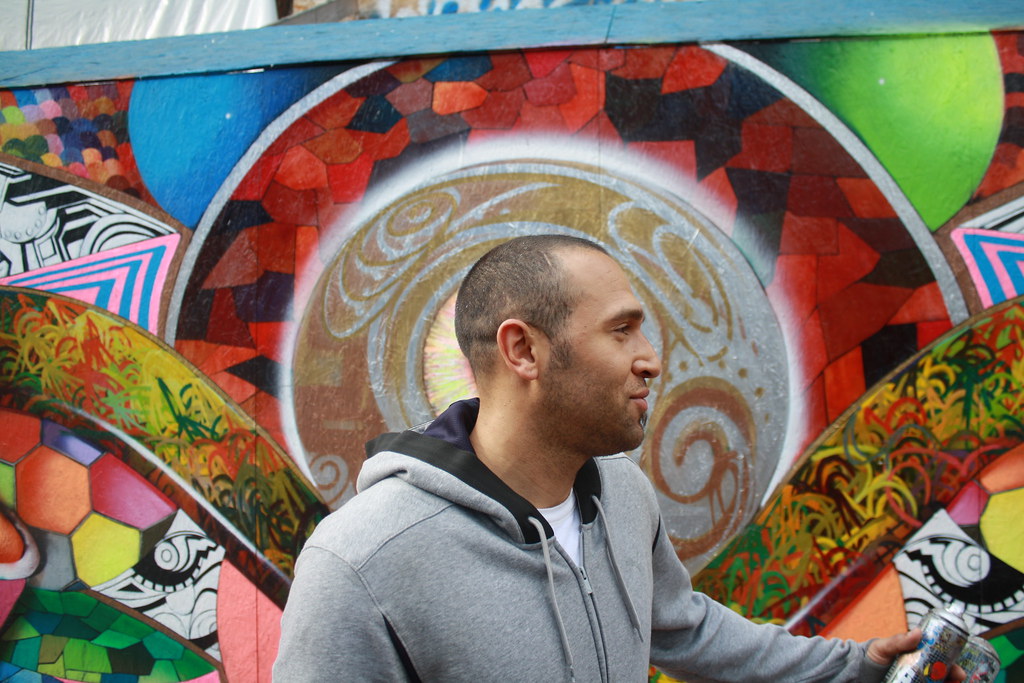 Although Chor Boogie has achieved significant international success, with his work shown at prominent galleries as well as at the 2008 Beijing Olympics and Google’s headquarters muralist Chor Boogie has not abandoned his street artist roots. Indeed, San Francisco-based Chor has managed to crossover to the gallery scene without compromising his connection to street art, personally or artistically. This dedication has come at a high cost: While recently doing a large scale public art project Chor was stabbed twice by individuals who attempted to steal his paints. Chor recovered and returned to the scene for two weeks to finish his work. Dan “Plasma” Rauch recently sat down with Chor to discuss the stabbing, Chor’s influences, and of course, Voodoo.

Where did you grow up and when did you start painting?

I grew up in the San Diego area in a small city named Vista . My mural work began when I first picked up a spray can at age 13. My mom and dad were hard workers. My hometown was like a little city trying to be like a major city influenced by all the wrong stuff. I had lots of friends and we all influenced each other to take wrong paths which I call learning lessons.

Why did you first start spray painting?

I started because I was attracted to the colors and images, the abstract letter forms. It was something I’d never seen before so I felt that’s what I would like to do, create something with a spray can which actually was a test for myself because it was hard to accomplish in the beginning. 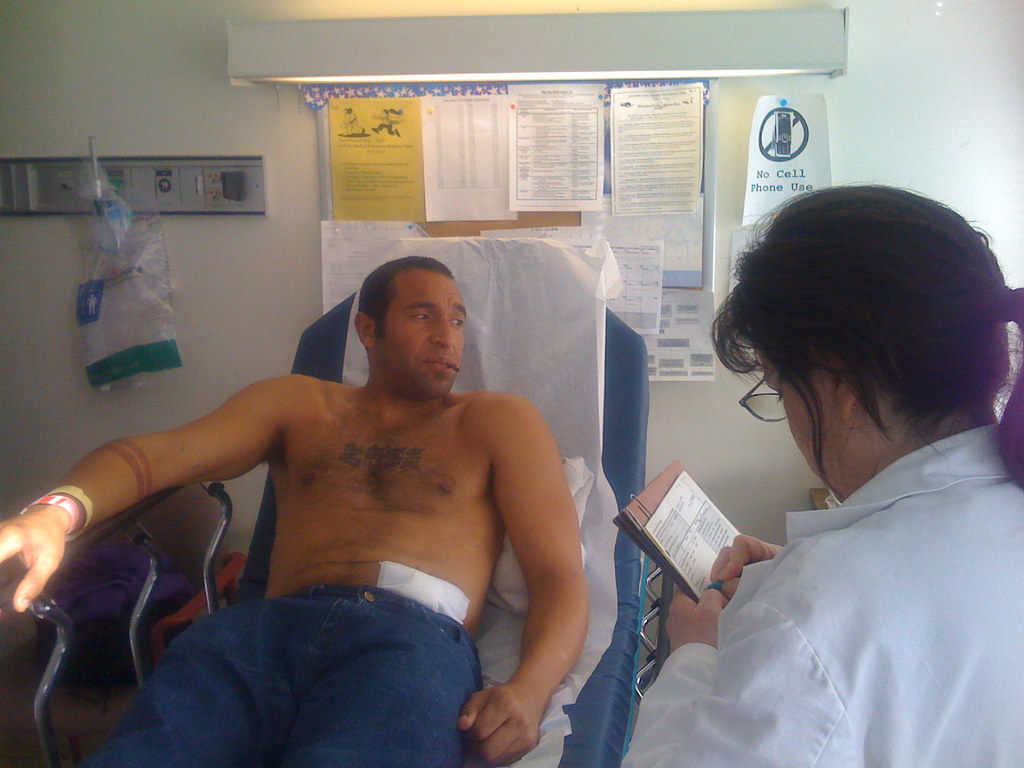 The City of San Francisco contacted you recently to do a large project on Market Street , talk to us about the stabbing which took place while you were completing the project.

I was contacted by the San Francisco Arts Commission to do a 100 foot mural on Market Street between 6th and 7th Streets. I was almost halfway done when a small gang of kids tried to steal my tools of communication. It escalated into a fight and they realized that I wasn’t playing around so they had to pull out a knife. Once it was all over I didn’t realize that I was stabbed due to the adrenaline. After it was brought to my attention I headed to the hospital. I recovered and finally finished the mural.

Of course. I plan to keep going, that’s where it all started for me, plus it’s fun doing large scale projects and blessing the people with something they either have no time or notion to ever see in a museum or gallery. Color therapy is for the world. 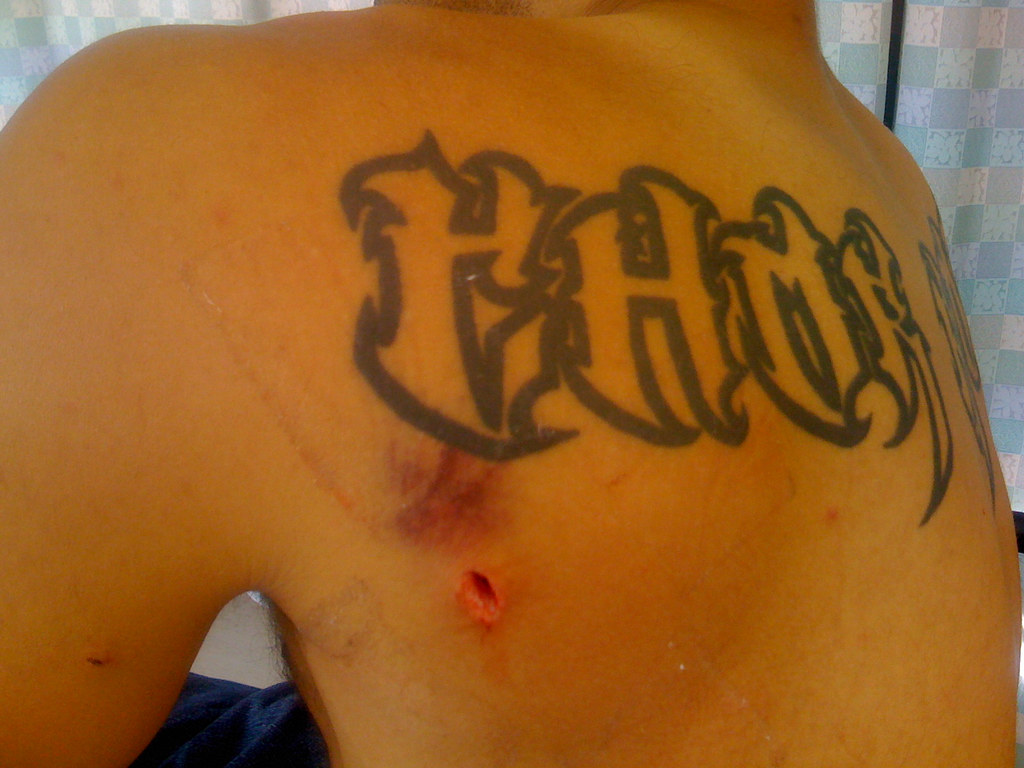 The driving factor behind your life and art seems to be a deep sense of positivity and a love for your city. How do you stay so upbeat?

My work helps me stay upbeat or it goes beyond that. But I tune into a city, whether it be where I reside or any other city as a matter of fact. It’s a vast world out there, there’s a lot to be in tune with. Rounding that up as an artist and expressing it visually through color therapy is what I do, it’s a very healing and upbeat process.

You also talk a lot about spirituality in a non-traditional context and in subtle ways use spiritual themes such as the Nepalese eyes or the “third eye” in your artwork. Do you meditate or pray ever?

When I paint my painting is a form of meditation, it’s a way to connect to something deeper. It’s a universal circle which we are all connected to, you just have to believe in it and tap into the source and it’s right in front of all of us. It’s not about being perfect or making mistakes. It’s about what is, everything is everything, taking life for what it is, embracing your original self from within and applying it to your moral servitude. Understanding that you are special and that we are special, using love to transcend, using the outlets we are blessed with, like art. Don’t get me wrong, I’m no preacher but we as humans need to acknowledge this primal power form within and take it there wherever there is for you. So basically it’s my own religion or way of life that works for me …spray-paint voodoo/art voodoo not in the stereotypical definition of voodoo but I believe in the power of art, a power that shines, and shows, baby. I take this attitude as a whole and transfer it to my work. This patience, tolerance, strength, spiritual love and abundance.. 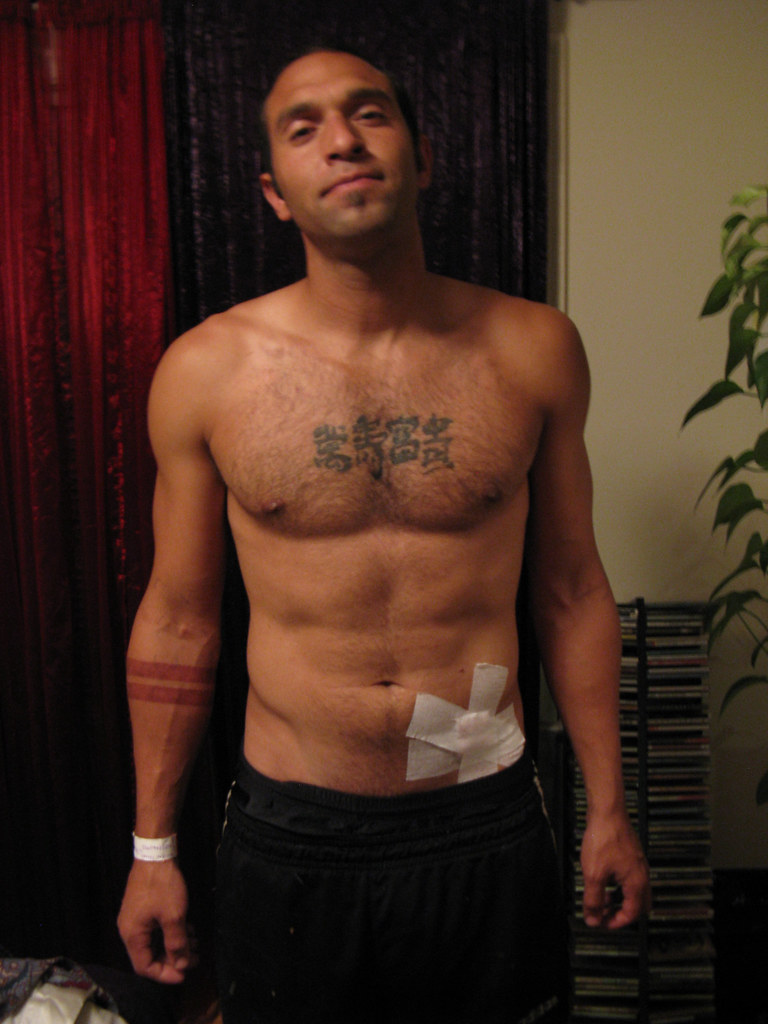 Besides art, what do you live for, and what drives this upbeat spirit of yours, is there a daily Chor Boogie routine?

I love staying healthy and working out. I eat right most of the time but I’m not perfect. I live for my art, watching movies and spending time with my young queen who takes good care of me, as I do her, it’s a genuine spiritual love.

Did you have personal mentors in the game, people who you learned from technically?

A “writer” named VOX showed me the upside down technique. The rest of the spray paint inspiration goes to Vulcan, Phase II and Apex. I am also deeply influenced by conventional art like Gustav Klimt, Michelangelo, Da Vinci and Dali.

Your art is very original and you have been embraced by the graffiti community, the art world, and “the city” which loves and recognizes your art; are you still experimenting with new styles and techniques and evolving your personal craft?

Evolving and transcending is a form of change. I embrace change and it’s natural to me, so it’s only natural that the art will evolve. I paint and enter a world of thought and experience, it’s about a journey, not the creation of something preconceived. The creation and connection is the Voodoo.