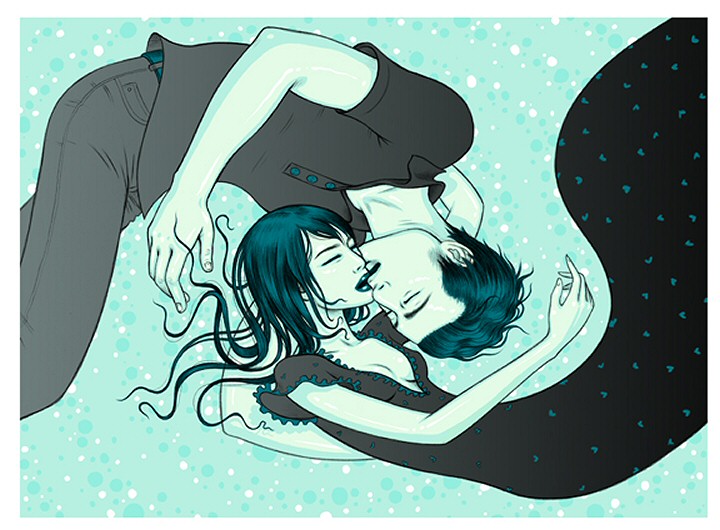 With ABC’s hit sitcom coming to a final close this weekend, Damon, Carlton, and a Polar Bear have dropped a couple new prints in their highly collectible line of Lost inspired artist-designed posters and t-shirts. Following sold out releases by Tyler Stout, Daniel Danger, Olly Moss, and Nate Duval (to name a few), HF-favorites Tara McPherson and Jeff Soto have contributed two new prints to the series. Tara’s (featured above) is dedicated to “Jin and Sun”, while Jeff’s print (below) is based on the episode “Across the Sea”. According to Soto’s blog: “The big thing that stood out was Jacob and MIB’s mother, Claudia being brutally murdered by “Mother”. Cracked her skull with a rock, and stole her babies. MIB and Jacob were created out of Claudia’s death. Here are some pics of the actual drawings. Someday I might work more digitally, but for now call me old fashioned…” Lost wraps up all loose ends (hopefully!) this Sunday, May 23rd. 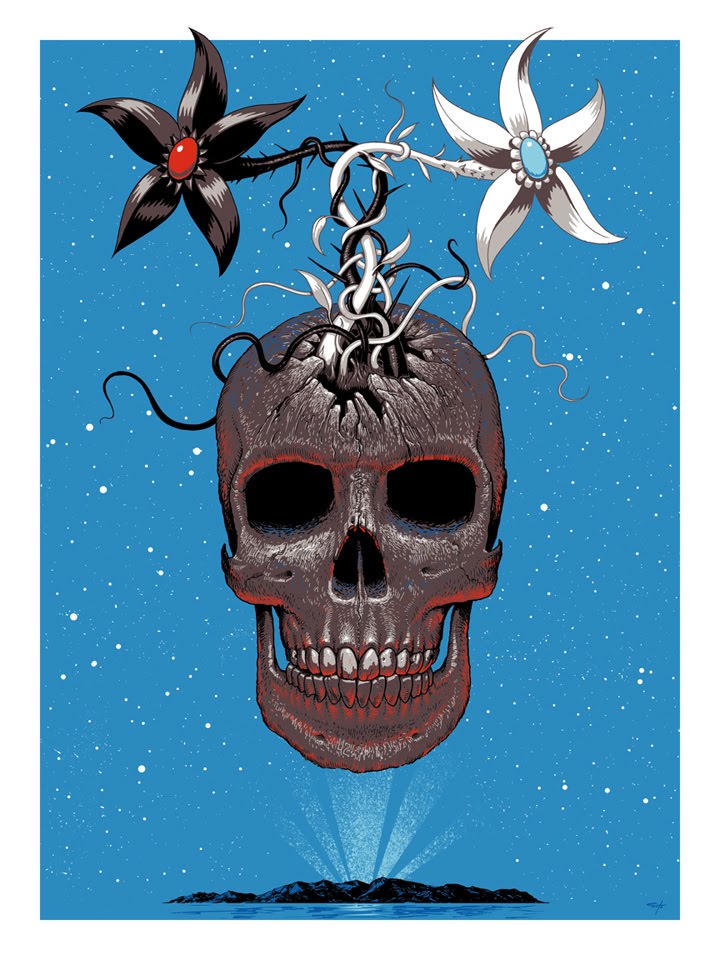 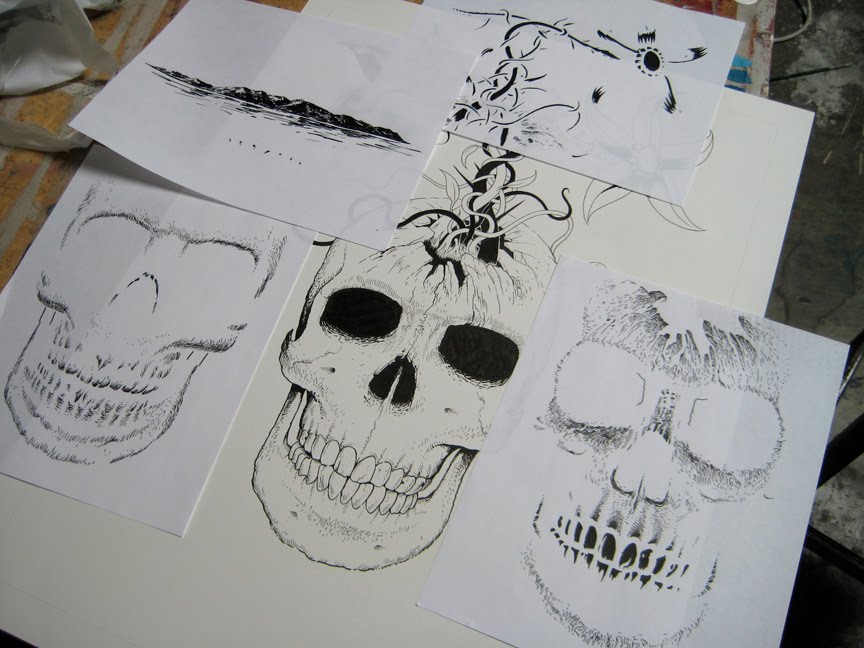 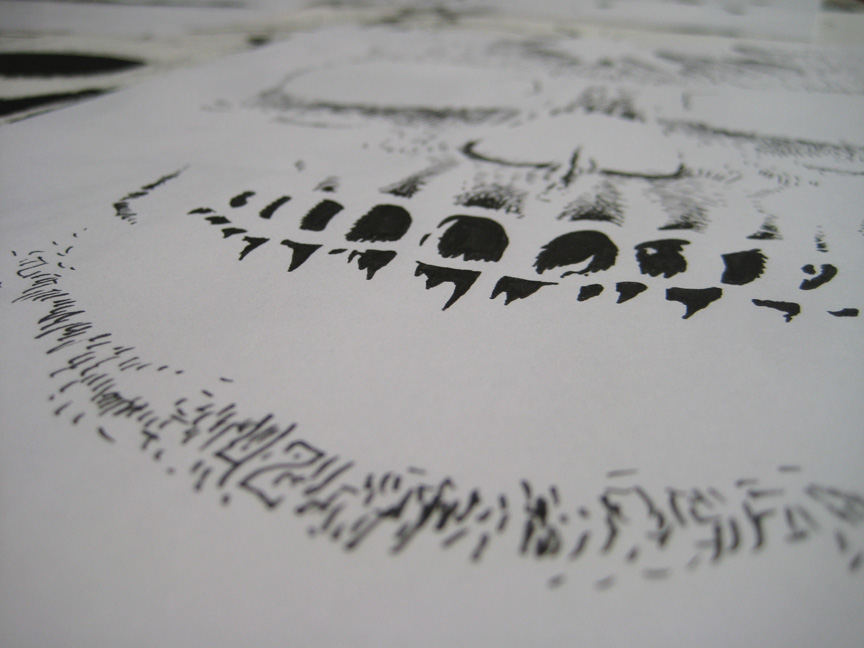 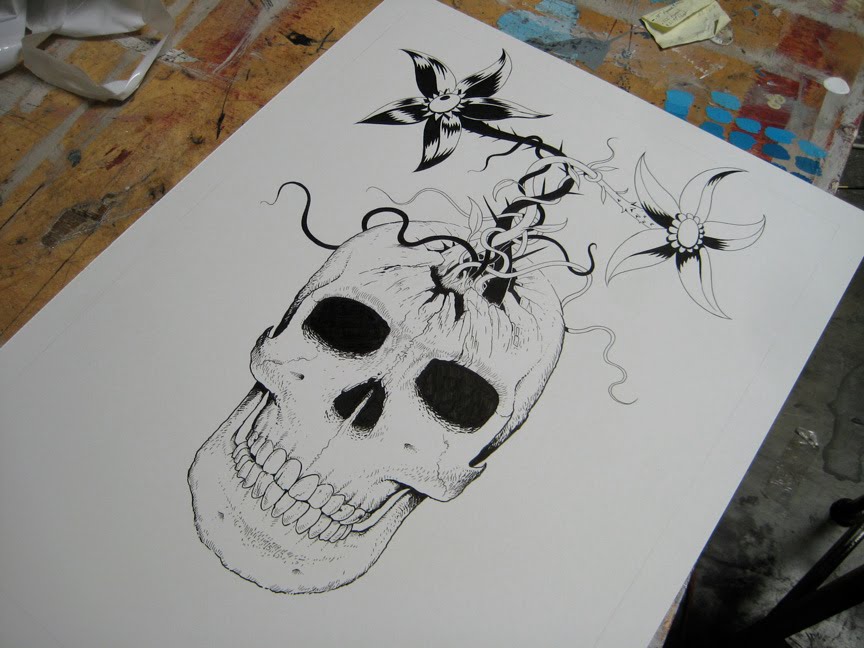