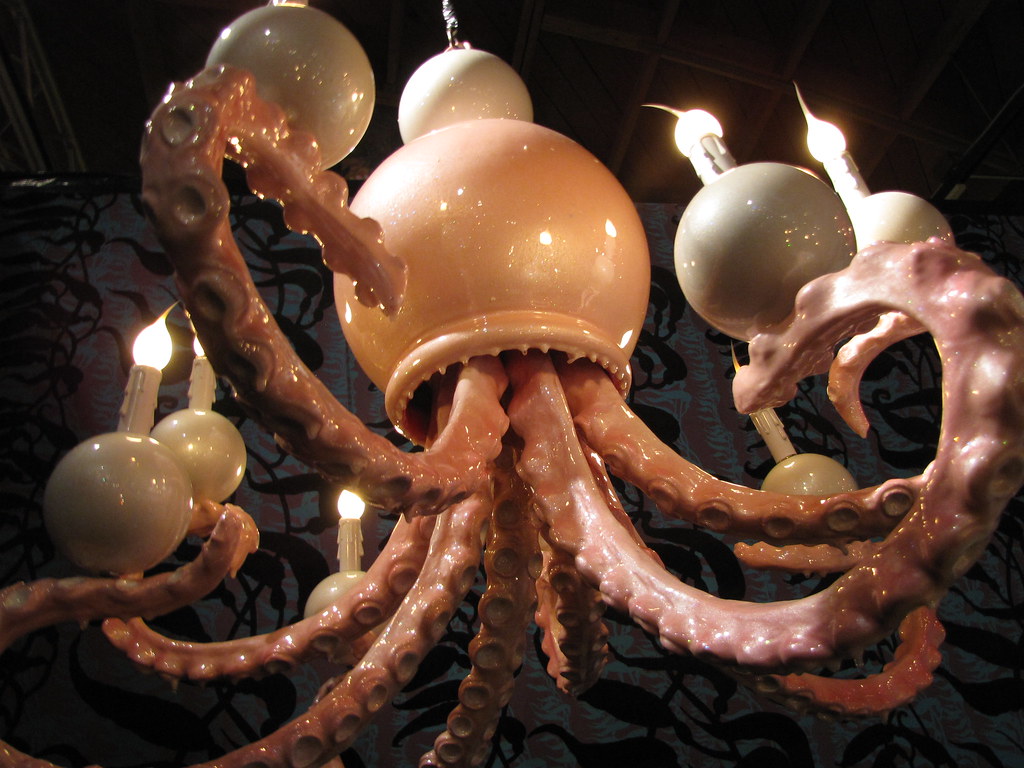 A couple days after David Choe’s LAzarides opening in Beverly Hills, Hi Fructose made our way down to Culver City’s Scion Space to check out the opening of “Rooms”, curated by Exit Through the Gift Shop producer and former publisher of Swindle Magazine, Roger Gastman. Consisting of eight installations in the massive warehouse space, “Rooms”, grants an unlikely grouping of artists the ability to create their own individual environments, opening the viewer up to a tour through an eclectic and inspired environment. Some artists, like Dueling VHS brought mementos from their own childhood to create the penultimate basement lair, while Adam Wallacavage installed a cephalopodicaly inspired showing of stunning chandeliers. 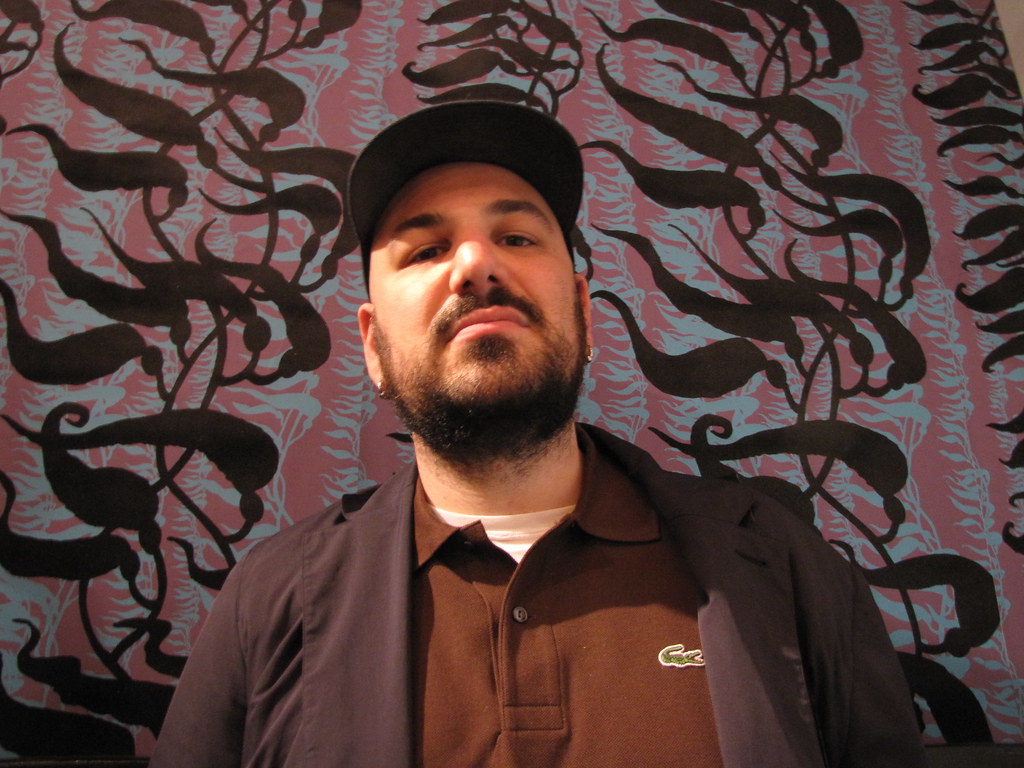 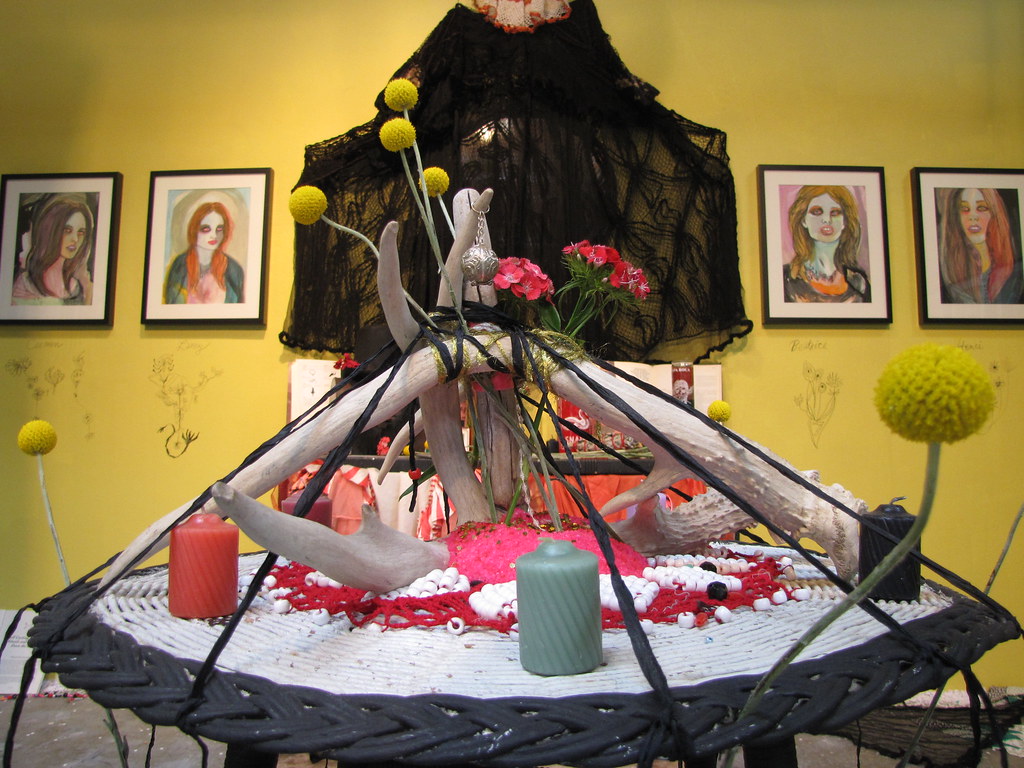 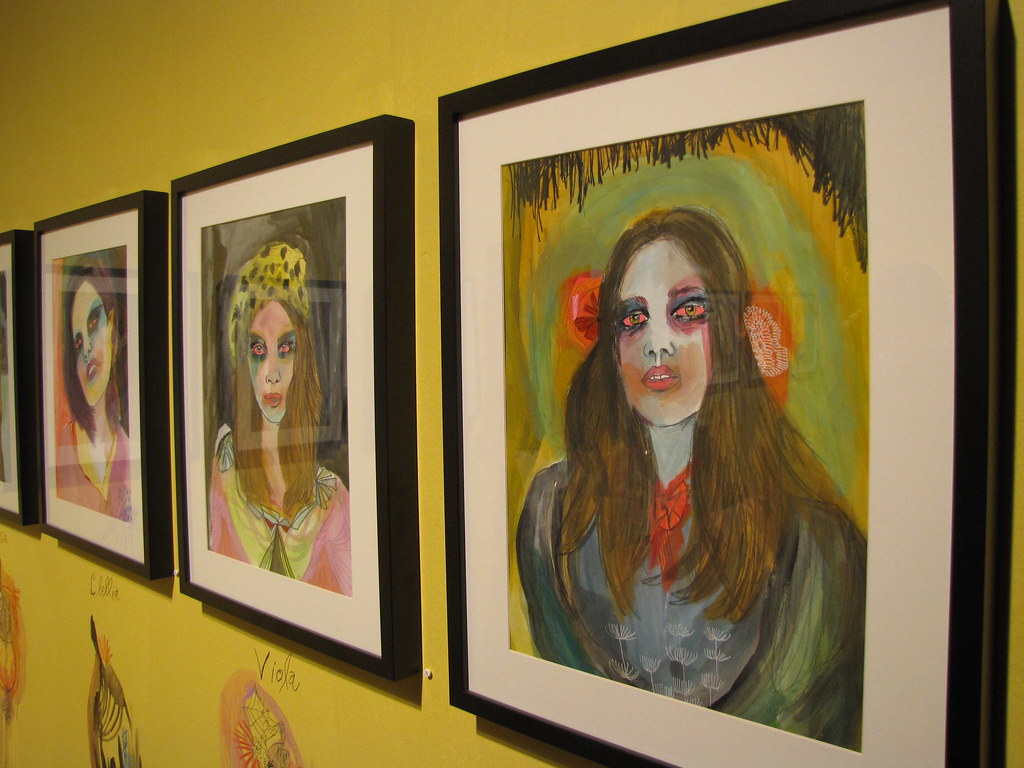 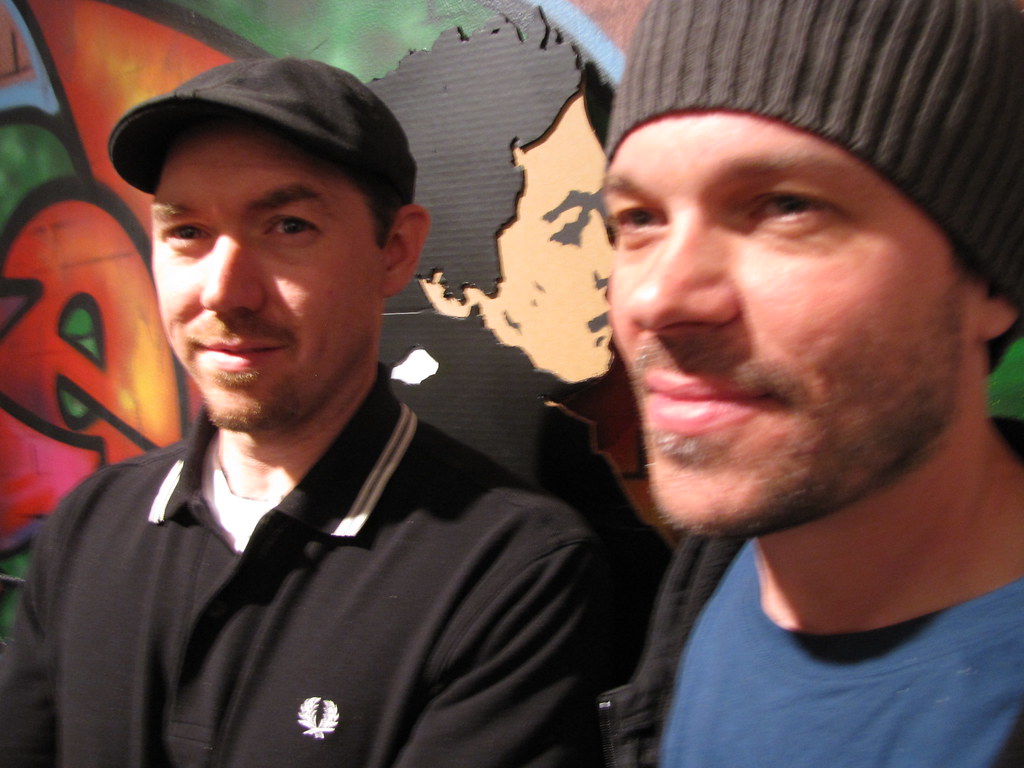 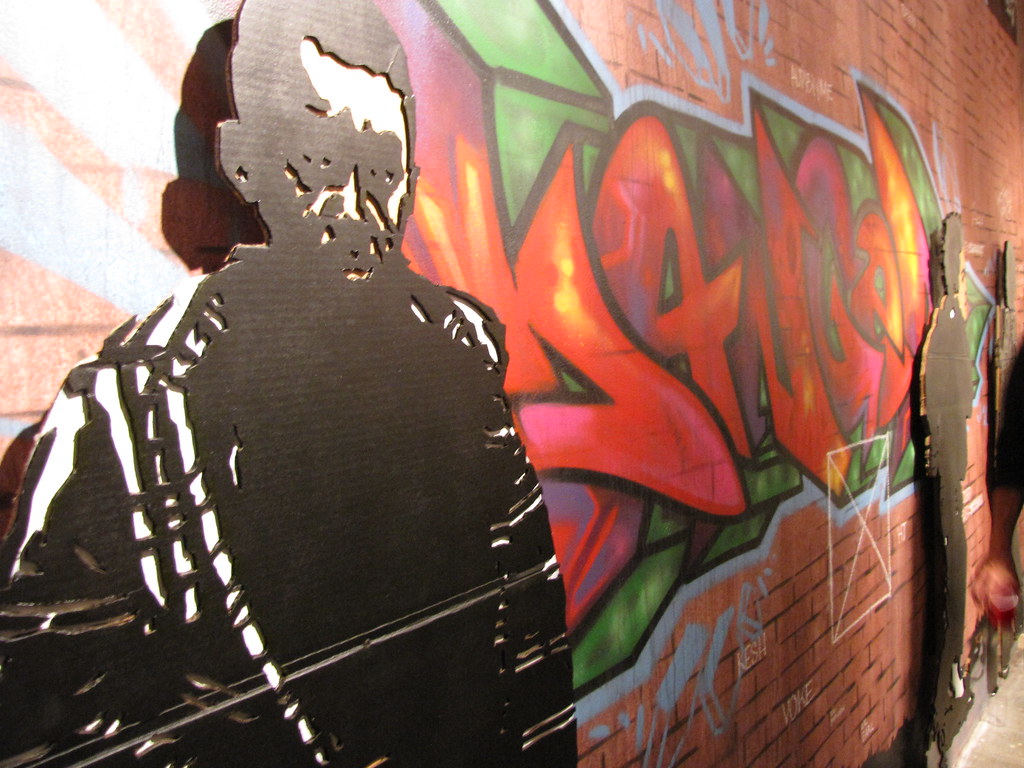 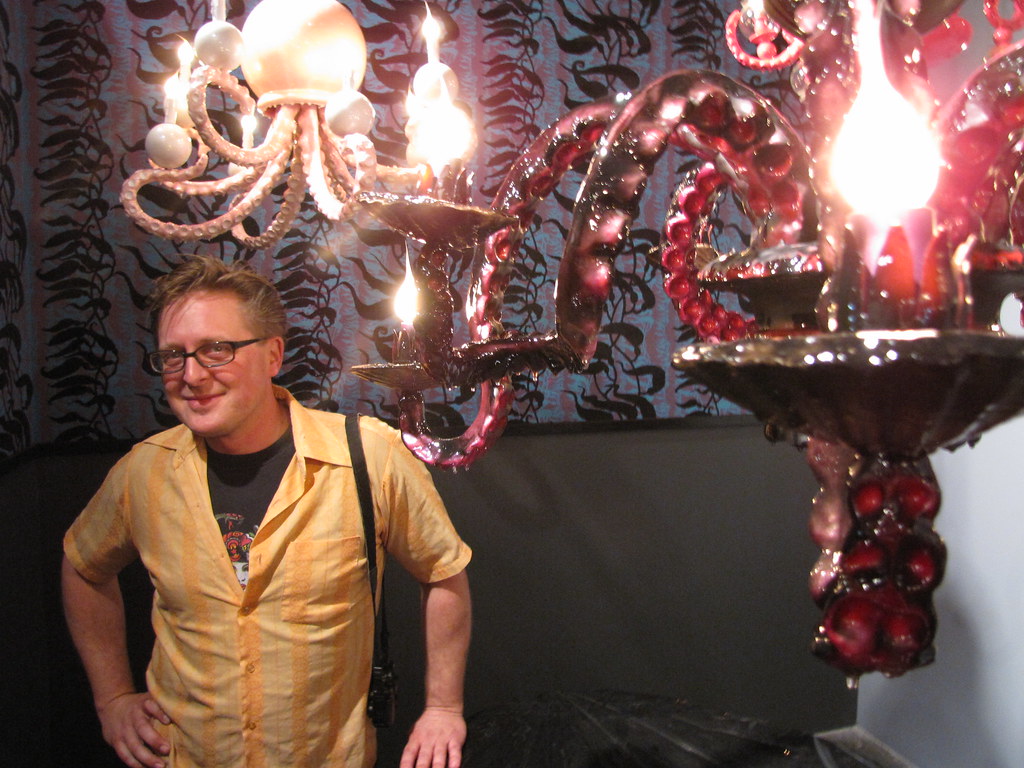 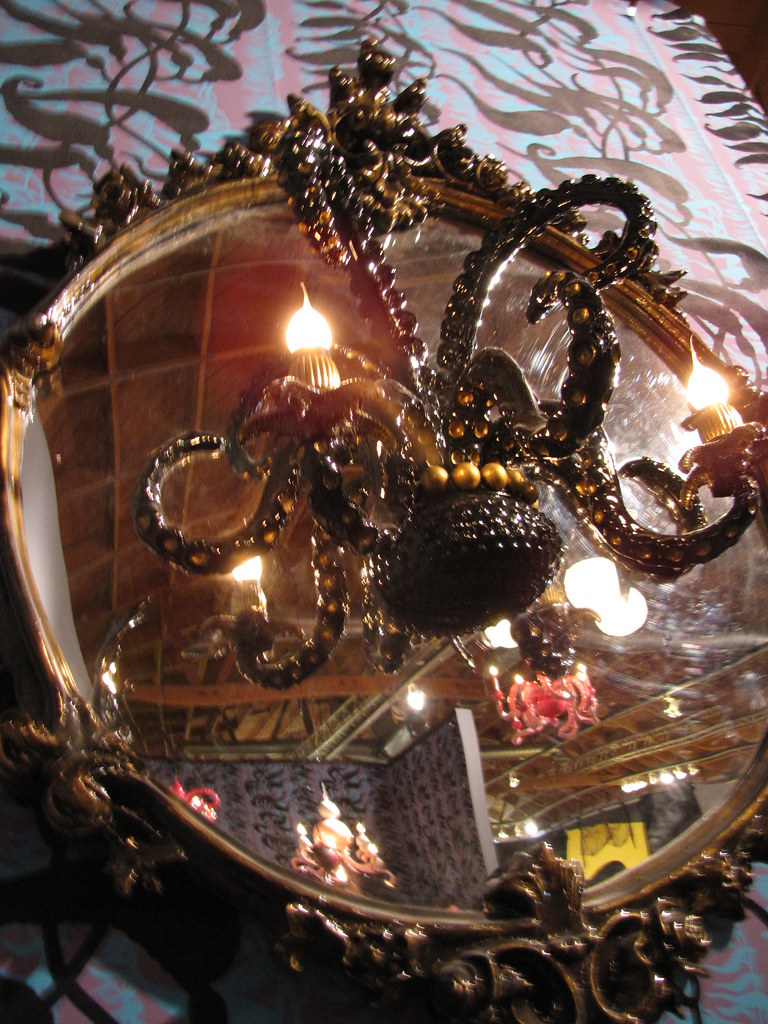 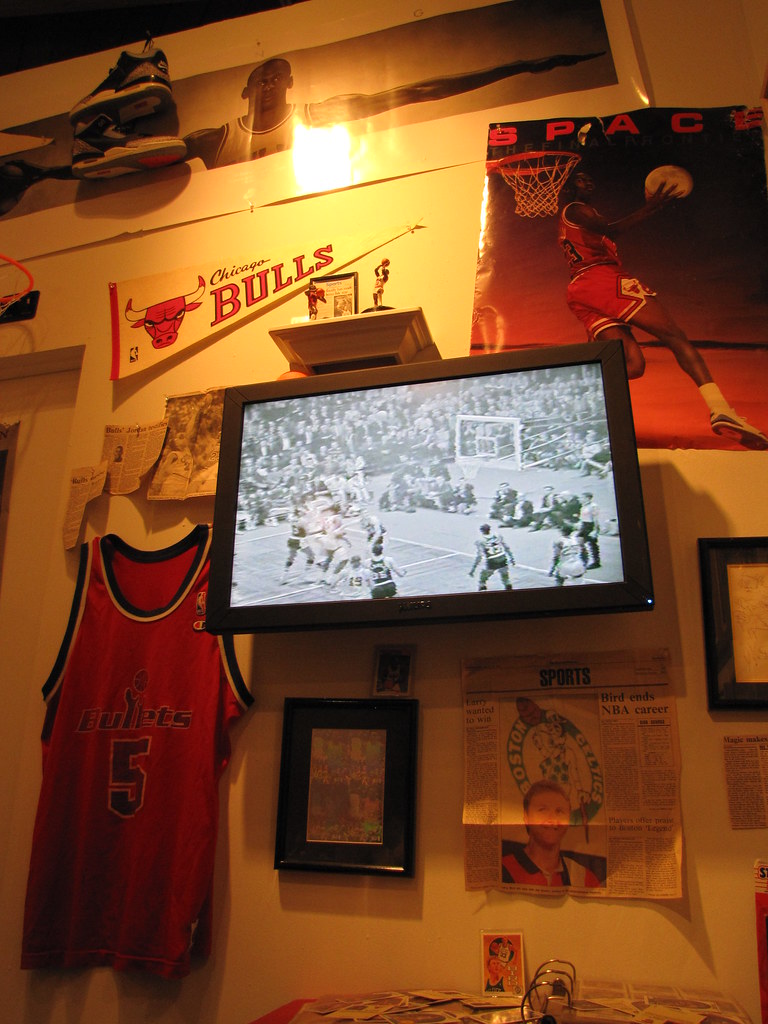 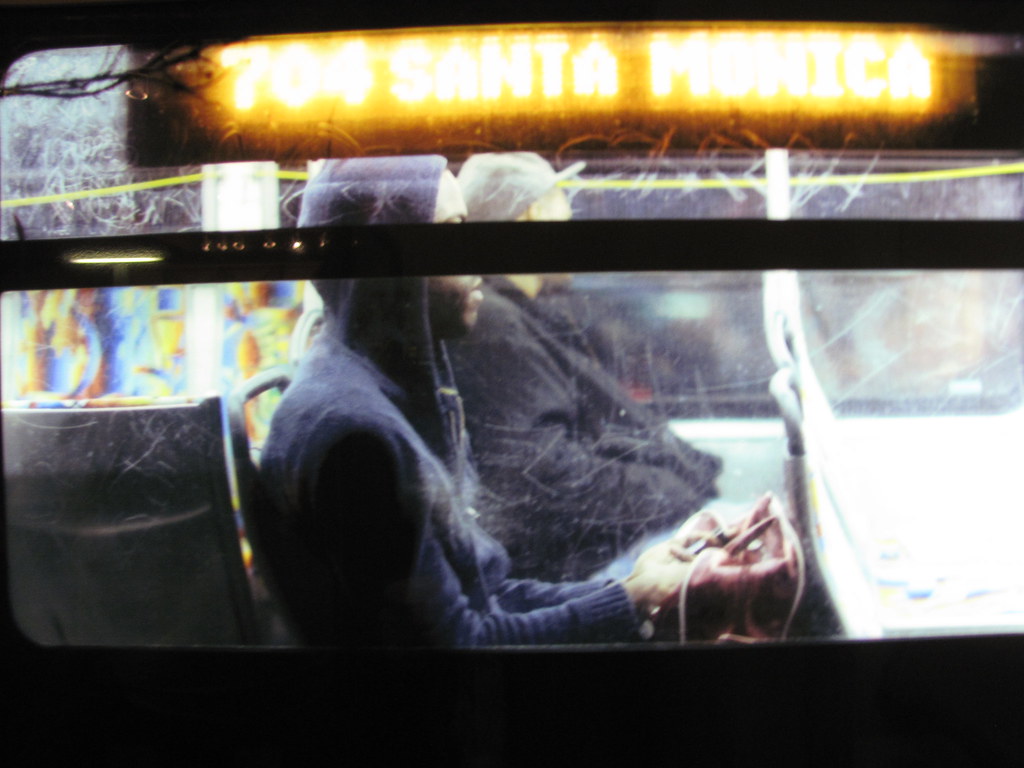 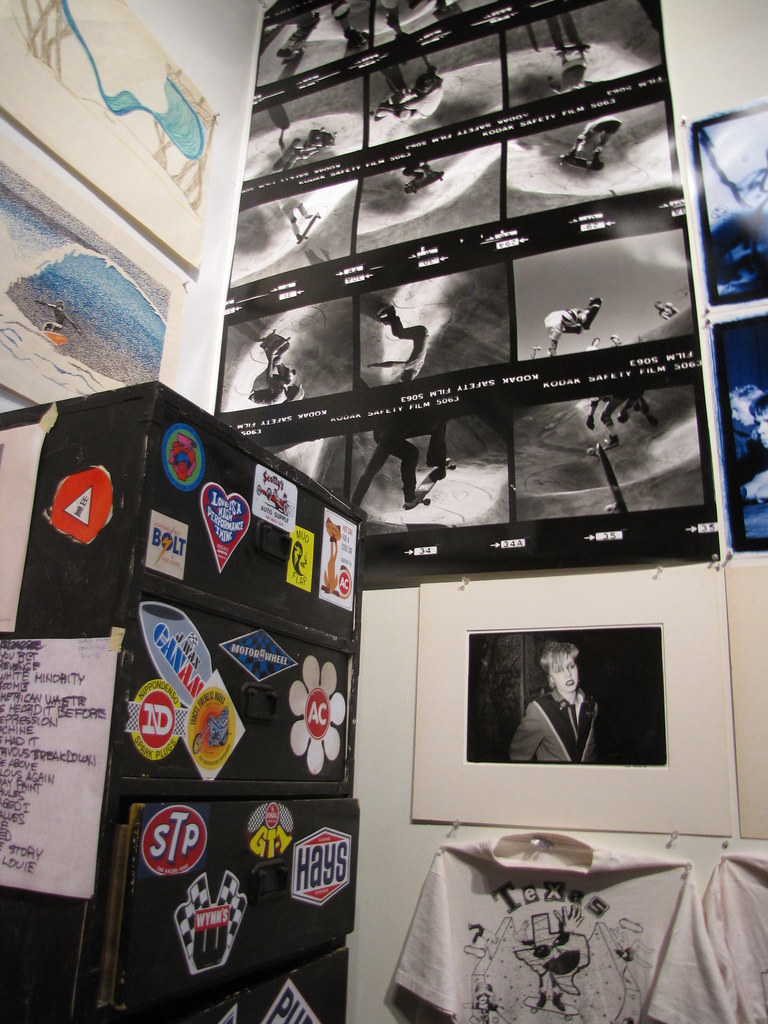 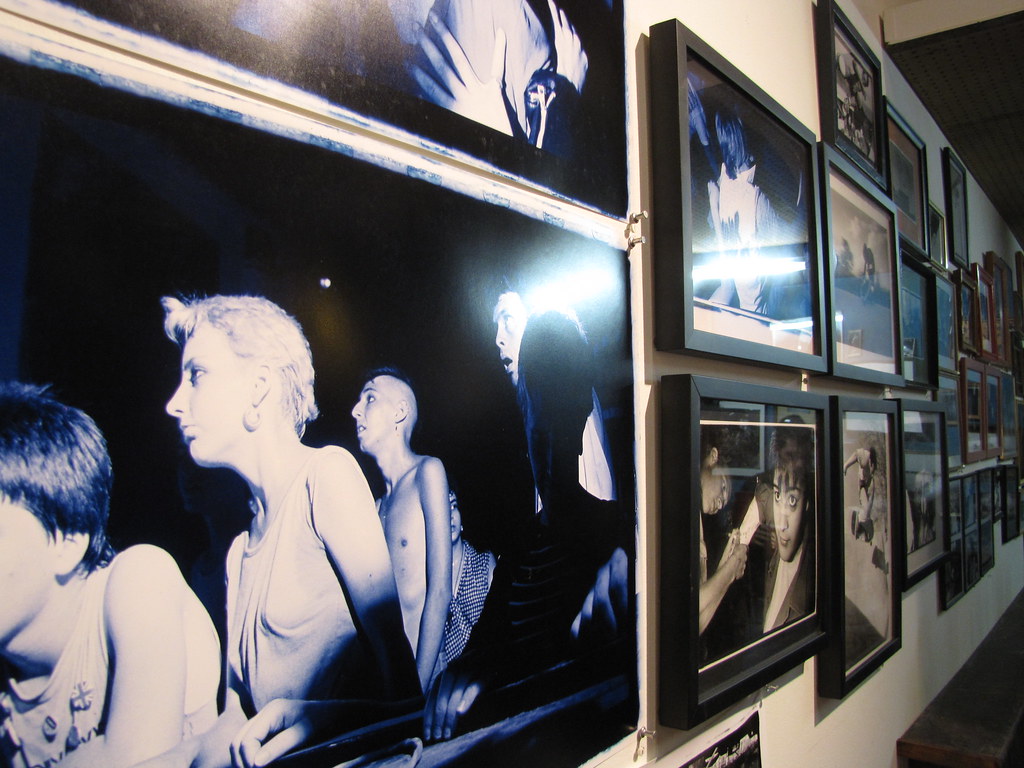 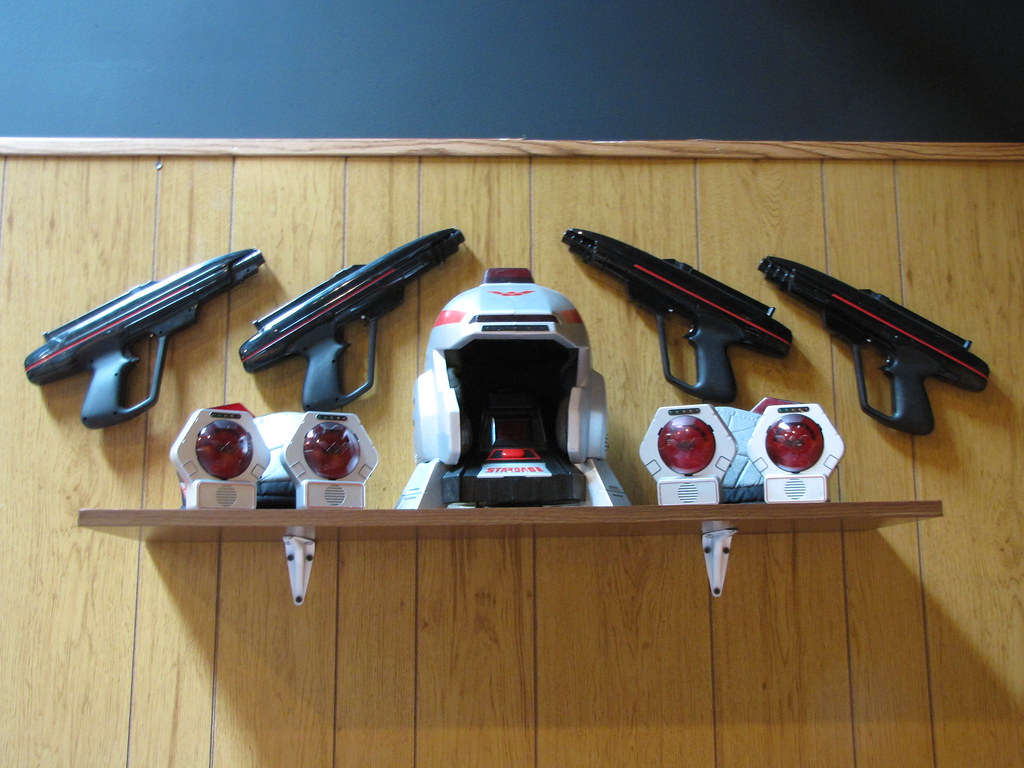 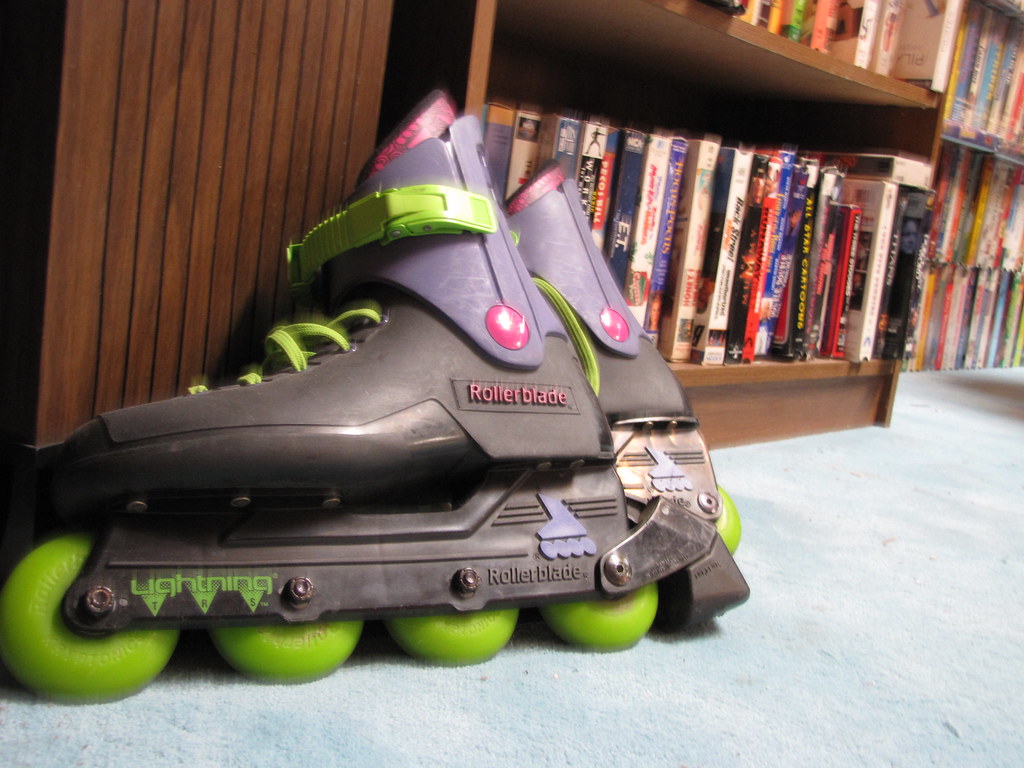 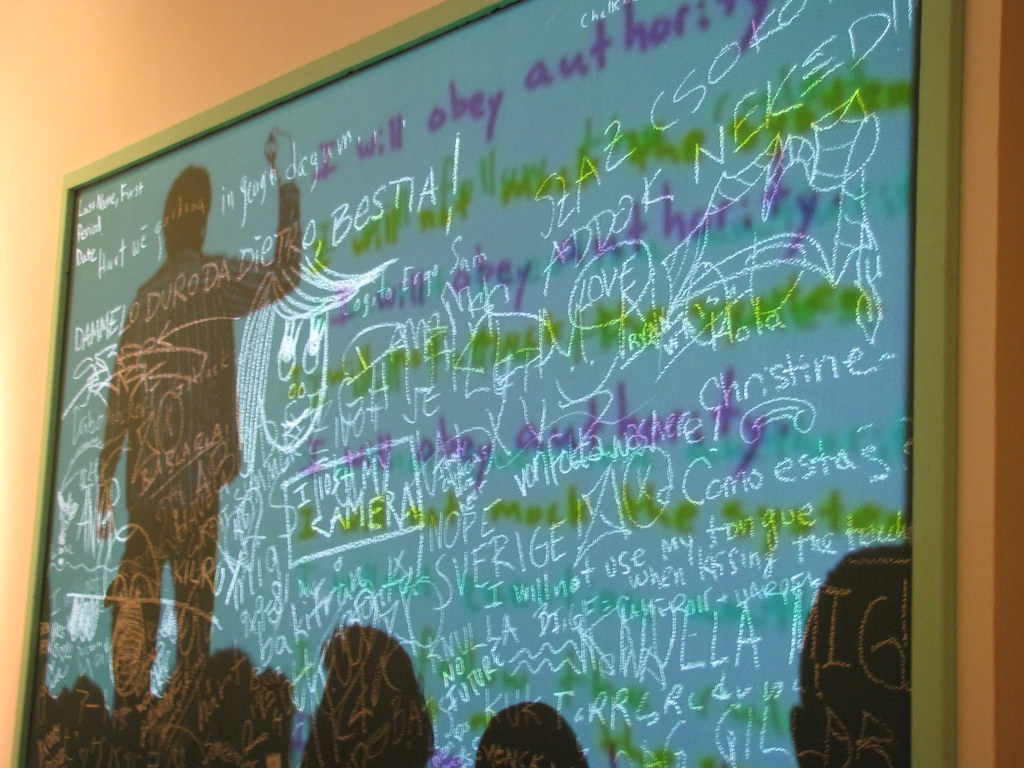 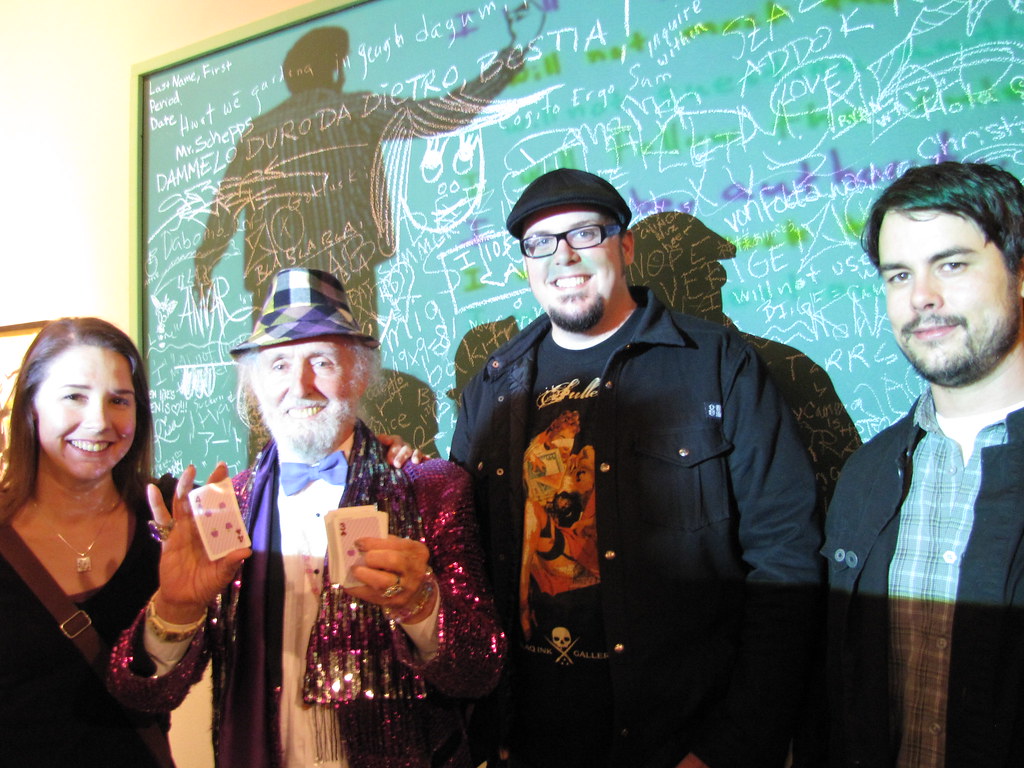 Leah Abbot and Matt Whitaker, Gary Booth, and a crazy magician. Guess which one’s the magician…