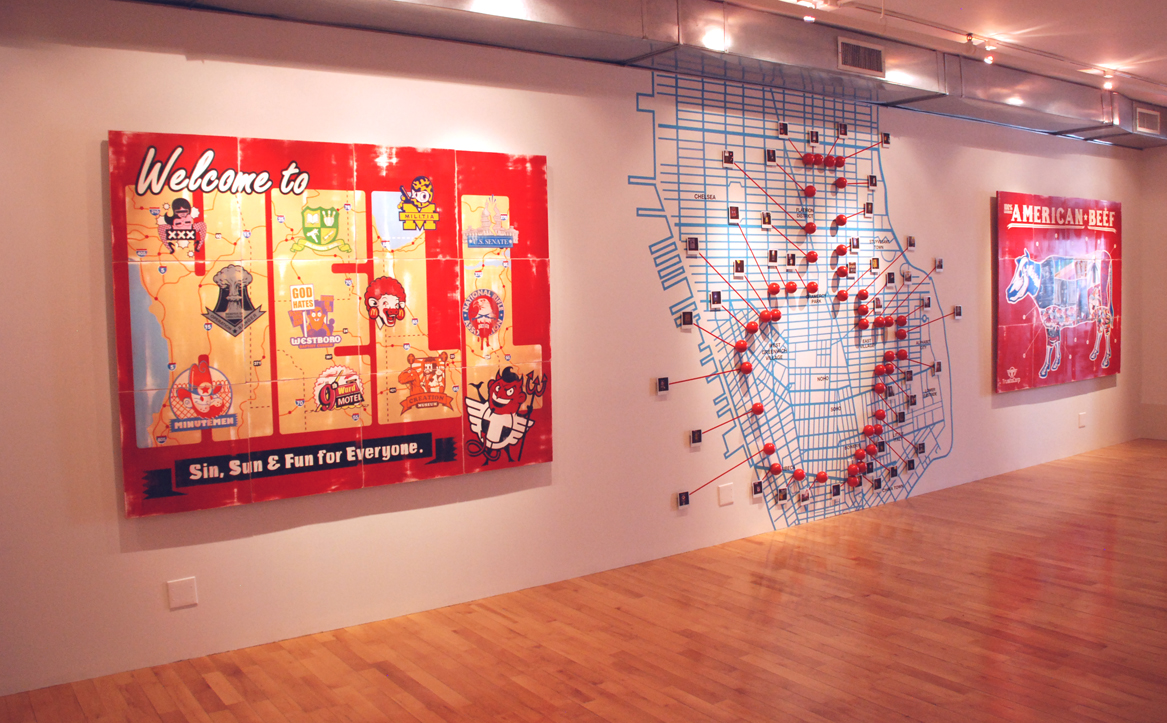 Street art conglomerate, TrustoCorp, recently opened their debut show, “An Overt Display of Mischief and Mayhem” at Brooklyn Brothers in New York. Riding high after their debut to the world just five months ago at Art Basel Miami in December, TrustoCorp has since then placed their trademark subversive street signage throughout the country. Los Angeles, San Francisco, Philadelphia, Detroit, and Atlanta have all fallen prey to Trusto’s culture jamming, and more recently, New York got a taste of Trusto’s re-branded product line. For their inaugural show, it appears as if Trusto came pretty correct with an air-rifle shooting range, full street sign retrospective, NYC culture jam map, and of course: plenty of prizes for the kiddies. More pictures below. 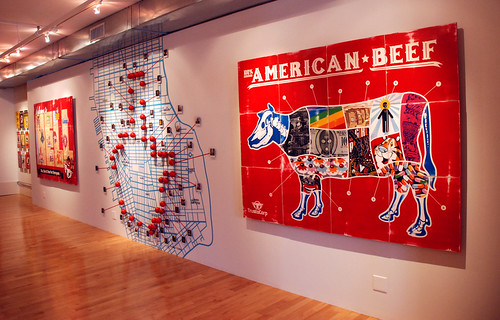 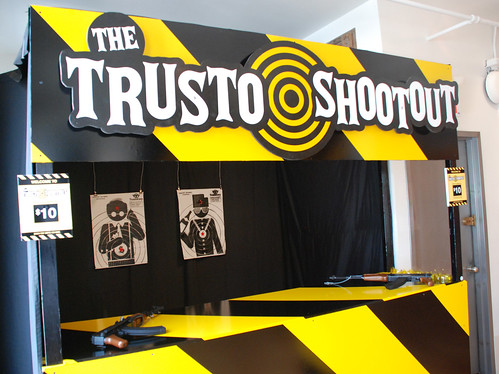 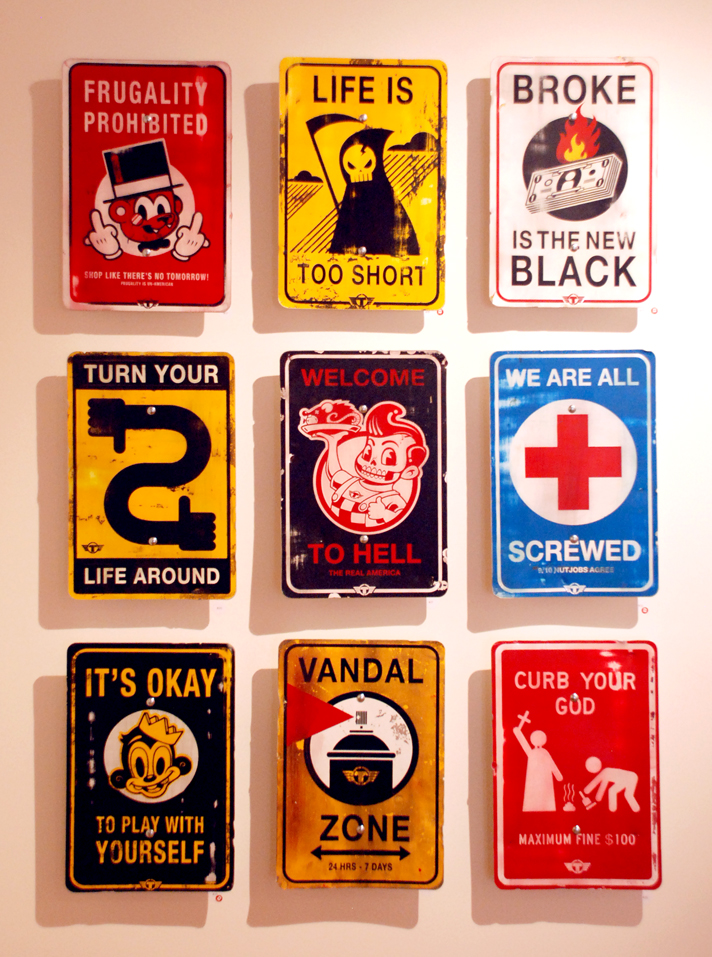 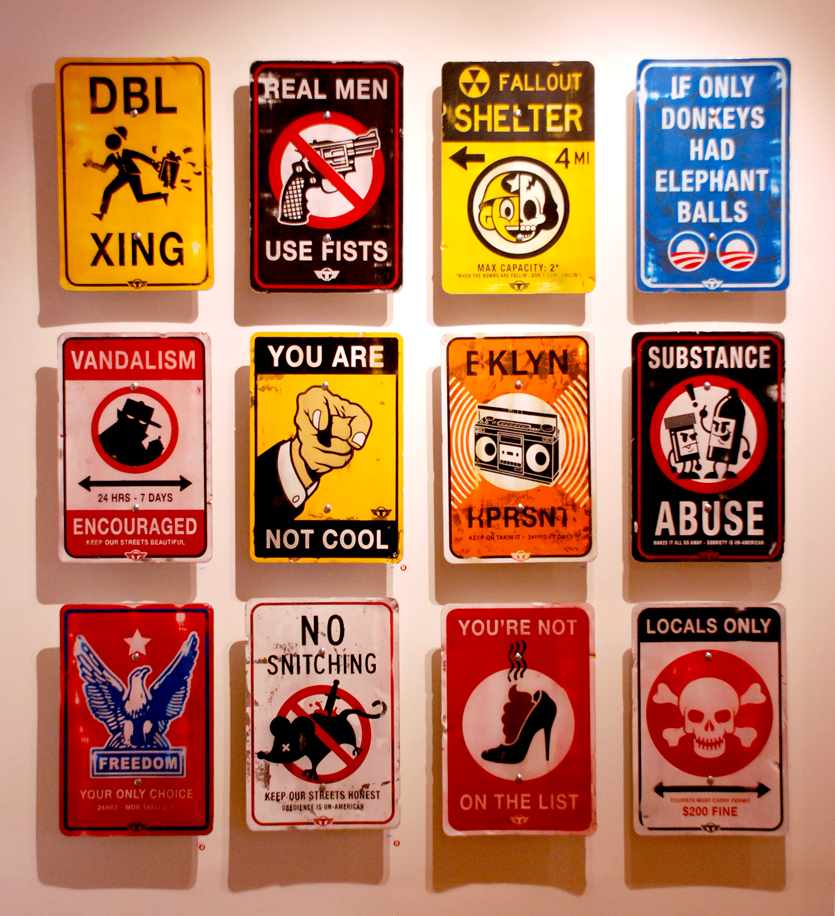 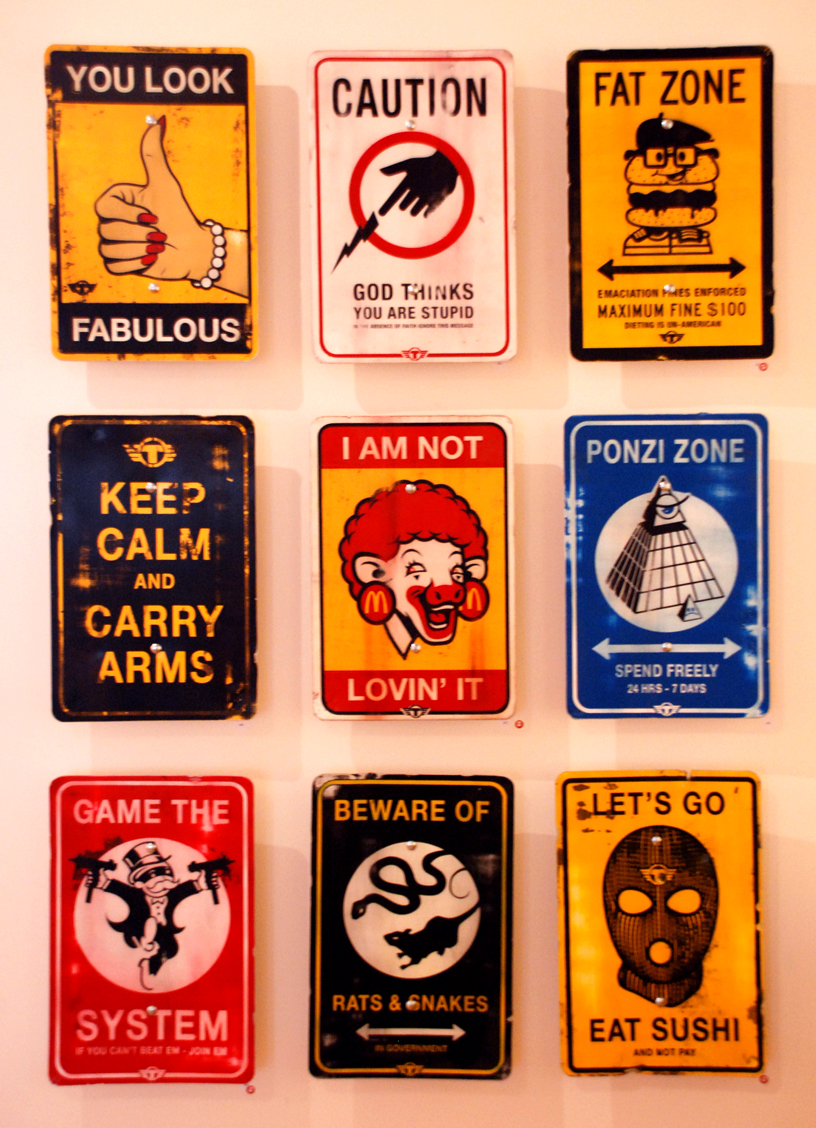 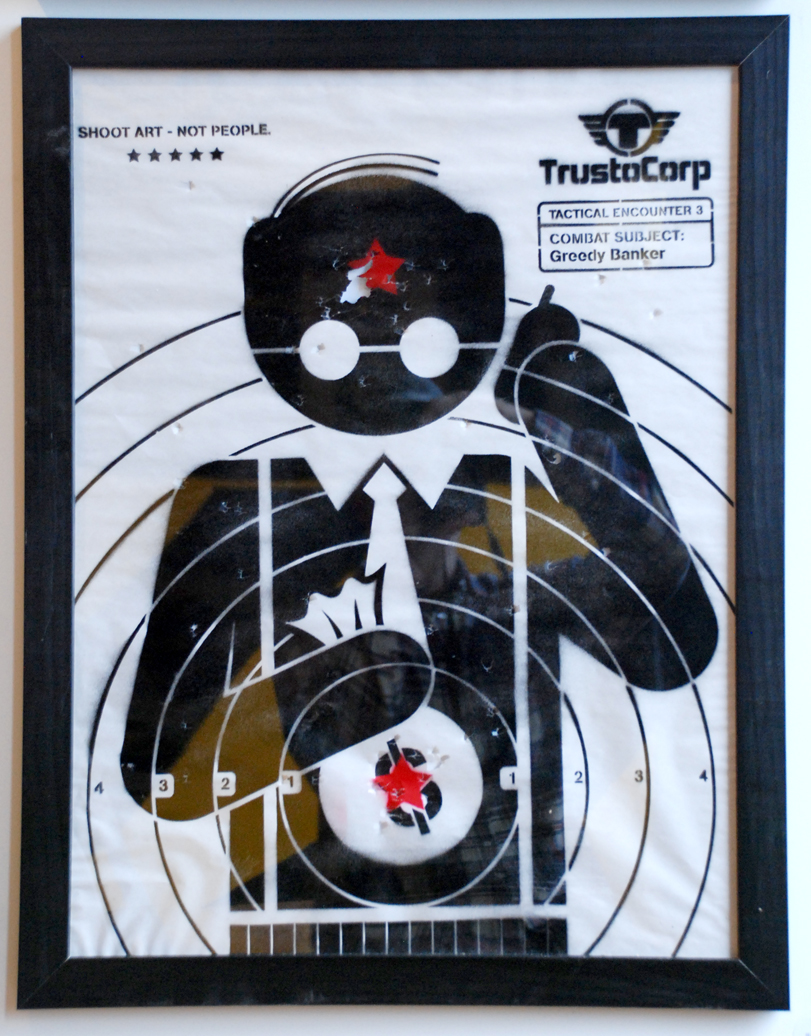 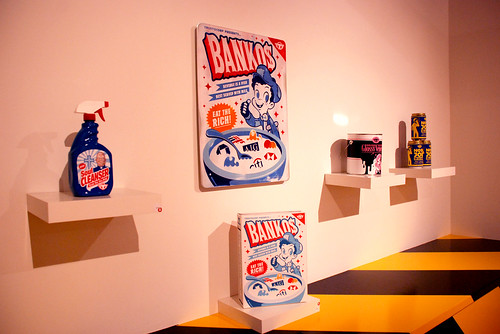 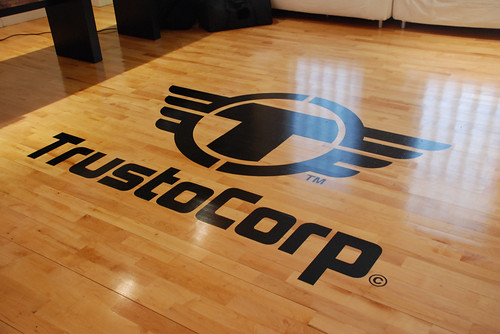 To view photos of TrustoCorp’s work on the streets, check out these articles we wrote for our good friends over at Arrested Motion, here, here and here.