We have a quick chat with Canadian artist Gary Taxali (featured in HF vol.4) about his upcoming solo exhibit of over 300 original works highlighting an already prolific career, many of which appeared in The New york Times, GQ, Rolling Stone and others over the years. The show opens January 28th at Narwhal Art Projects. Check out a few stories behind the work and preview images here. 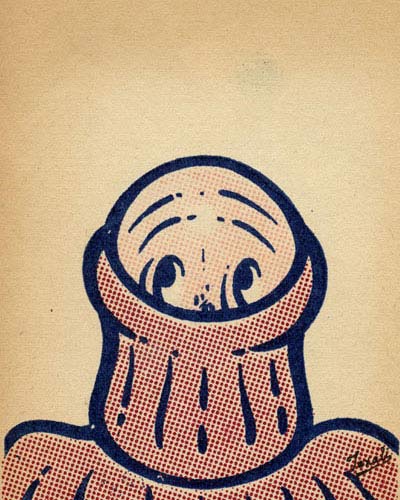 Are there actually 300 works? If so, that’s alotta frames!

There are in fact well OVER 300 works. And every one was a commissioned illustration assignment. It’s really exciting to see them all in one installation. I can see the progression of characters and ideas over time. What’s really intriguing is how I never imagined how they would appear hung. They are all being shown without frames and are taped to the walls. The result really floored me because the way they’re displayed (on a white wall where there is a small cast shadow visible) is exactly how they were intended to appear in print, on a magazine page for example. Art directors usually “float” my work because the texture and irregular edges look great against the white of the page. It’s really wonderful to see that echoed in this show in the way they’re displayed. 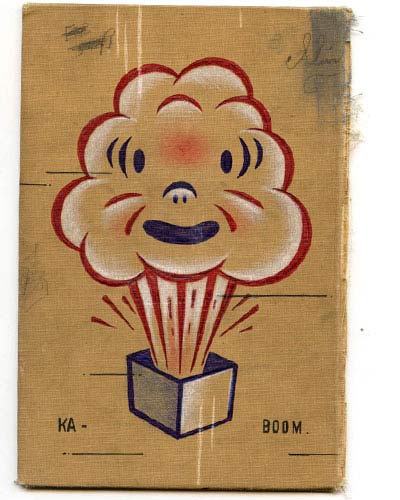 What’s it like seeing all these years worth of work in one place?

This show means a lot to me. Illustration defines a big part of who I am and seeing so many works in one place is like seeing my whole commercial career so far in one room. It’s definitely a mid-career retrospective.

Looking back, are there certain themes that thread through the collection?

There are definite themes. There is an incredible amount of work for business publications and so I can really see some heady, conceptual stuff integrated with very inquisitive, questioning and whimsical themes. I also noticed a lot of movement in the concepts. People walking, running, jumping, climbing…a lot of people on the go! 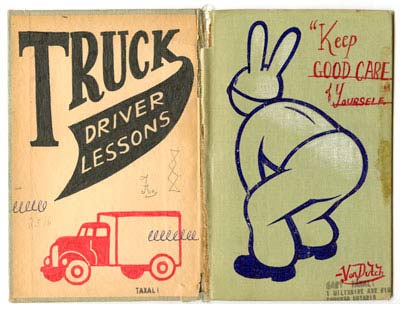 What does this show mean to you?

This show means a lot to me. Illustration defines a big part of who I am and seeing so many works in one place is like seeing my whole commercial career so far in one room. It’s definitely a mid-career retrospective. 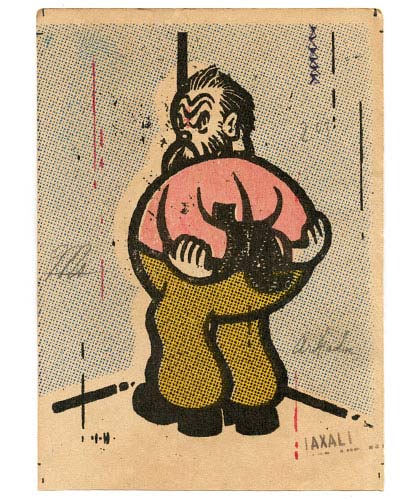 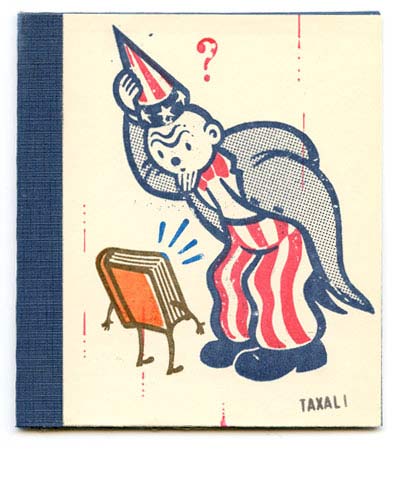 Being the scope of work and your very unique process, there must be alot of insane stories behind some of these pieces…Can you tell us one that stands out?

There are a lot of funny background stories of the works. I did an illustration (see below) for The New York Times Book Review for a Bollywood type spy novel called “Sacred Games”. I drew an imaginary character of what I imagined the protagonist looked like. The piece ran and won some awards. Soon after, by sheer coincidence, the book publisher called and wanted me to illustrate the actual paperback edition (which is also in the show). The writer ended up wanting to use photography instead so the cover never ran. Meanwhile, I got an email from a woman in Australia who sent me a photo of her friend. As you can see in the photo, sometimes life imitates art! 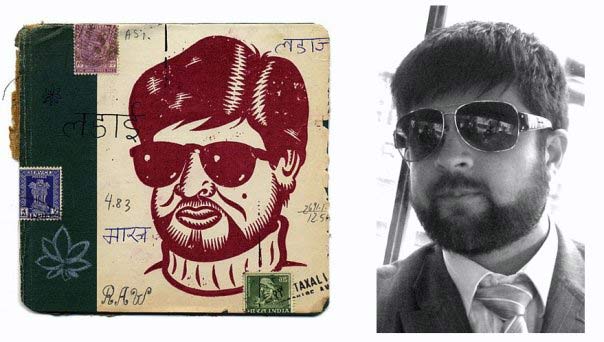 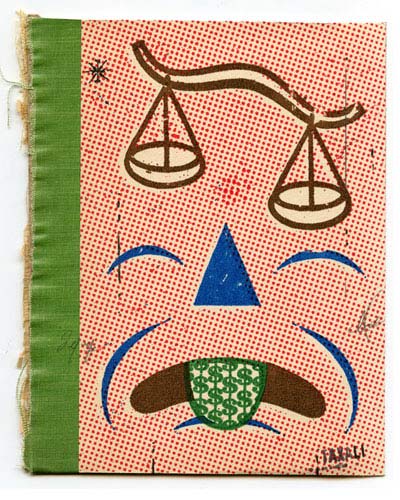 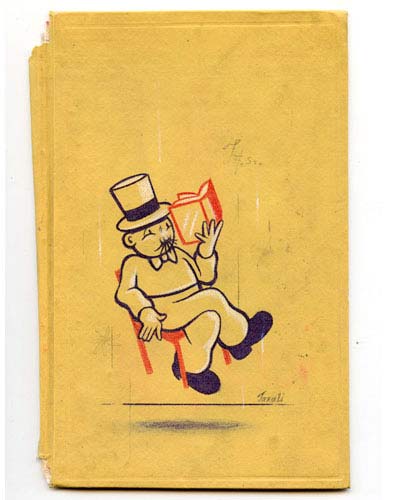 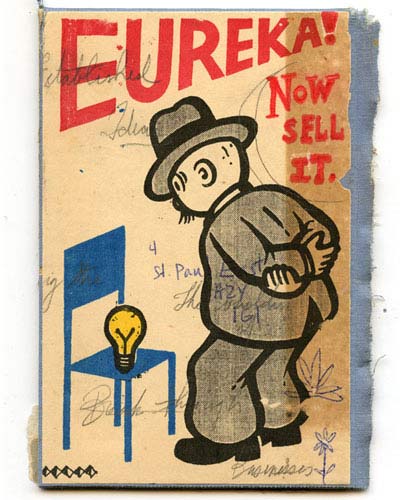 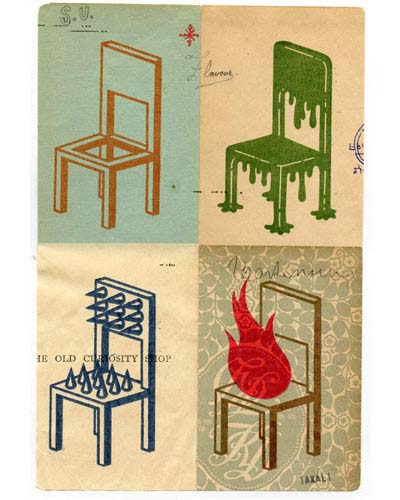 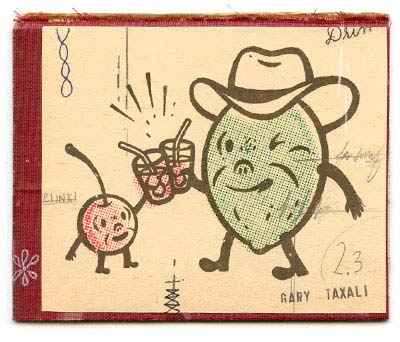