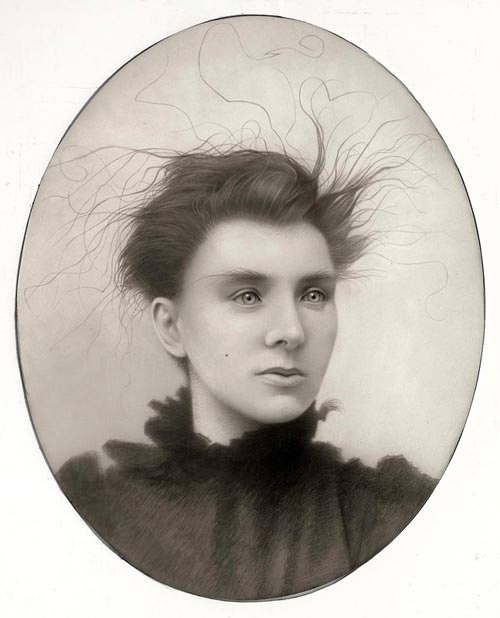 Travis’ new series is entitled “Best Loved Tales of Misery and Woe” and features both paintings as well as cut outs and 3d sculptures. Working in his humorous trademark retro animation inspired style mashed up with fairy tale allegories and victorian design motifs, this timely exhibition “is about a creeping stain of woe that is so permeating that it’s gone back in time and spoiled all of your childhood memories, but in a funny way.” says Lampe. He will also have prints and his brand new “Tears” figures available. 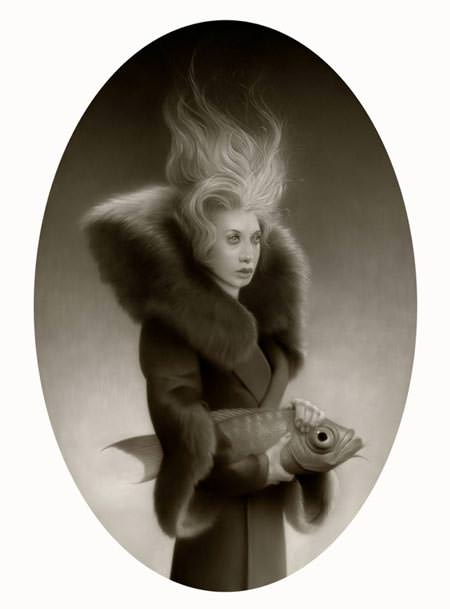 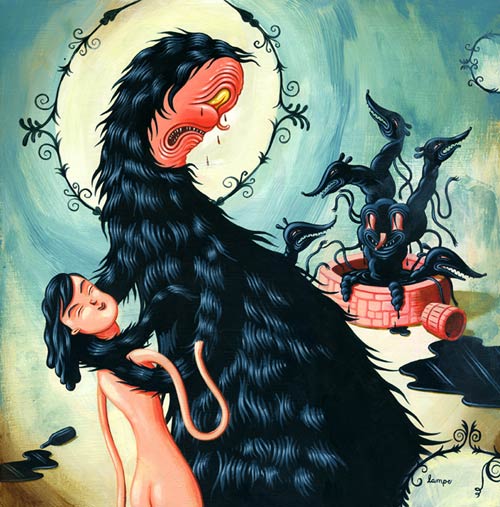 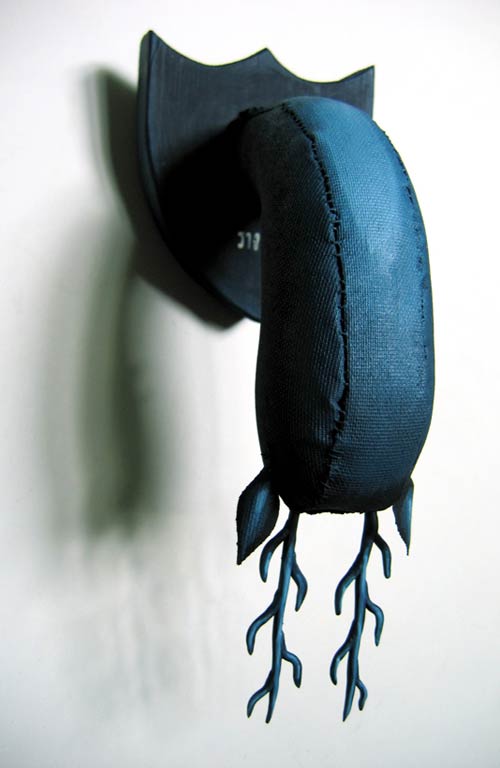 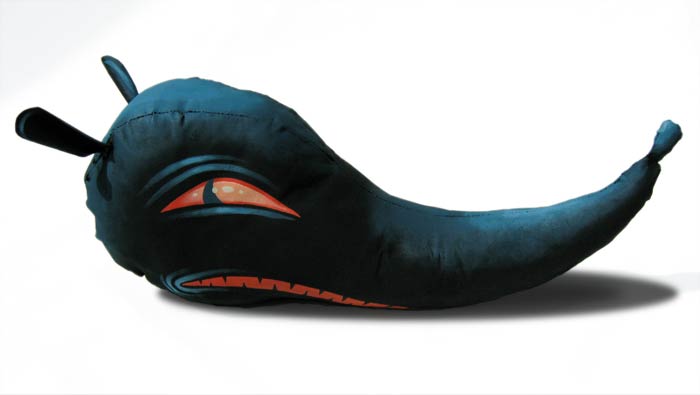 Also in the gallery this month is Seattle painter Chris Crites. Working with acrylic on paper (sometimes using his trademark paper bags) , Crites’ hyper meticulous works explores the communicative plane we humans share that speaks to us on so many levels that language cannot. This body of work is a continuation of Crites exploration of faces from different stages in time. Part of what fascinates Crites is the unseen story, or history behind each image. He says “By working in a larger scale and with different materials, this series represents a challenge to myself and what I believe to be some of my most engaging paintings.” Crites work is unique is that although the tiniest detail is rendered with technical precision, he never overlaps paint. Each color is applied to the paper directly, with going over a previously painted section. His work captures poignant expressions of humanity in pivotal moments in their lives. 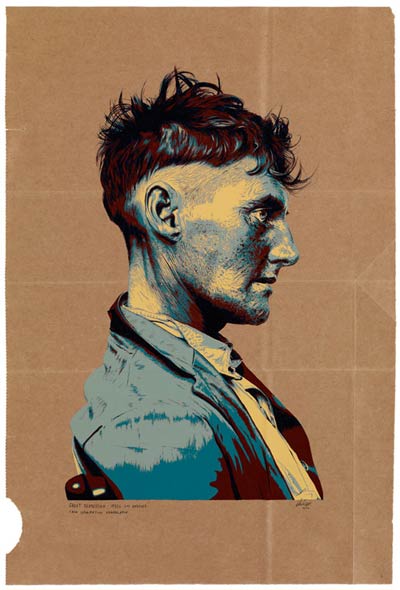 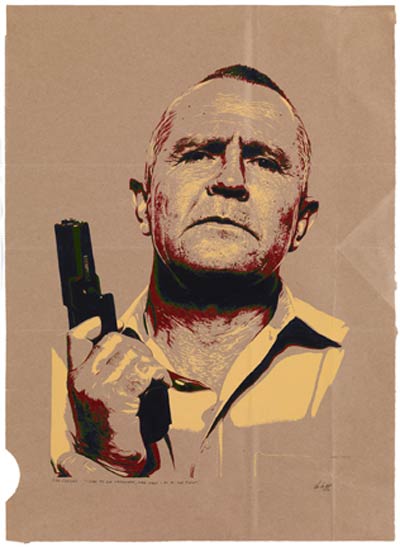 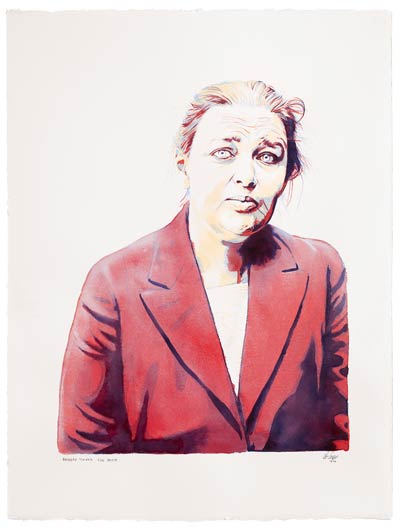