‘Blender’, Opening Saturday October 11th, is the inaugural show of the new Cerasoli-LeBasse Gallery. A fusion between Beau LeBasse’s former Project Gallery and the Freddi Cerasoli gallery. The new partners were previously catty-corner neighbors in the Culver City art district of Los Angeles. The new gallery is now housed within the former Cerasoli gallery space as a much larger 3 room gallery.

‘I think the new gallery will truly become an international presence in contemporary art. This December we will be making our first appearance at Art Basel, and are scheduled to curate shows in Barcelona and London in ’09. ‘Project’ will remain as a management wing for artists, with a represented list of artists for now. Project’s management division will be curating a 5 city tour of young (like still in school) artists next year as well – which should be a really fun time for me personally.’ says Beau.

Freddi still has the lab 101 at 8539 Washington Blvd., (with an opening for Kelly Tunstall and Ferris Plock that same night.) 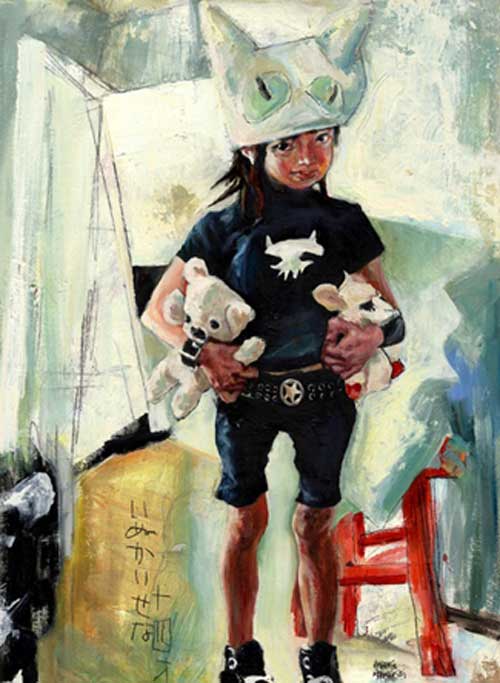 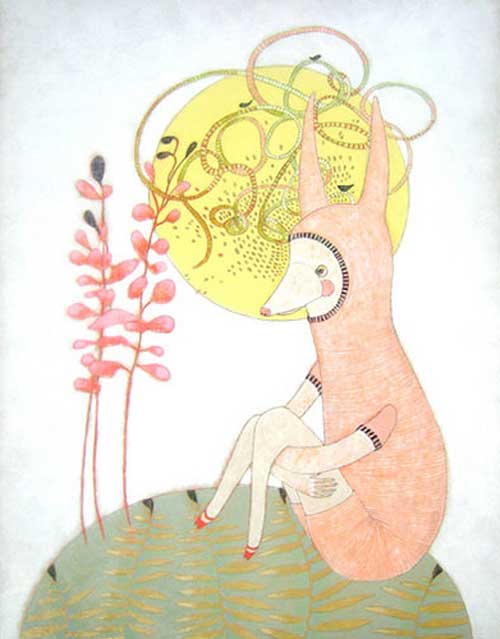 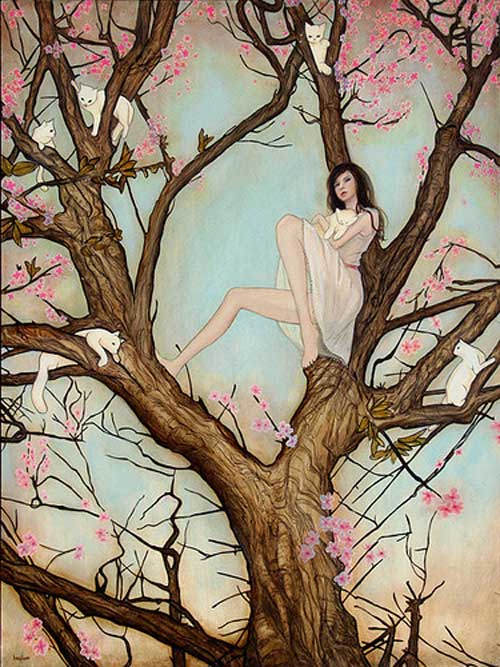 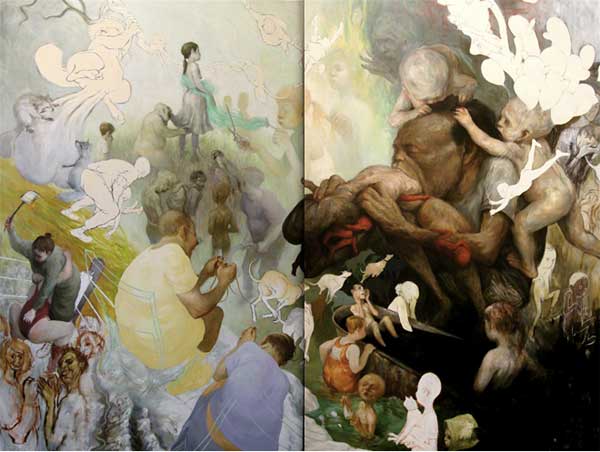