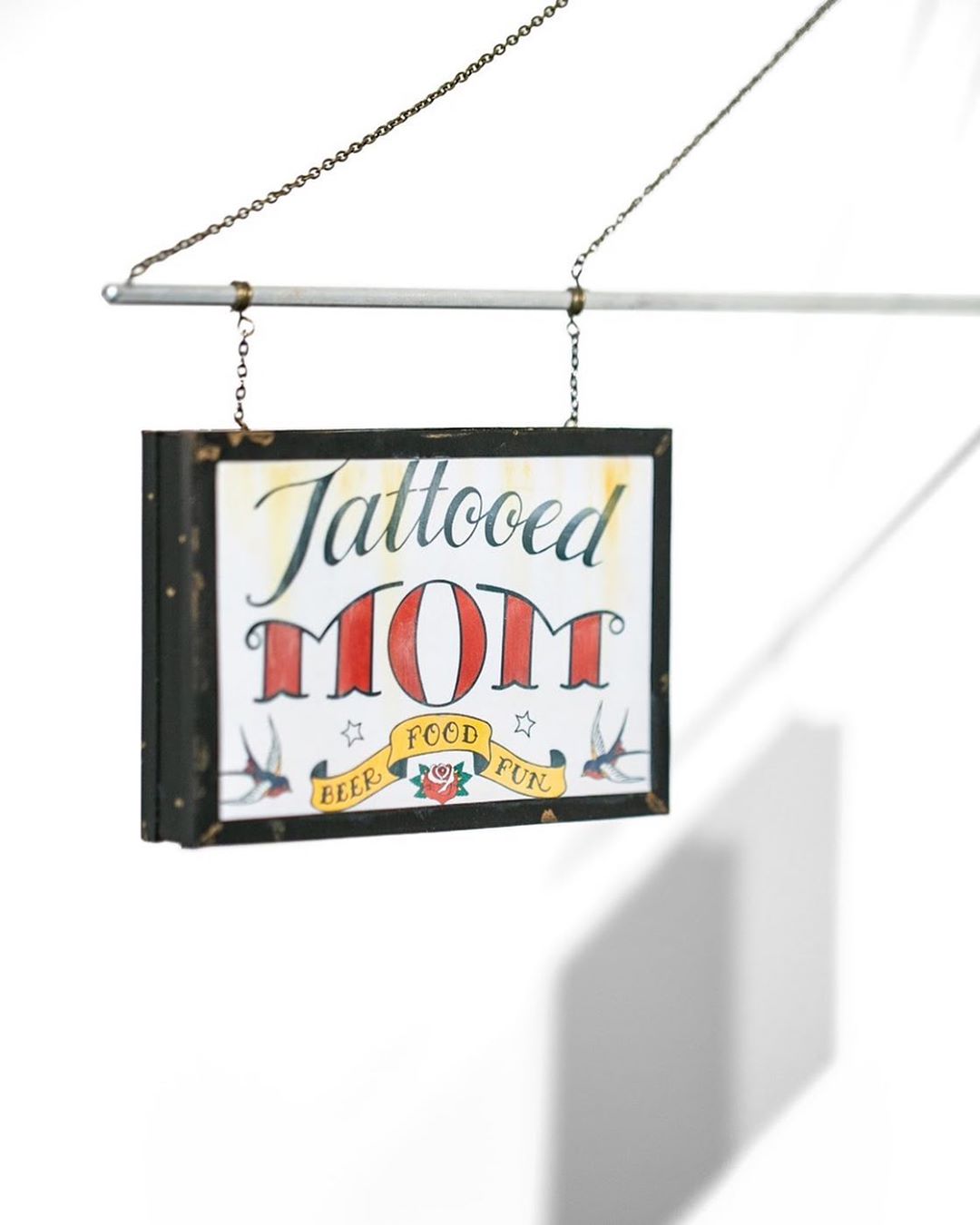 Philadelphia’s Drew Leshko has been lauded for his miniatures depicting urban storefronts and objects, crafted in paper and wood. In the sculptor’s “Signs” series, in particular, we find the architecture of signage given an accurate and intimate portrayal. The artist recently shared some of those recent markers in a show with at Paradigm Gallery + Studio. (In 2016, we visited the artist’s studio, and you can find that story here.)

Many of us brought our toys to the kitchen table and played with our food, much to our parents’ dismay. Although toys were designed to entertain and inspire us in our youth, many artists continue to look back at these childhood artifacts for inspiration. Miami based sculptor and photographer Pablo Dona often refers to his memories of playtime in his art. His installations of hand-crafted miniature people interacting with commonplace items take the innocence of play and create a surreal new reality.

Randy Hage caught our attention earlier this year for his stunning mixed-media miniatures of New York, which he then photographs. You may find yourself giving his work a second and third take, even after discovering its true size, with most pieces measuring at 1/12th scale. Working primarily in wood, plastic, resin and metal, Hage draws upon the disciplines of his formative years as a prop maker in the TV/Film industry. What began as an experiment in miniaturizing local structures, particularly cast iron buildings, has turned into what he calls a “documentary project.” He will exhibit his latest series in his exhibition “Facade”, opening at Flower Pepper Gallery in Los Angeles on October 10th.