At the height of his success, people could simply not get enough of naturalist painter John James Audubon’s images of backwoods America and its wildlife, which he cataloged for decades from field observations and drawings from specimens. His artwork inspired real and palpable visions of the New World, lauded as transformative, bringing creatures like his Birds of America to life for those who would never have known them otherwise. The non-profit environmental organization National Audubon Society borrows its name from the artist who had such a great influence on others, and are hoping to do the same with their annual “Brink” exhibition, hosted by Antler Gallery in Portland Oregon. 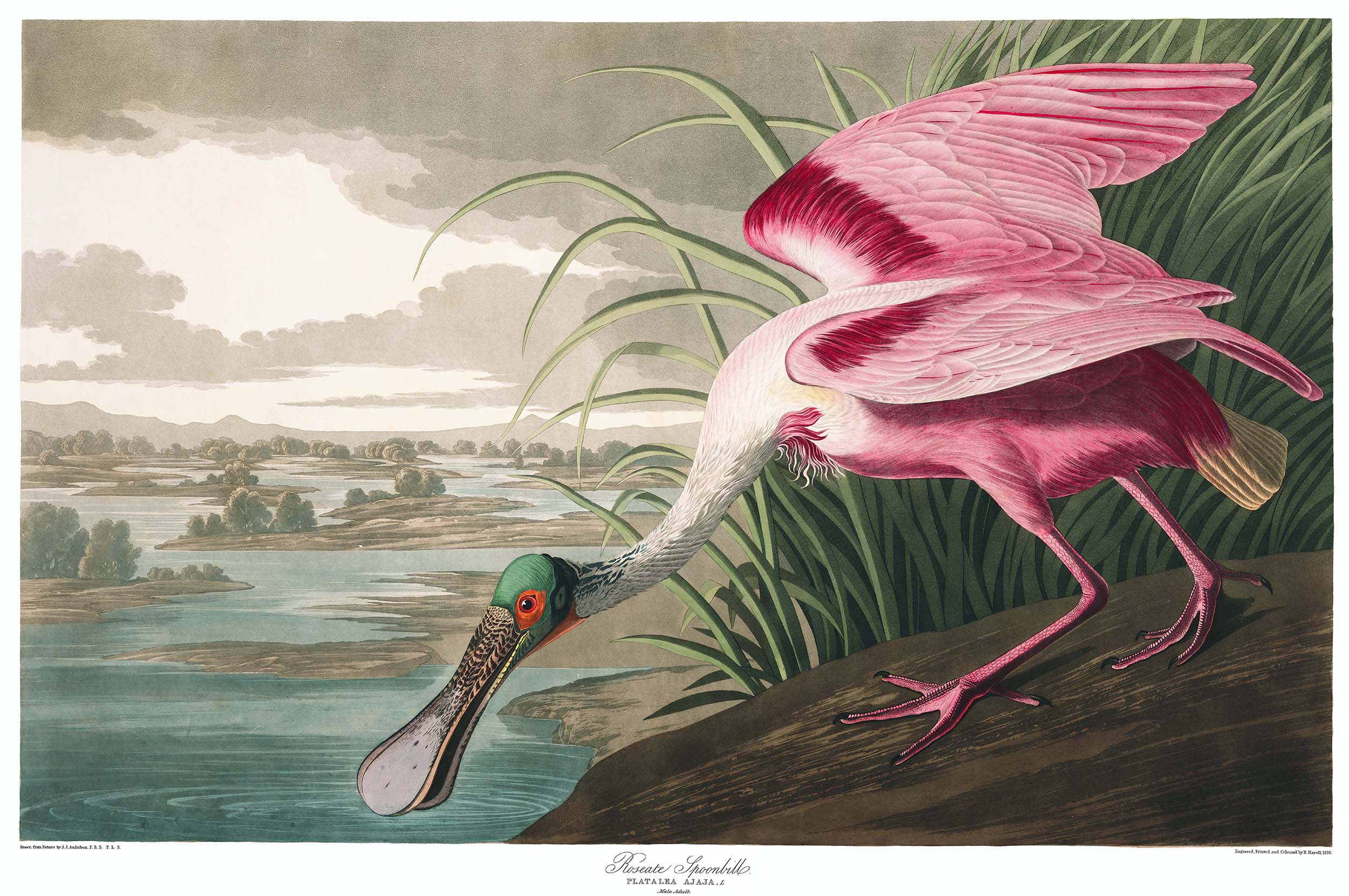 As the name might suggest, Portland’s Antler Gallery showcases many artists whose work deals with the natural world. Their appreciation of animal-inspired art precipitated the annual exhibition, “Brink,” which is now in its third year. Opening on January 29, the group show features artists such as Chie Yoshii, Jon MacNair, Caitlin McCormack, Brin Levinson, Kevin Earl Taylor, and Antler owners Susannah Kelly and Neil Perry, among others. Part of the show’s proceeds will benefit the Audubon Society of Portland, which does work to protect the region’s birds and their habitats.

It’s frightening how many species of wildlife have gone extinct in our lifetimes. To raise awareness for this issue and support a good cause, Antler Gallery in Portland will debut the group show “BRINK” on January 30. The show features the work of Josh Keyes, Josie Morway, Annie Owens (Hi-Fructose co-editor-in-chief), Brin Levinson, Neil M. Perry, Ashley Mackenzie, Susannah Kelly, Brett Superstar, Lisa Ericson, J. Shea, Jon MacNair, Kevin Sloan, Heidi Elise Wirz, Vanessa Foley and Juan Travieso. Each artist was invited to create a work of art that depicted an extinct or endangered species. A portion of the proceeds from the show will be donated to the Audubon Society of Portland, which works to protect native birds and their habitats, and the gallery will be doing print releases for charitable causes throughout the month.