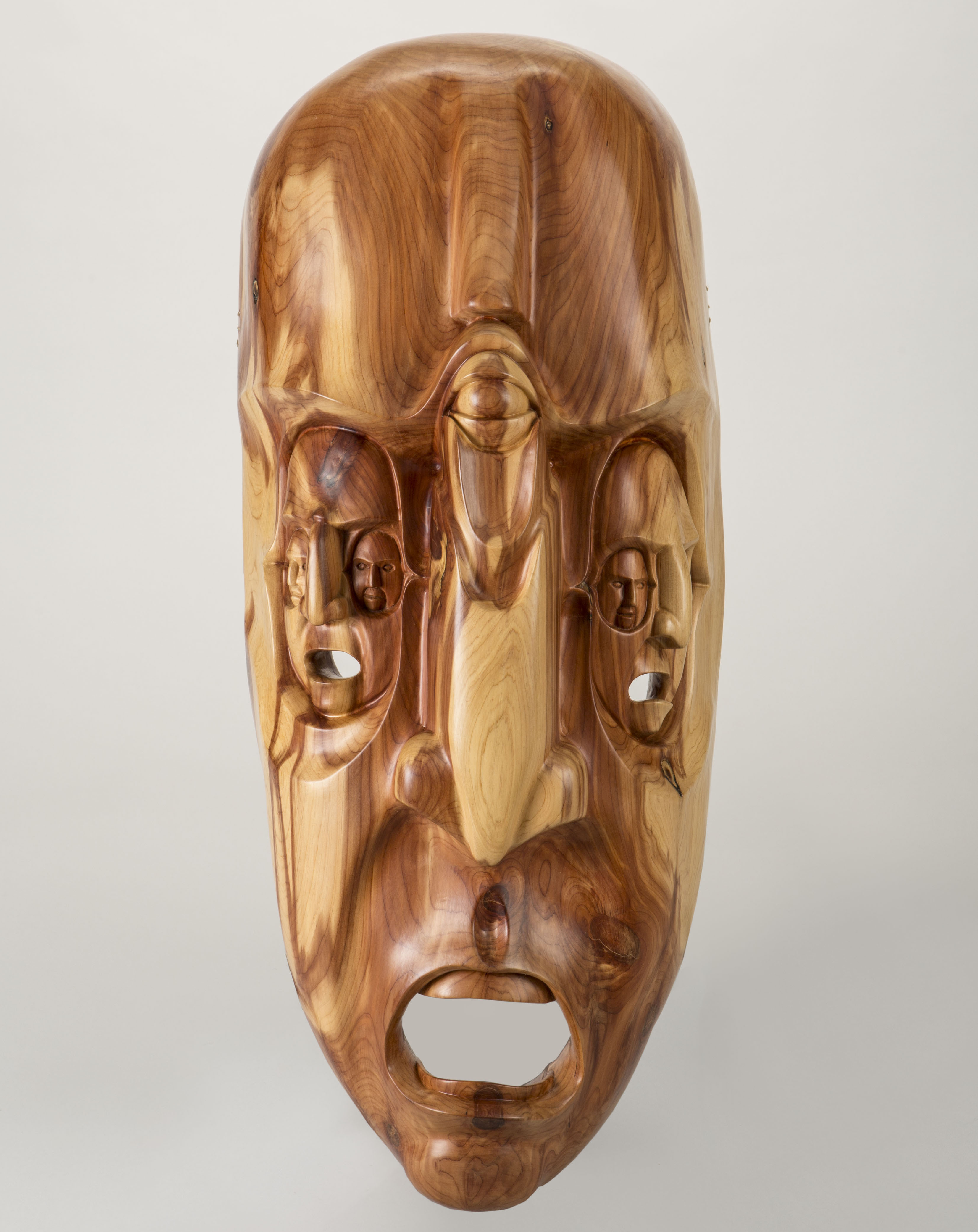 Asheville Art Museum has unveiled its new building in North Carolina, and with it, a slew of opening exhibitions. The museum’s own collection is known for its ties to the former Black Mountain College, the N.C. school open between 1933 and 1957 that was tethered to Bauhaus and faculty and students that included Robert Rauschenberg, John Cage, and Ruth Asawa. Their collection has been reinterpreted in a new display at the venue. 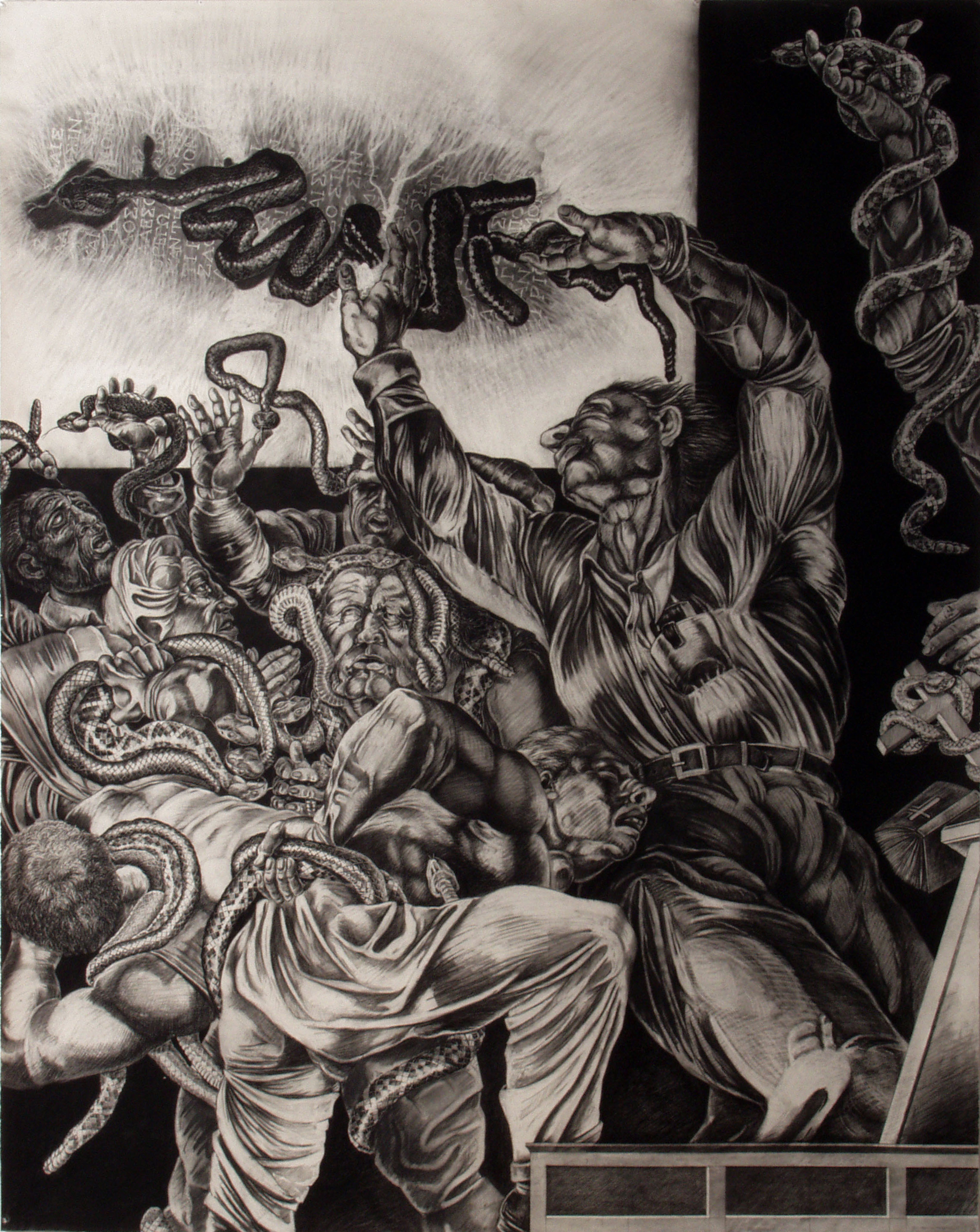 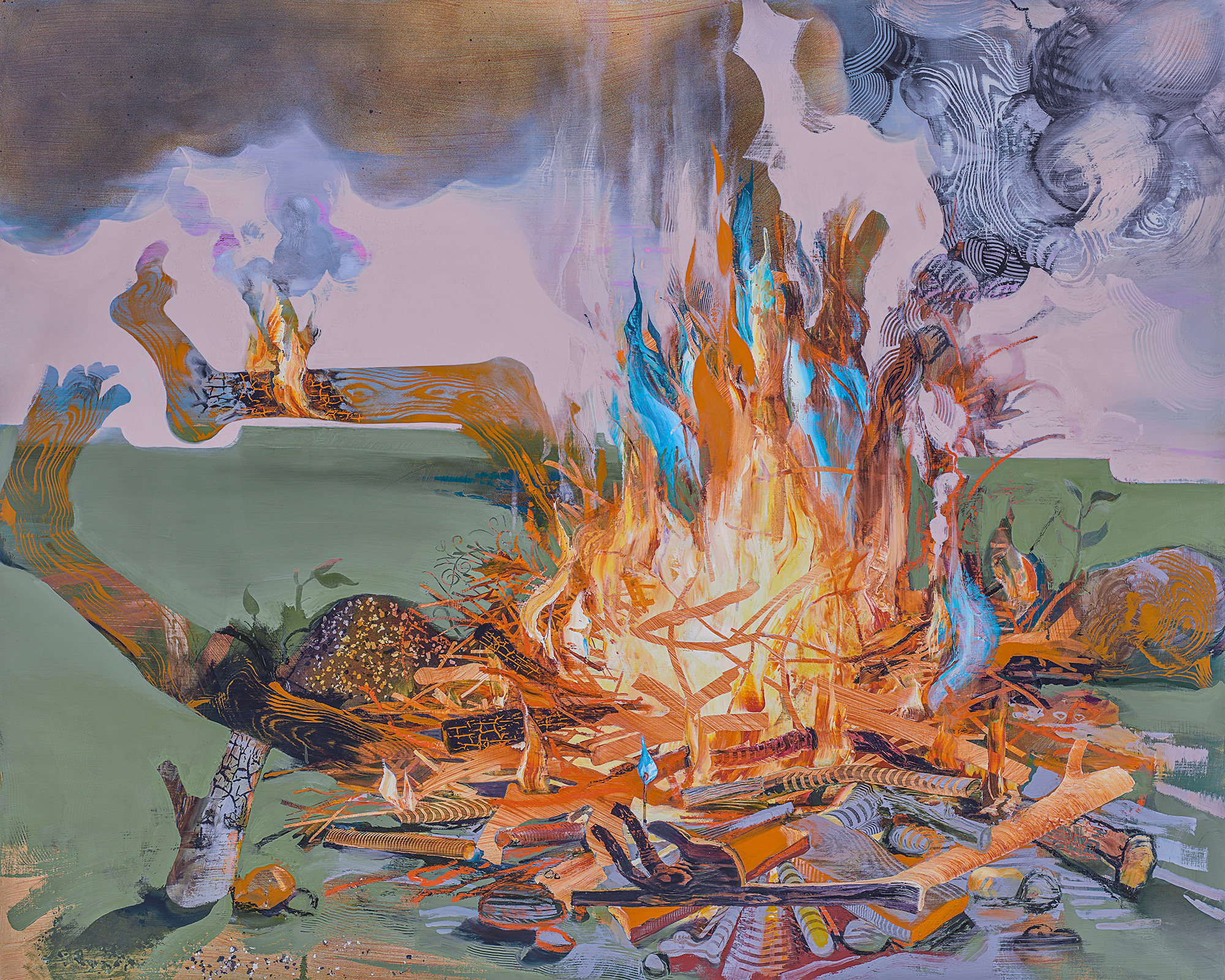 Another among the opening exhibitions is “Appalachia Now! An Interdisciplinary Survey of Contemporary Art in Southern Appalachia” (works shown above and below). The exhibition offers a “regional snapshot of the art of our time,” and as this new museum was being built, curator Jason Andrew had an extended period of time to assemble it. He used those years to conduct more than 54 studio visits and gathered recommendations from regional curators, arts groups, and museums through open submission. By the end, more than 700 were considered, and 50 made the final cut. Further, none of the artists featured are currently represented in the museum’s permanent collection. On why he tapped so many localized arts leaders, Andrew says, “I’m completely aware and cognizant of pushing my own perspective of what ‘Appalachia’ means.” 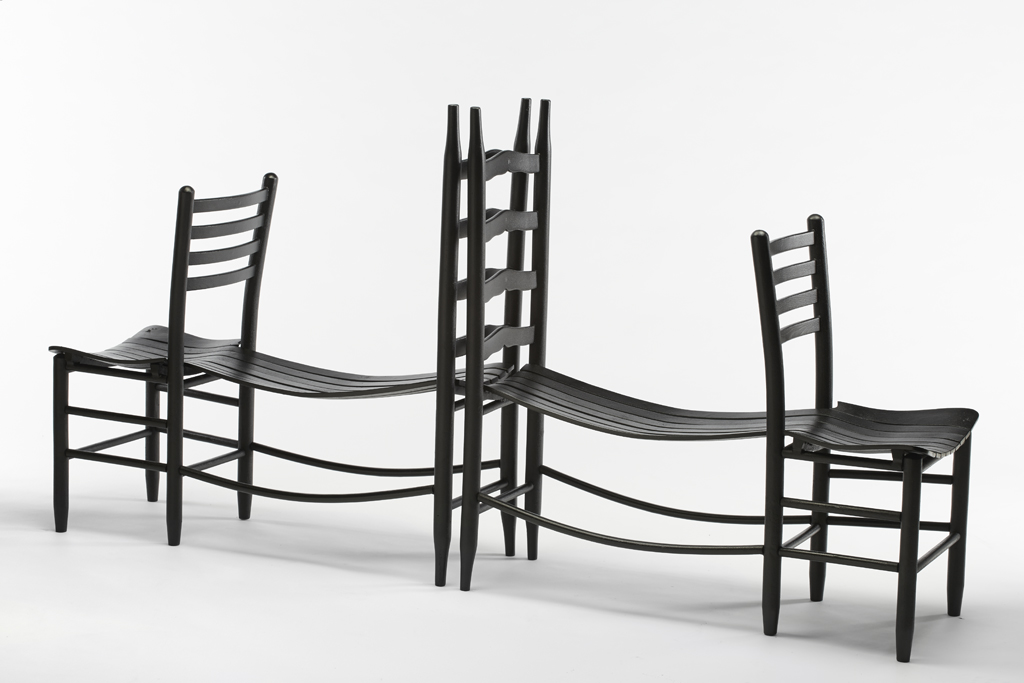 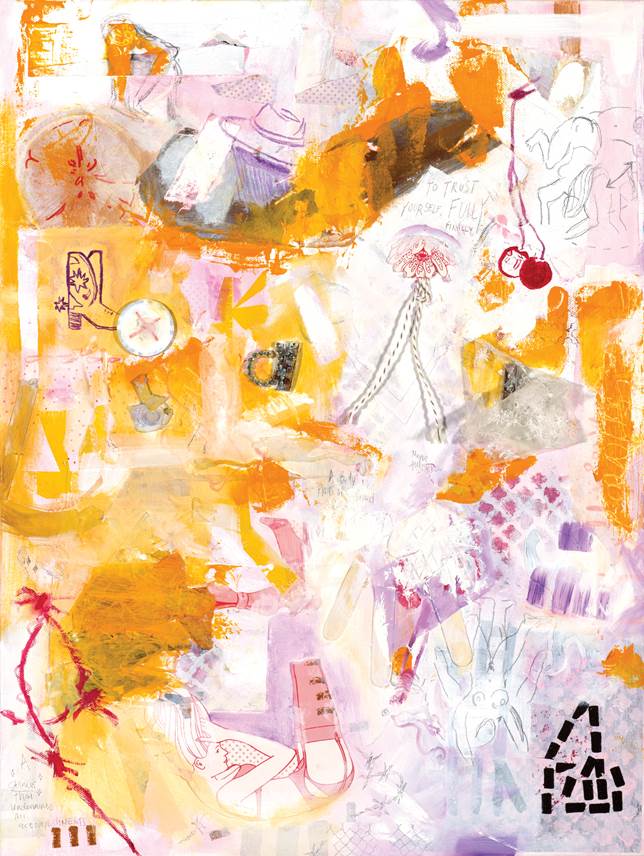 And during that time, new popular discussions were being had, from the “Me Too” movement to a growing divide between urban and rural communities. “I was not only waiting for museum to be built—society was having so many conversations with itself during that time,” Andew says. “While the museum is centered in Southern Appalachia, I wanted this show to have a national resonance. Adding ‘Now’ was allowing the artists to dictate and describe to us what it’s like to live in Appalachia. I wanted that history to be seen through the eyes of those 50 creatives.”

As well, the photography exhibition “Points of View” has the likes of Sandy Skoglund and George A. Tice in tow. See more works shown at the museum on its site. 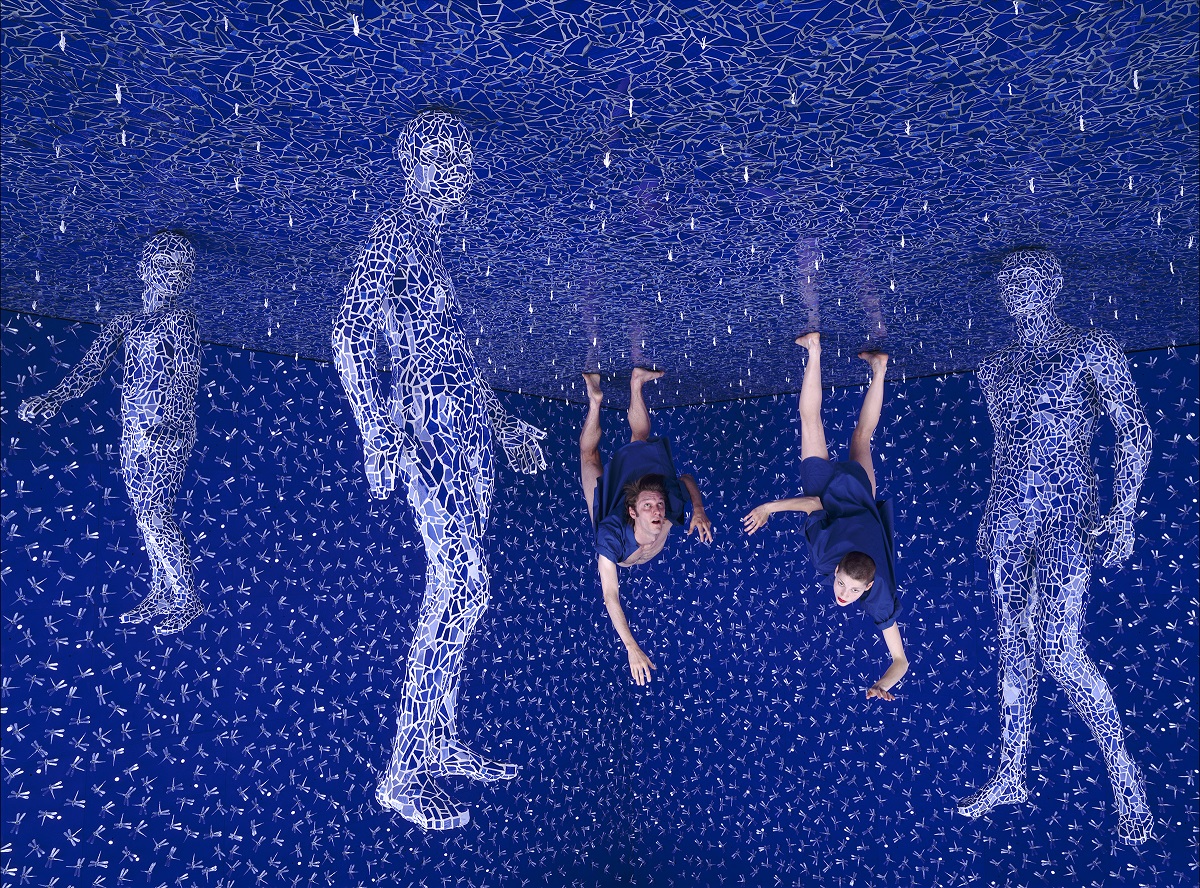 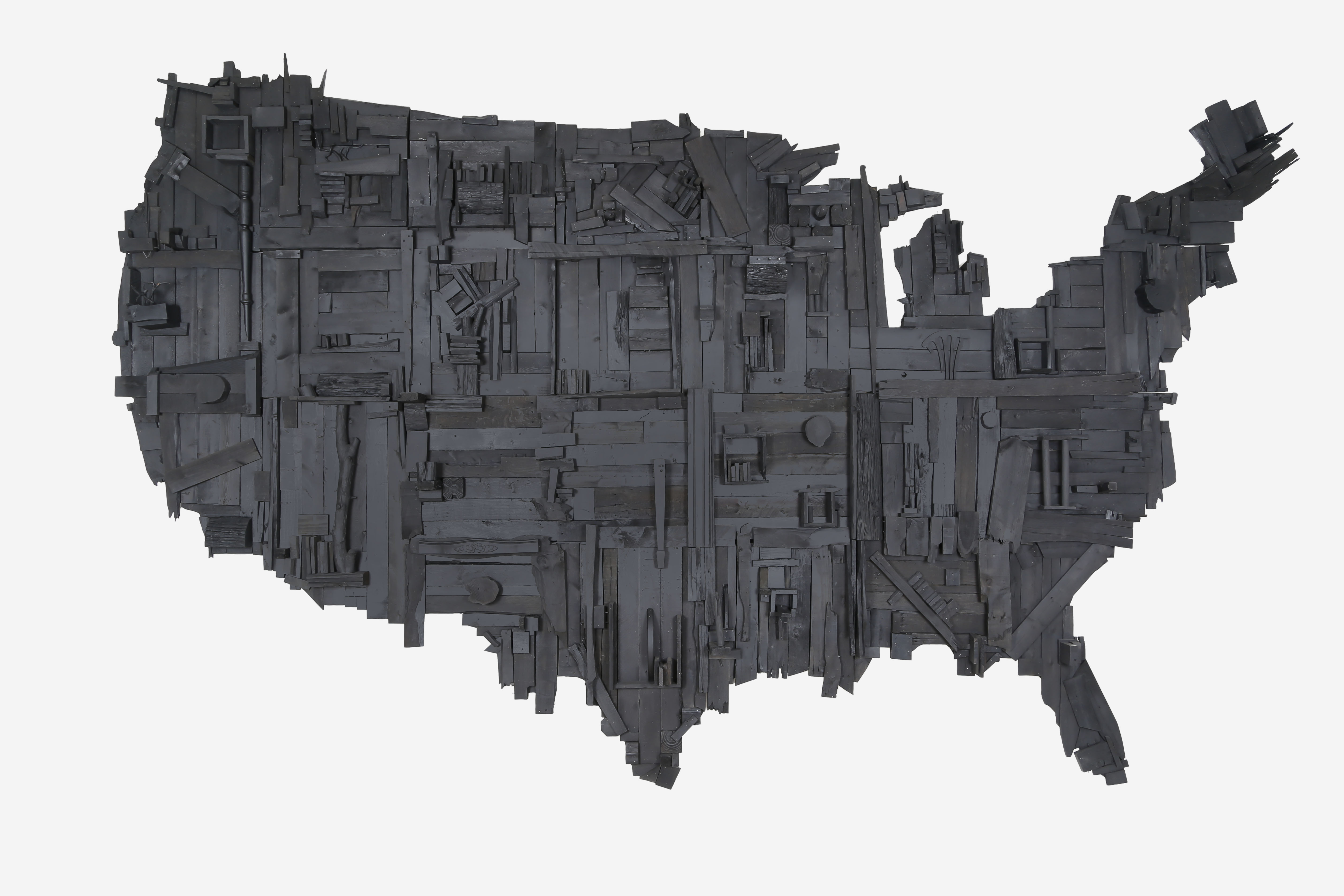 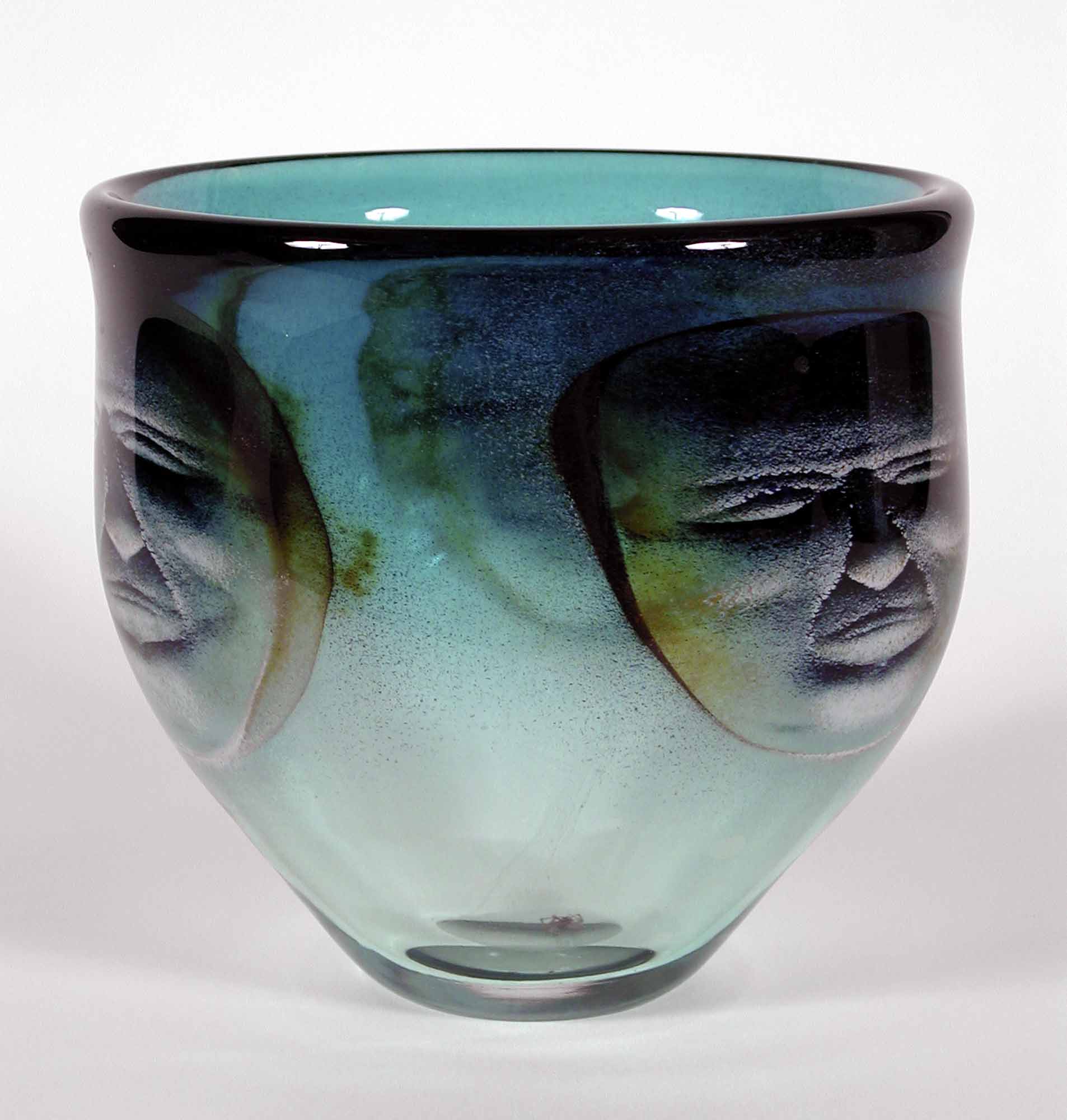 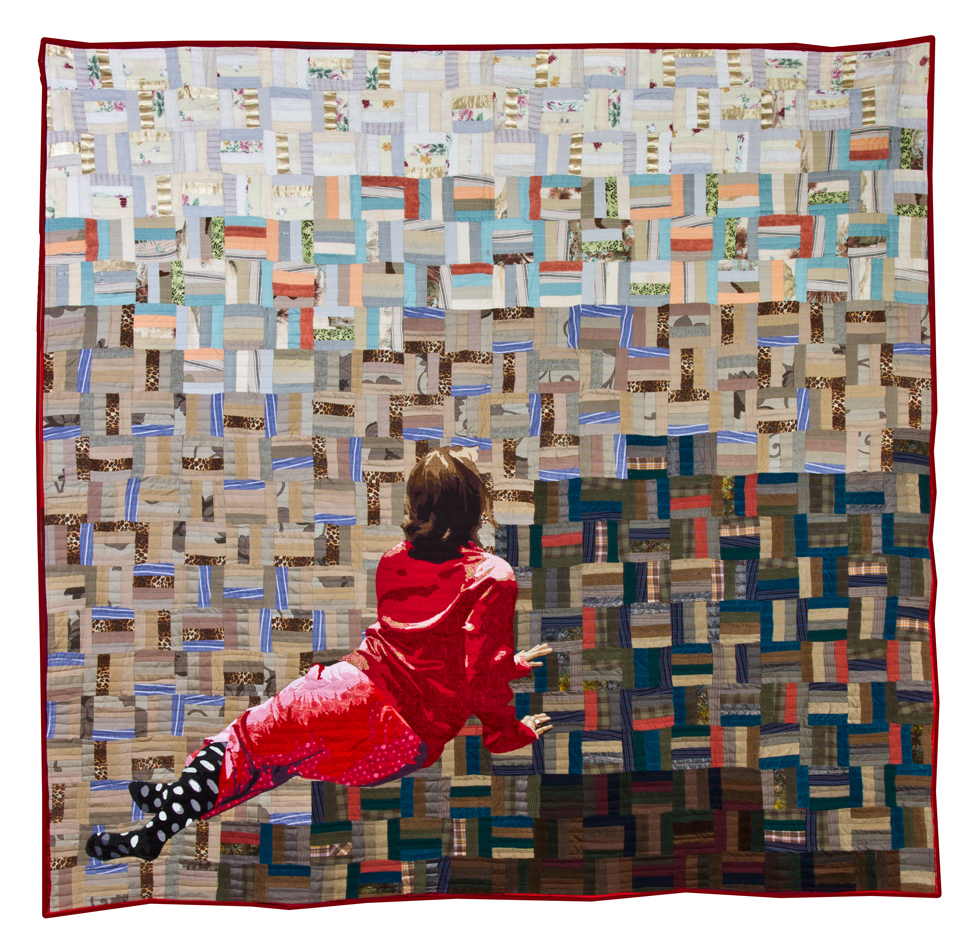 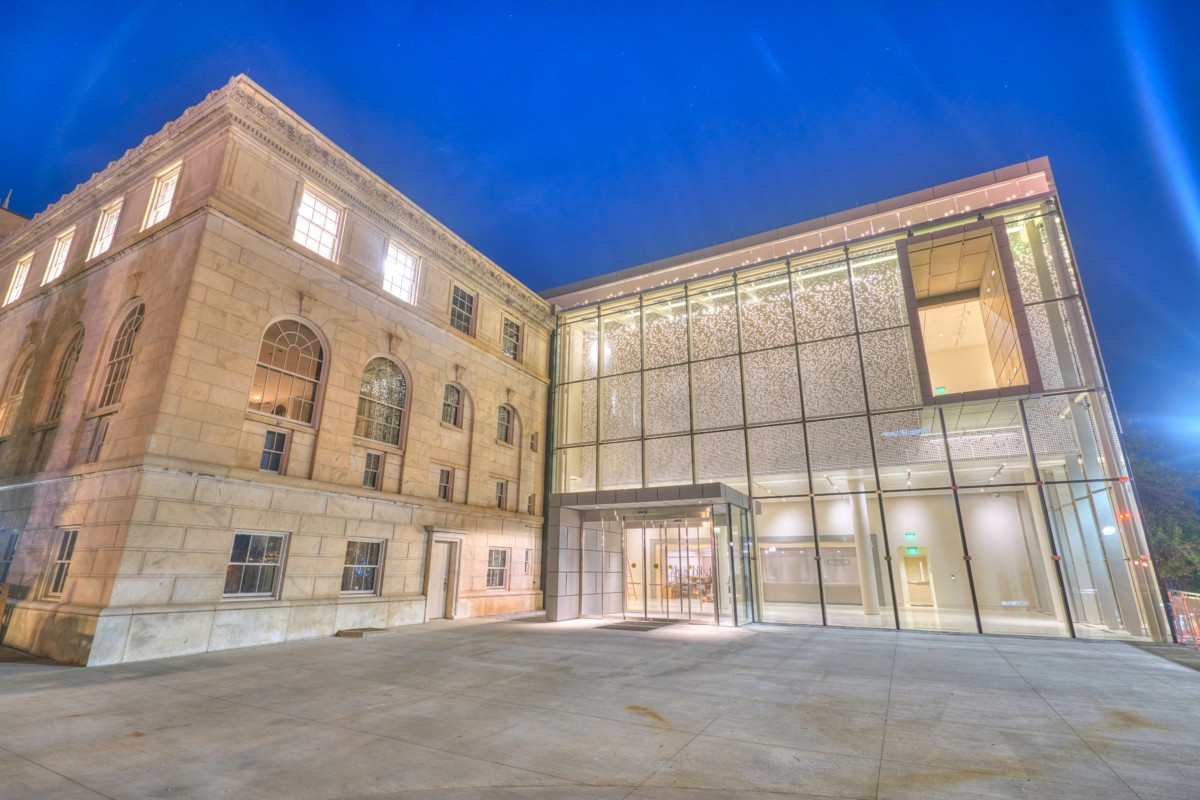