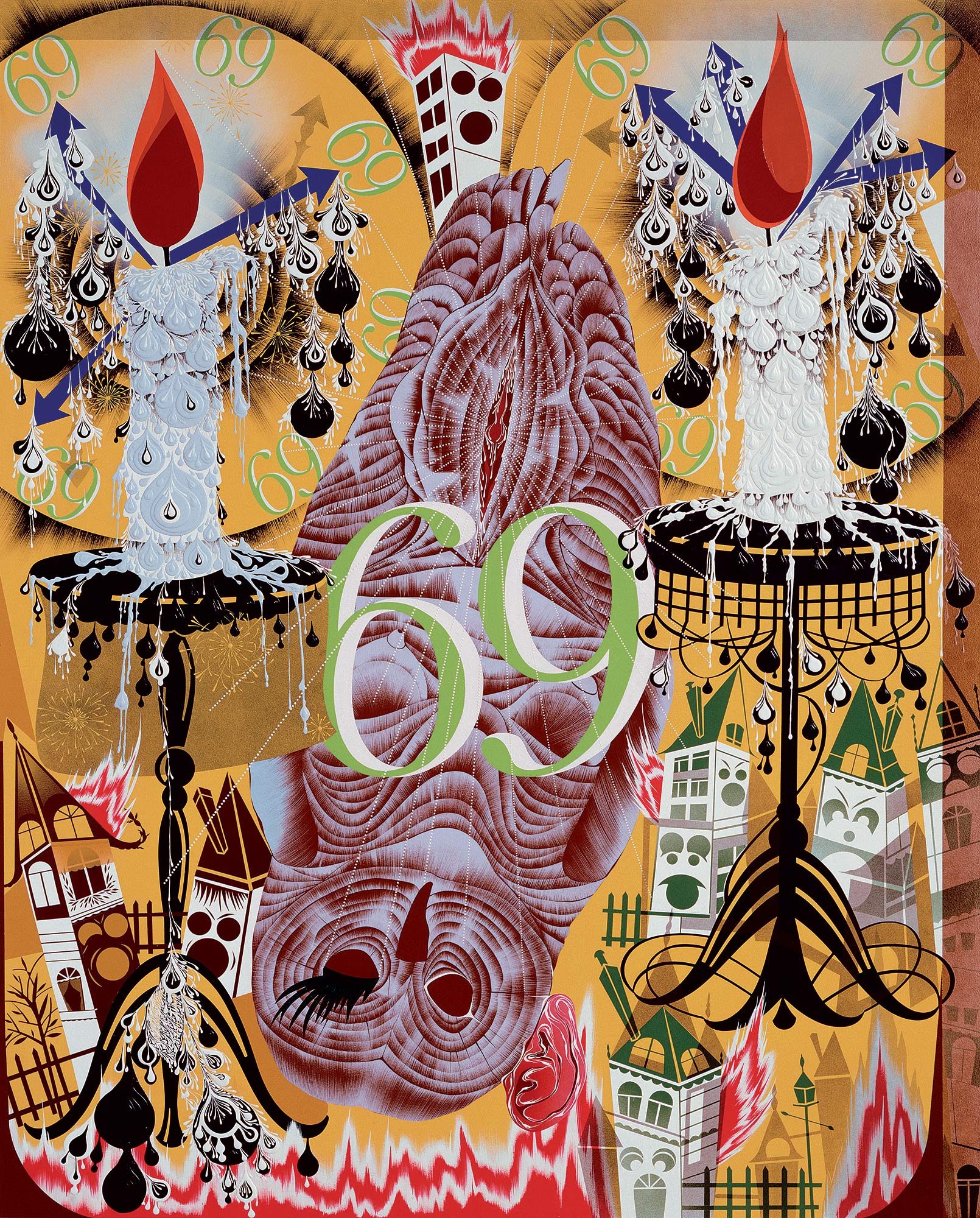 Lari Pittman’s distinct visual language is given a comprehensive treatment in his current retrospective at Hammer Museum in Los Angeles. “Lari Pittman: Declaration of Independence” represents four decades of progression for the mixed-media artist. The exhibition runs through Jan. 5, 2020, at the space. 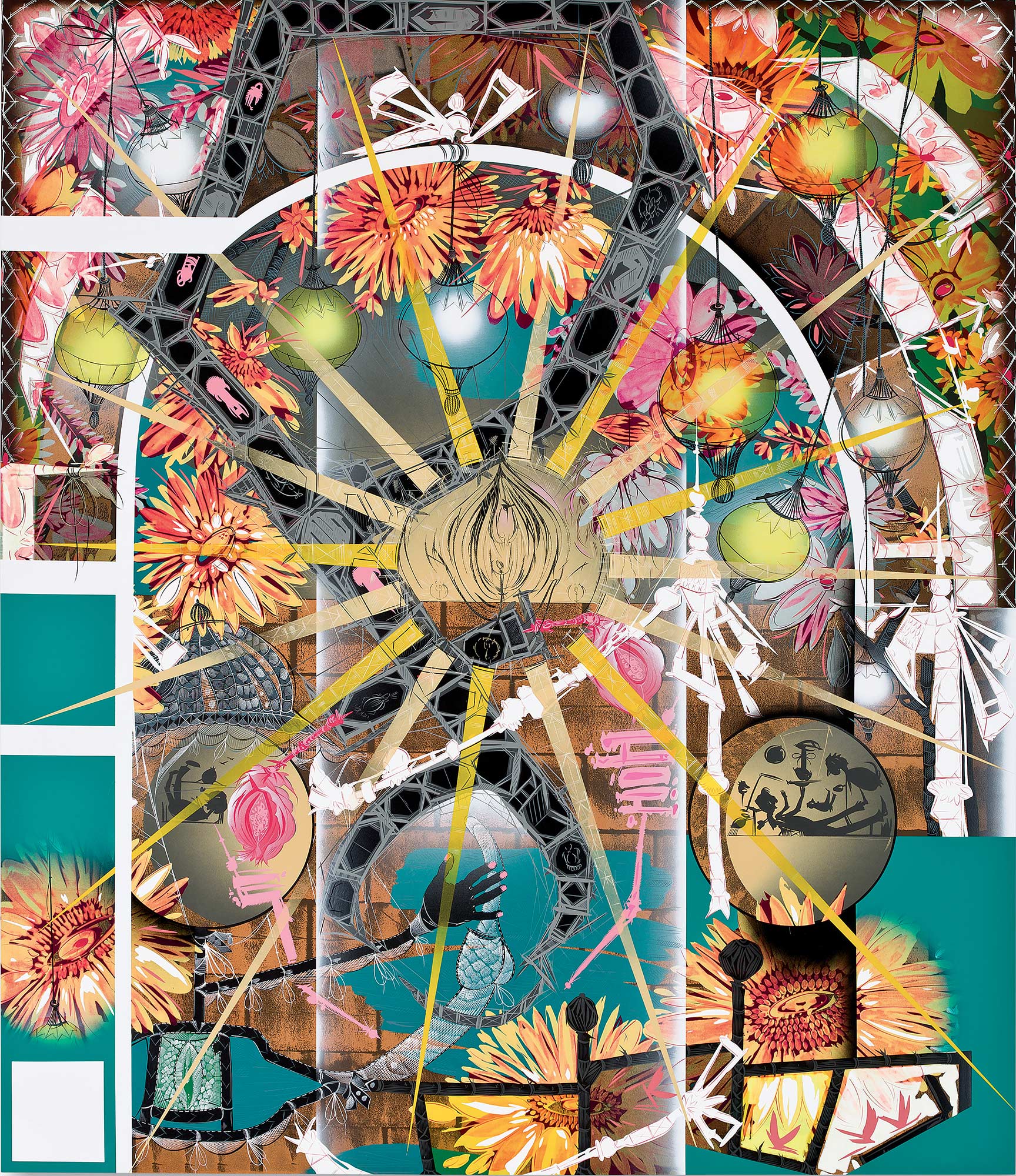 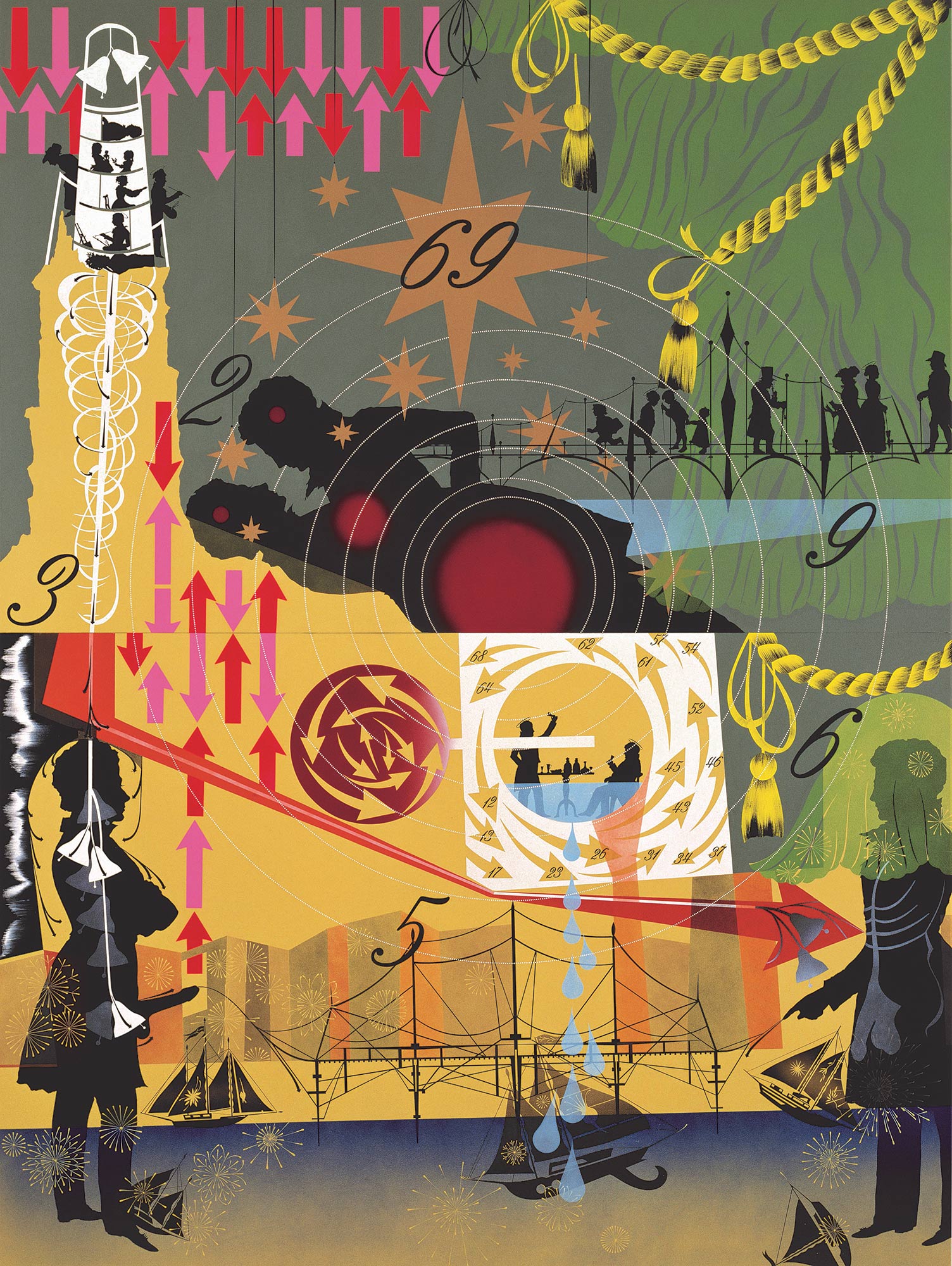 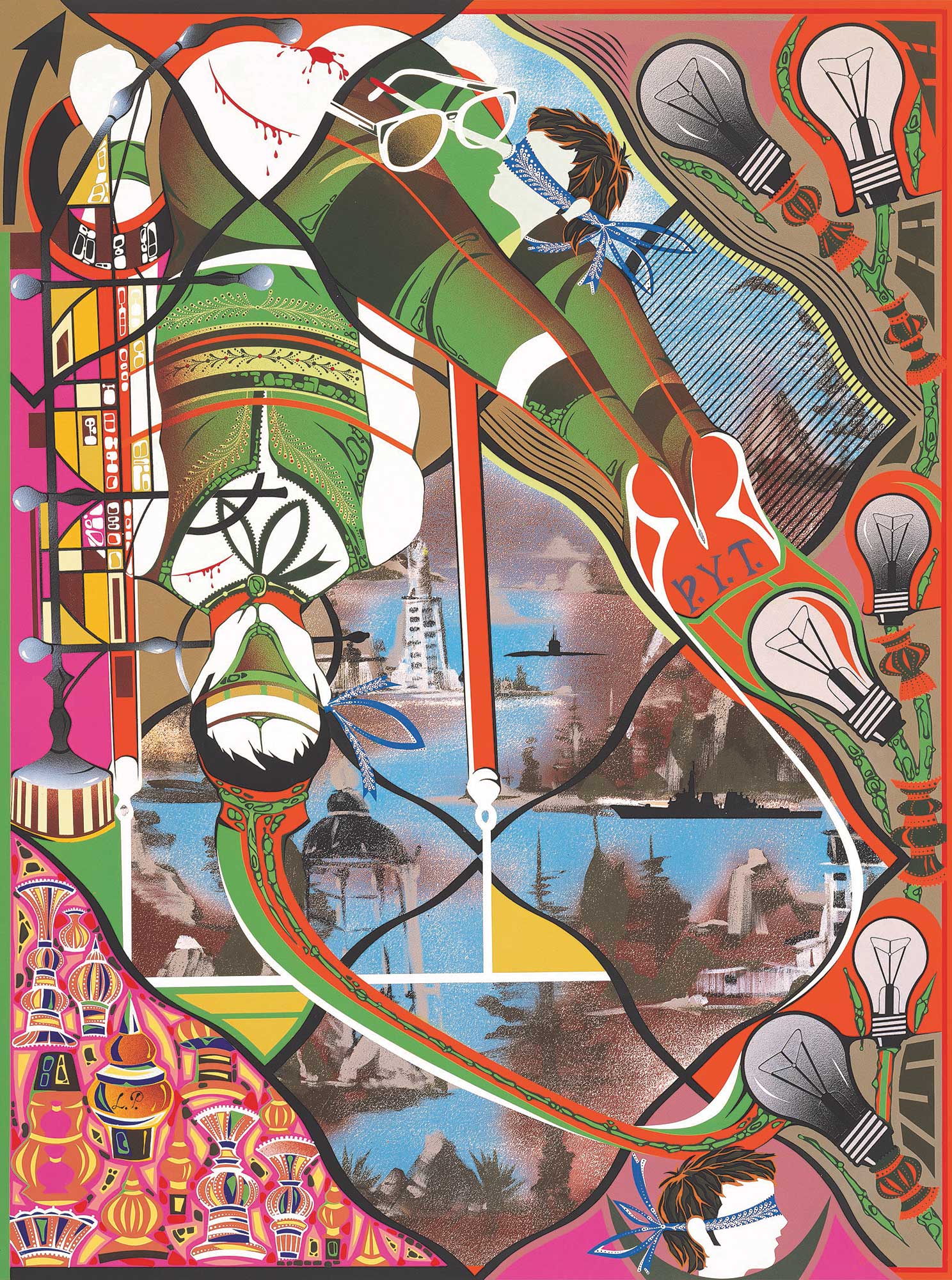 “From his earliest experiments with collage and decoration during his formative years at California Institute of the Arts, to the iconic paintings produced in response to the AIDS crisis and culture wars of the 1990s, to his present philosophical investigations into the history-telling of textiles, Pittman’s works have remained some of the most prescient and influential of any artist since the 1980s,” the museum says. “His highly detailed works on panel and paper—grand tales about love, sex, death, art, and citizenship—feature a rich visual language that he has developed over the course of his four-decade career, replete with owls, Victorian silhouettes, flying text, and exaggerated and sexualized bodies.” 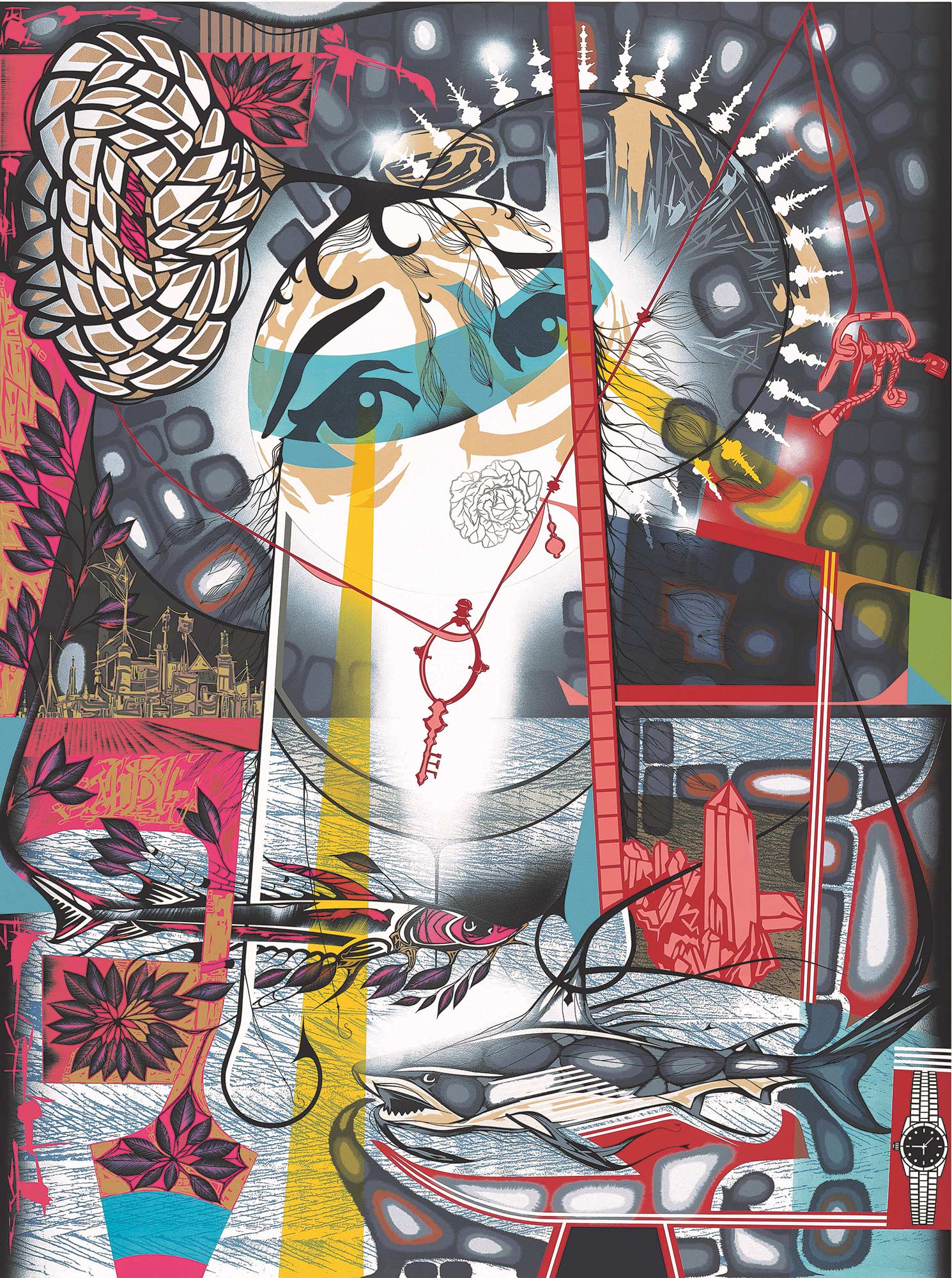 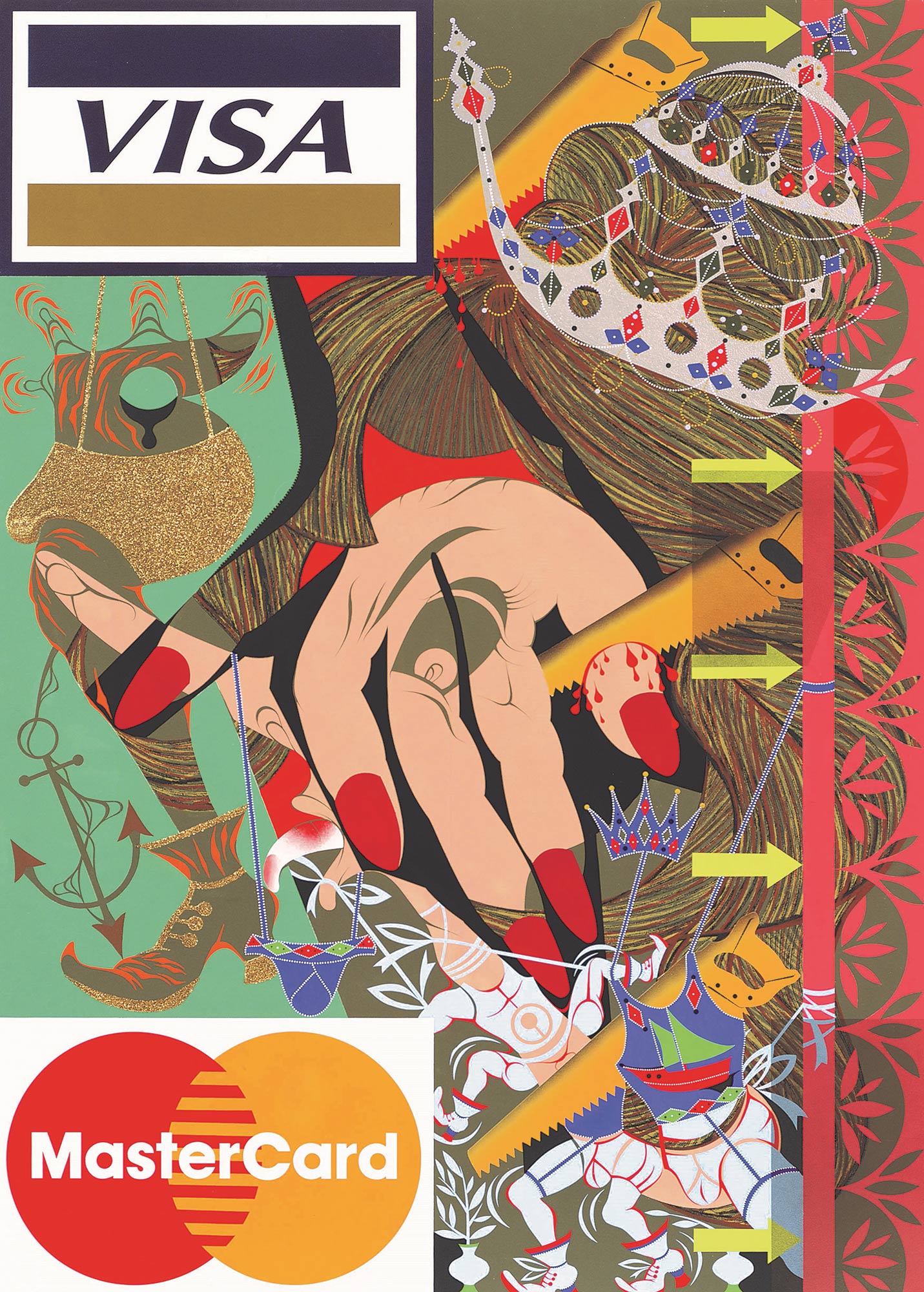 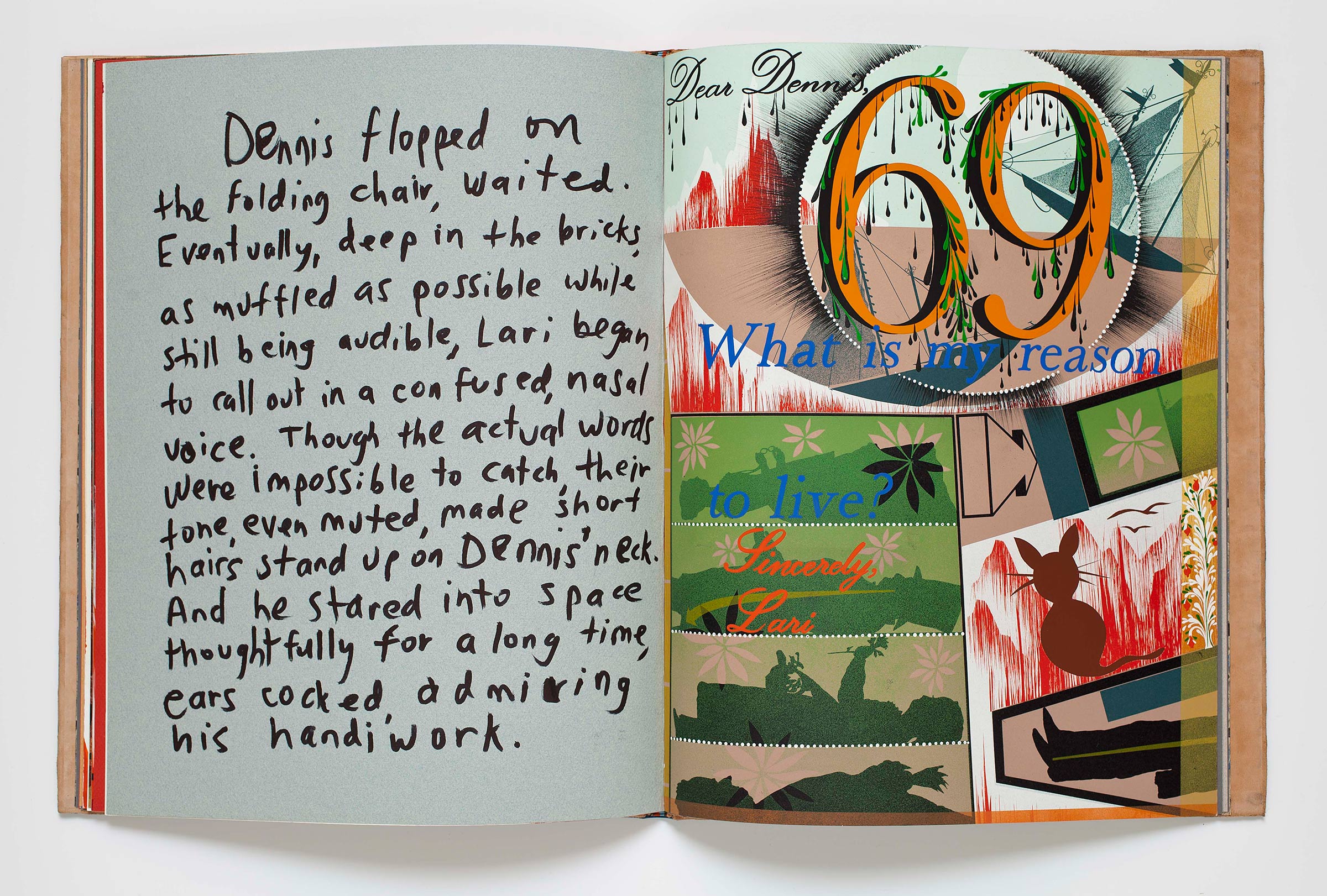 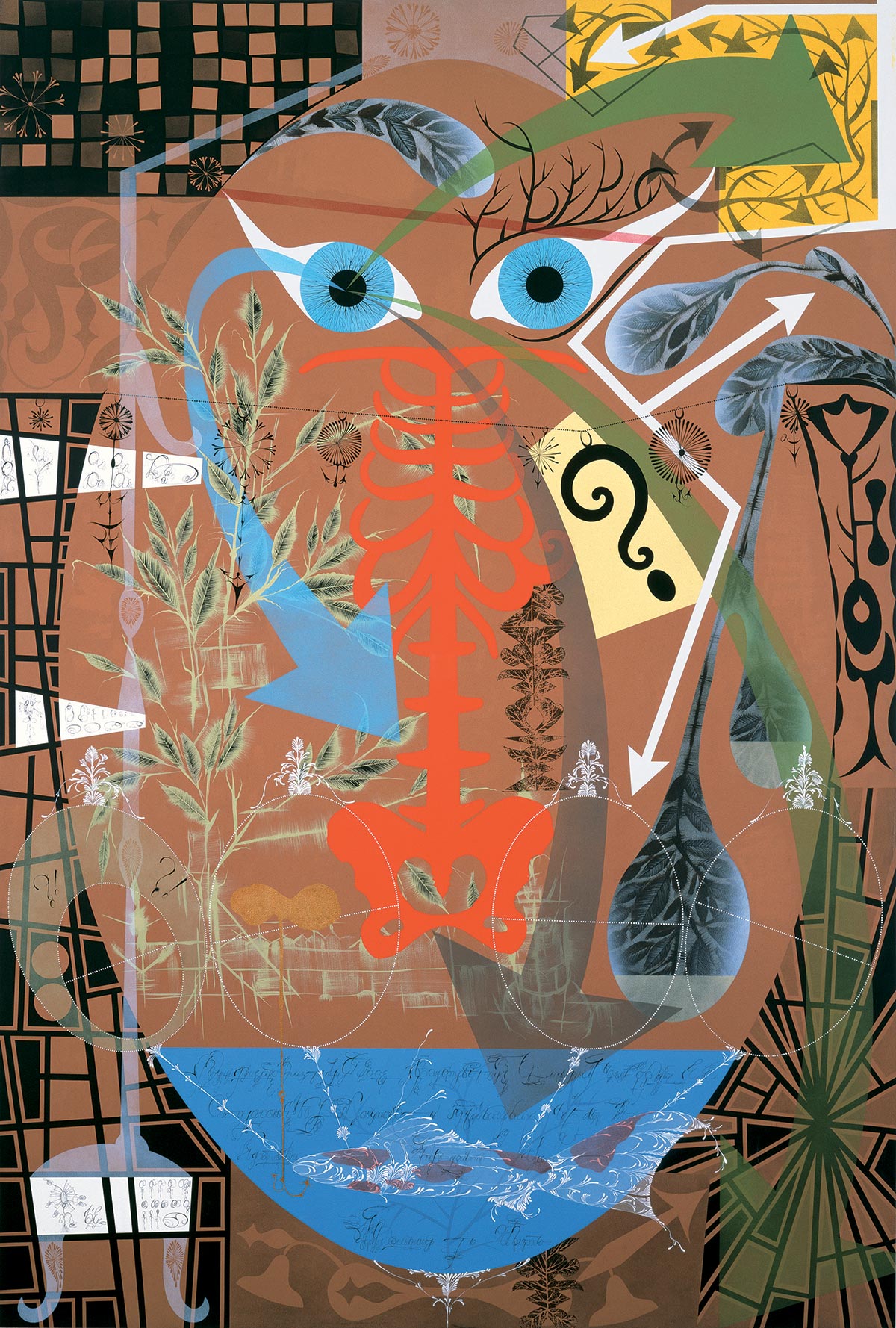