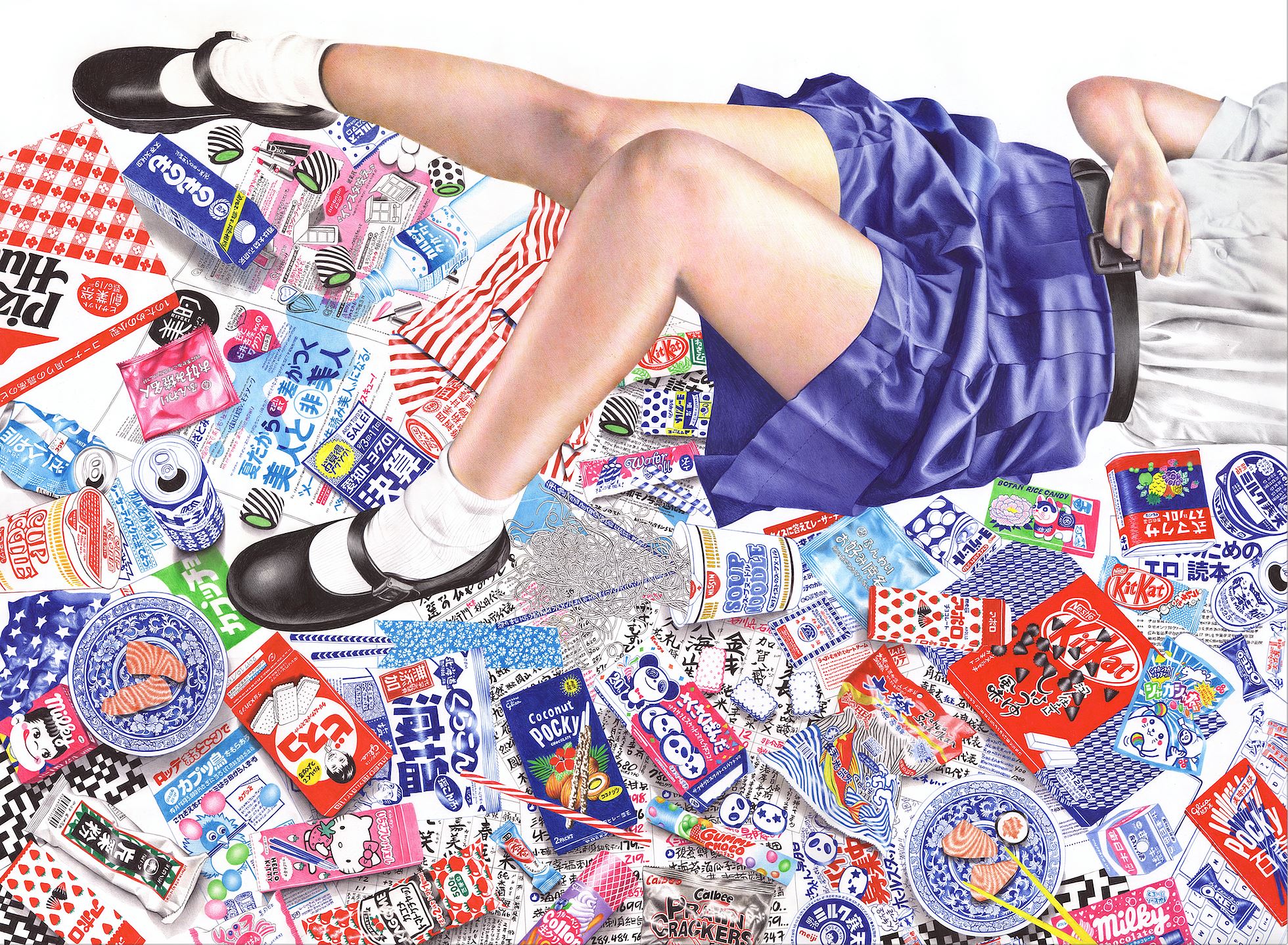 Using ballpoint pen, Helena Hauss draws scenes that she says are “about self-acceptance through self-deprecation and satire.” The process is laborious for the Paris artist, who has said the choice of pen is deliberate in its stubbornness. The below work, “Afternoon Delight,” took 300 hours to complete. 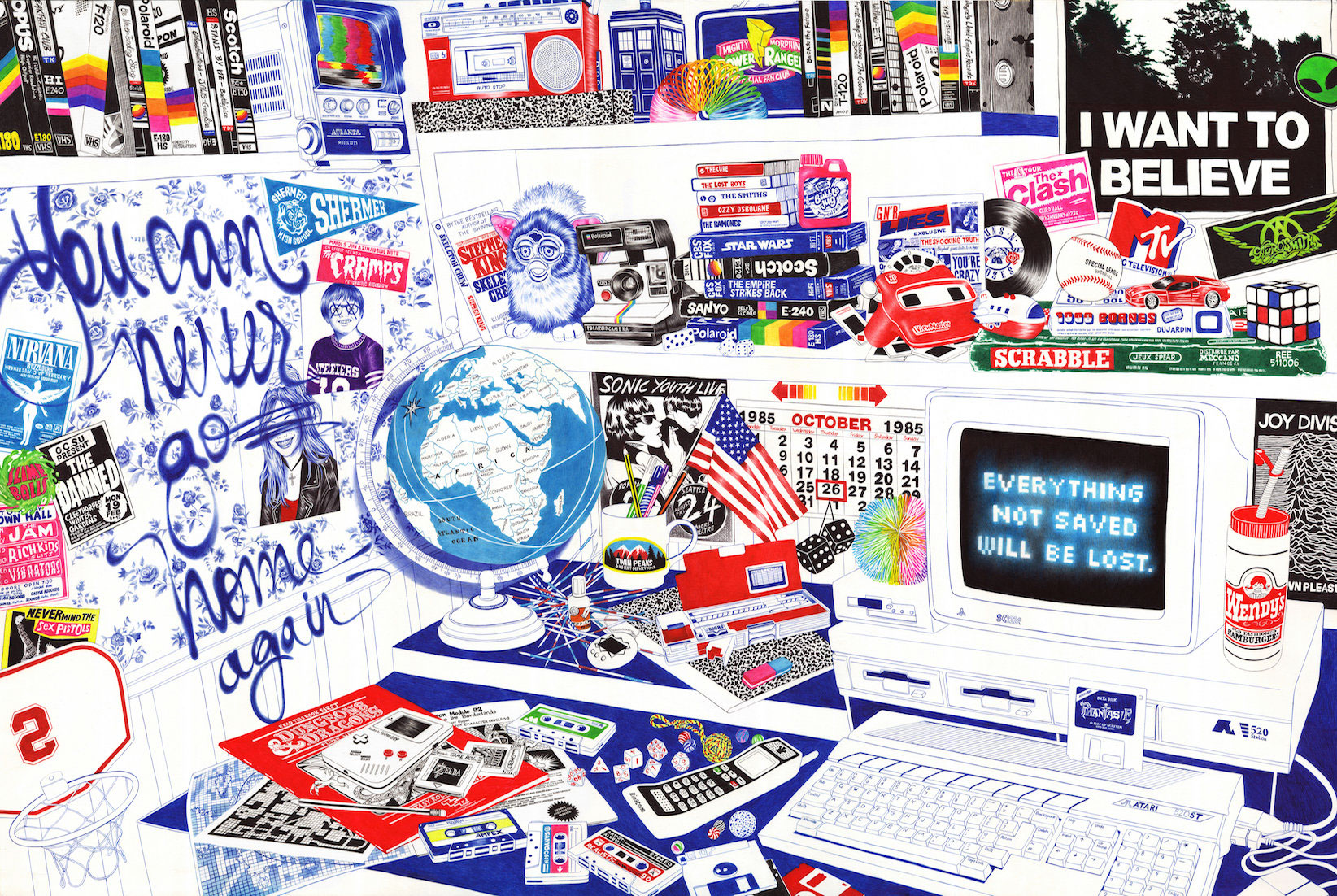 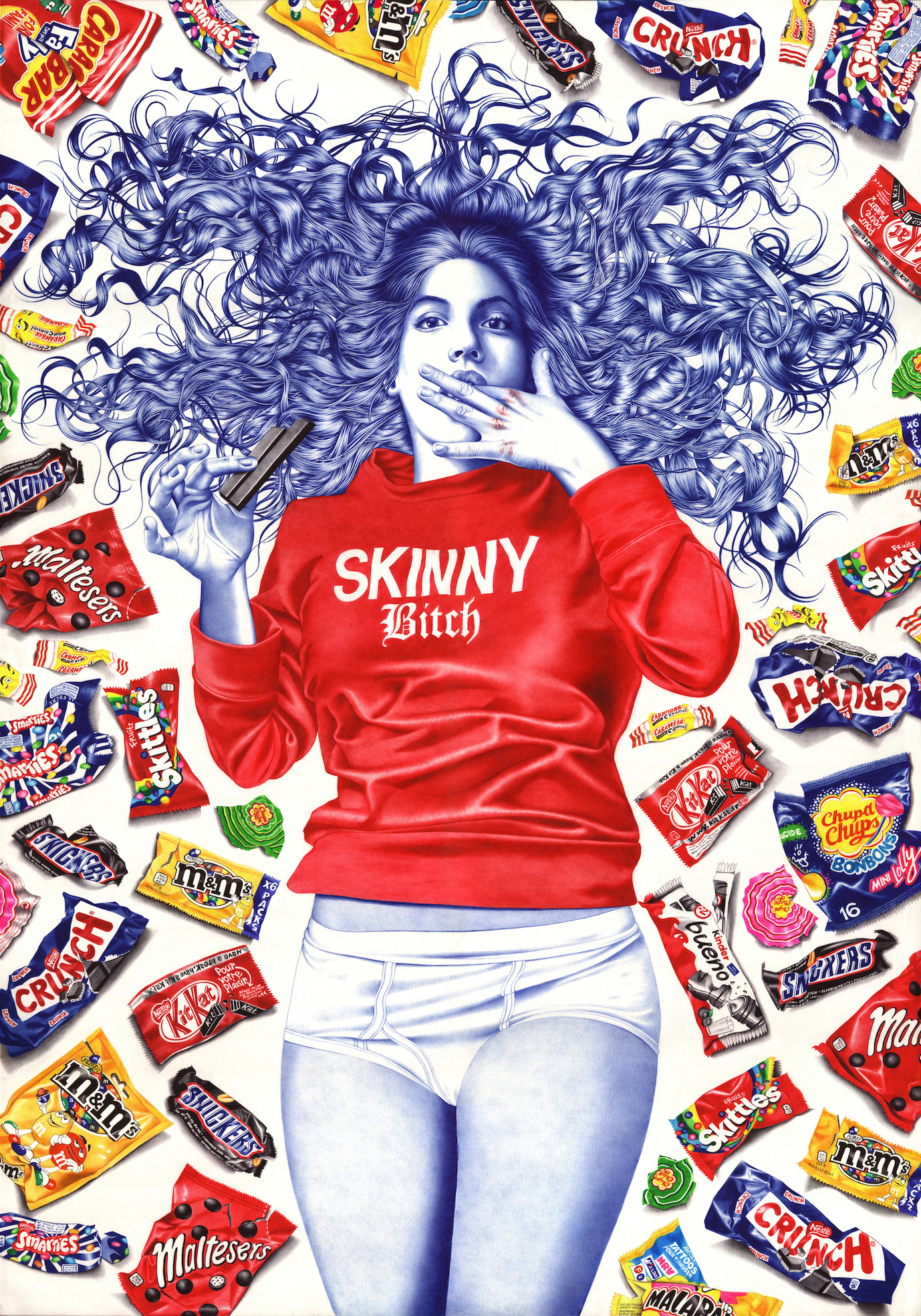 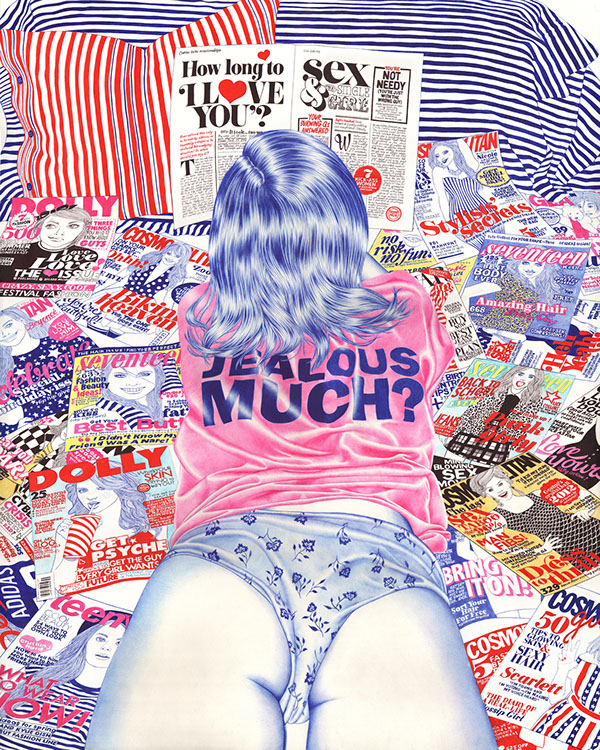 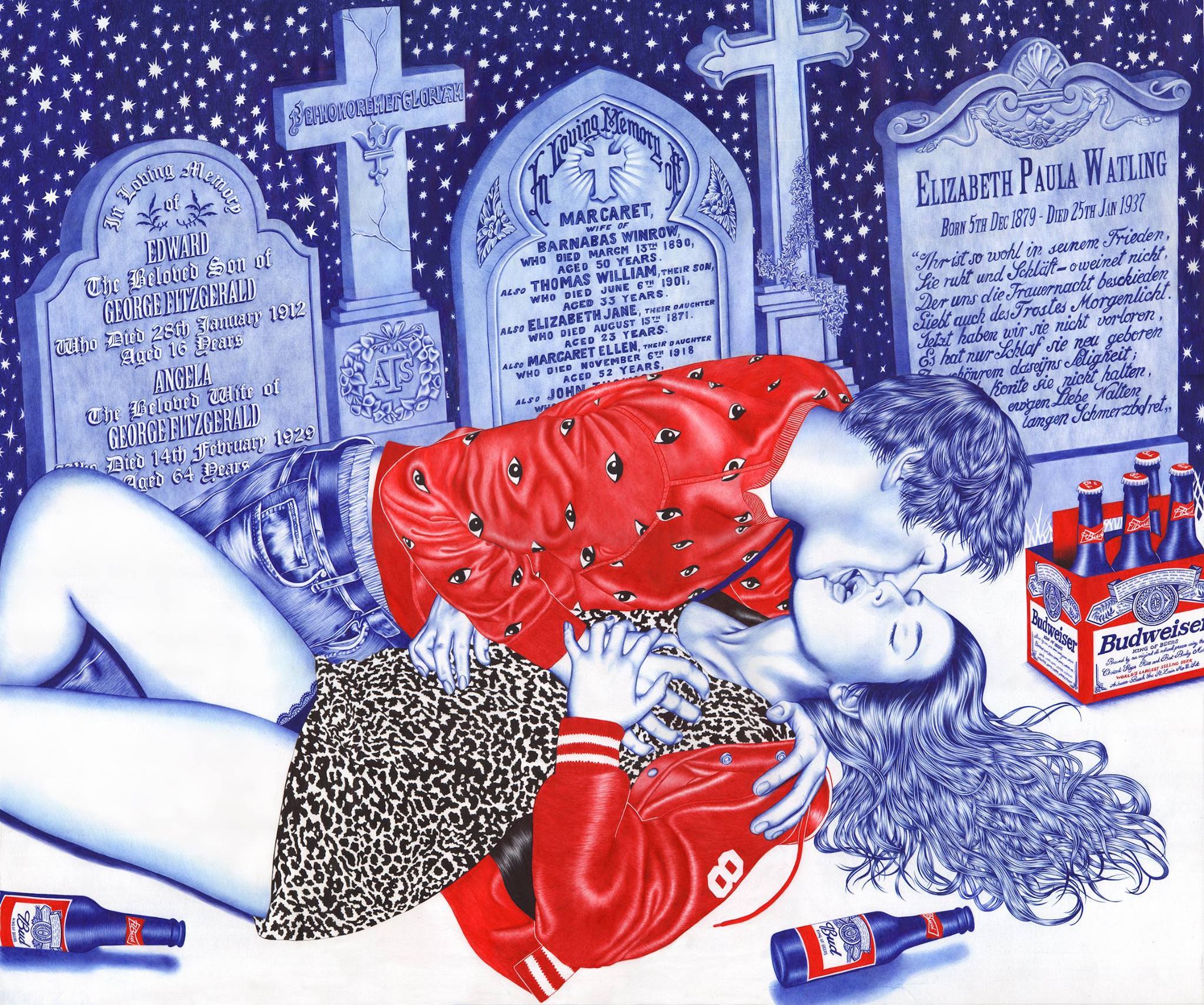 “You have to look close at each drawing, to find clues hidden in the details as to what they’re really about: the bright and girly colours may often hide a darker side,” the artist says. “It is deceiving, which in a way is the very essence of appearances : too often are we seen through a sheen of perfection we aim to display to the world, hiding our darker truth. I focus on what it means to become one’s self while refusing to be tamed and straying away from the idea of an unblemished self : It’s about faults, and owning them.” 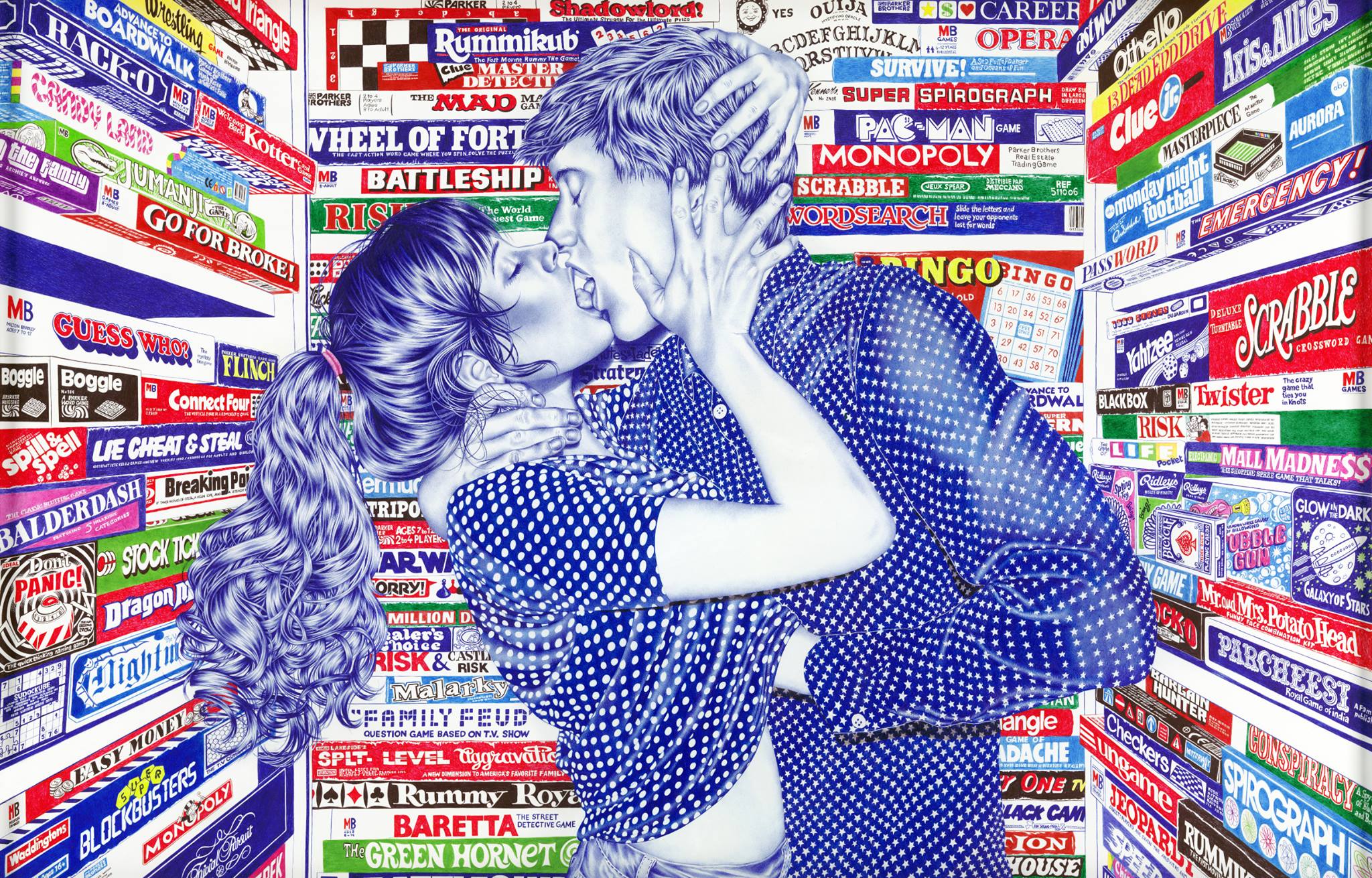 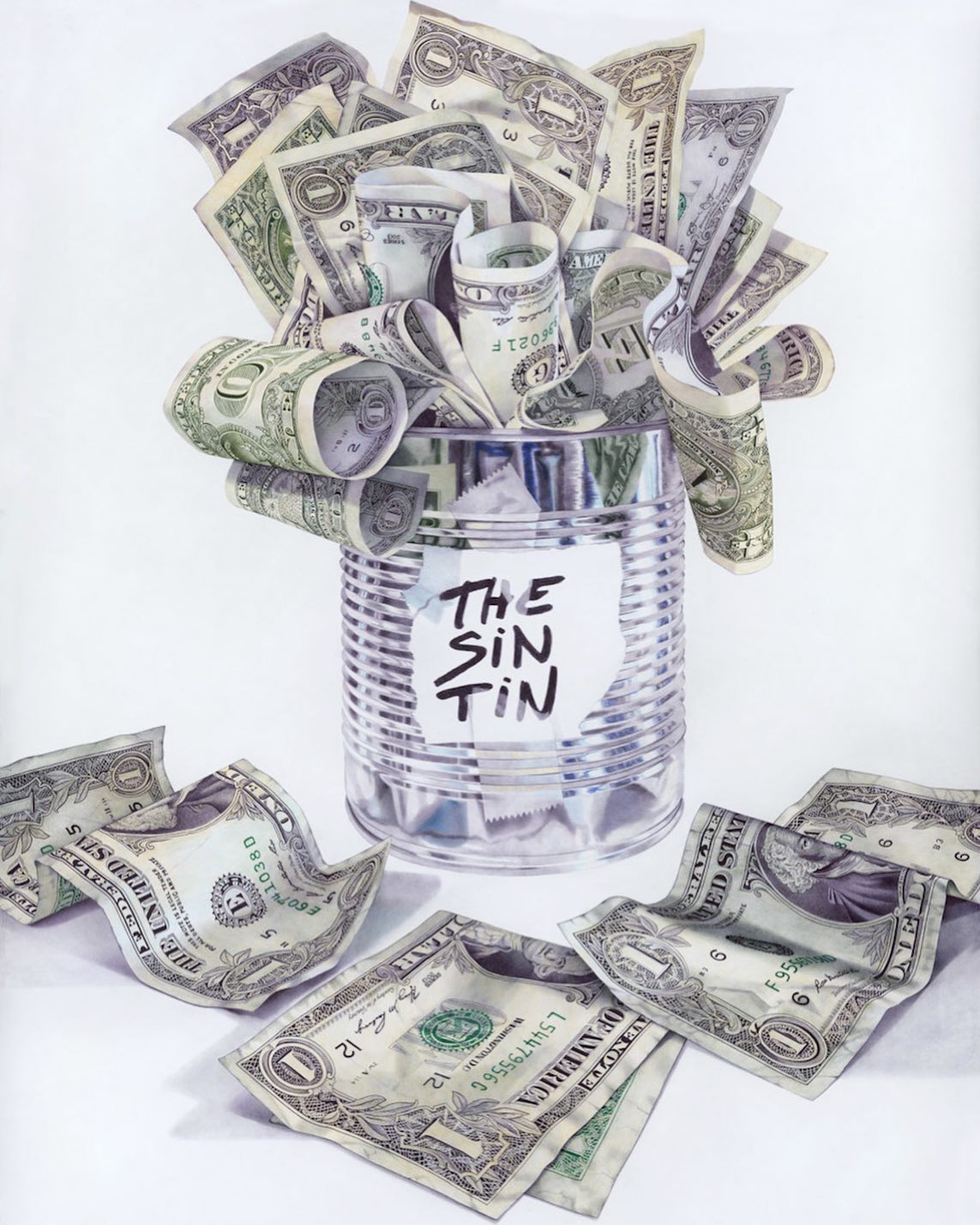 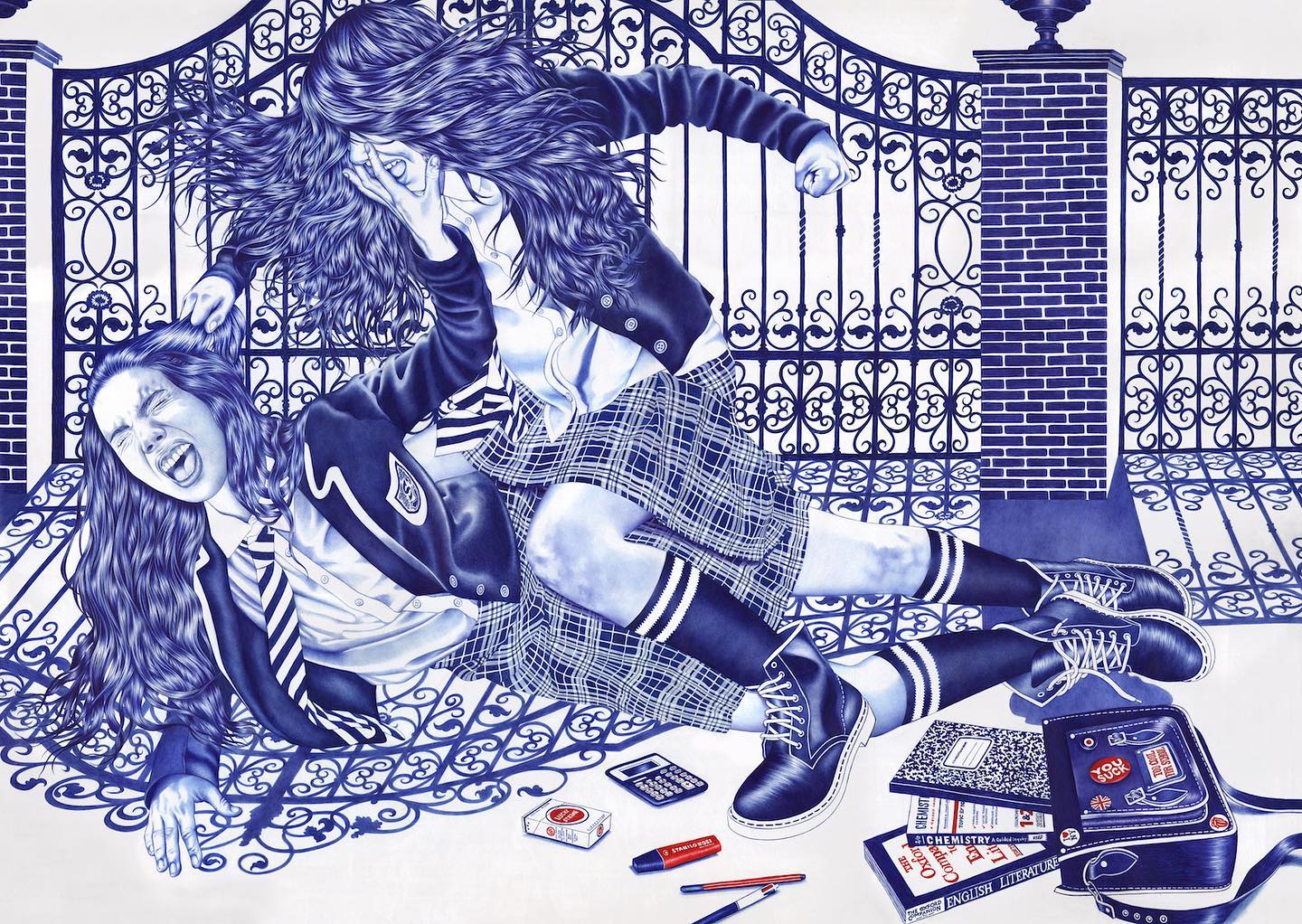 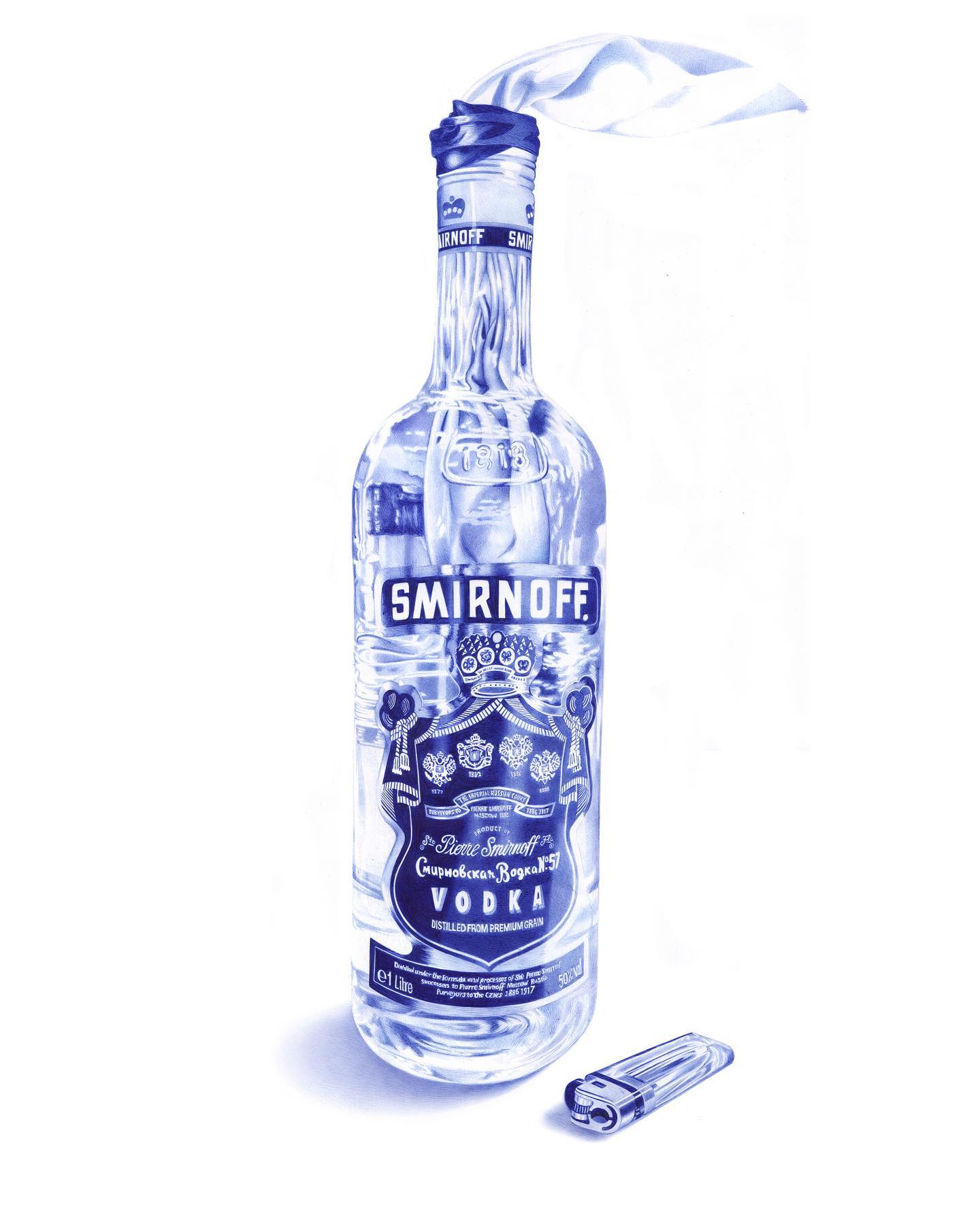 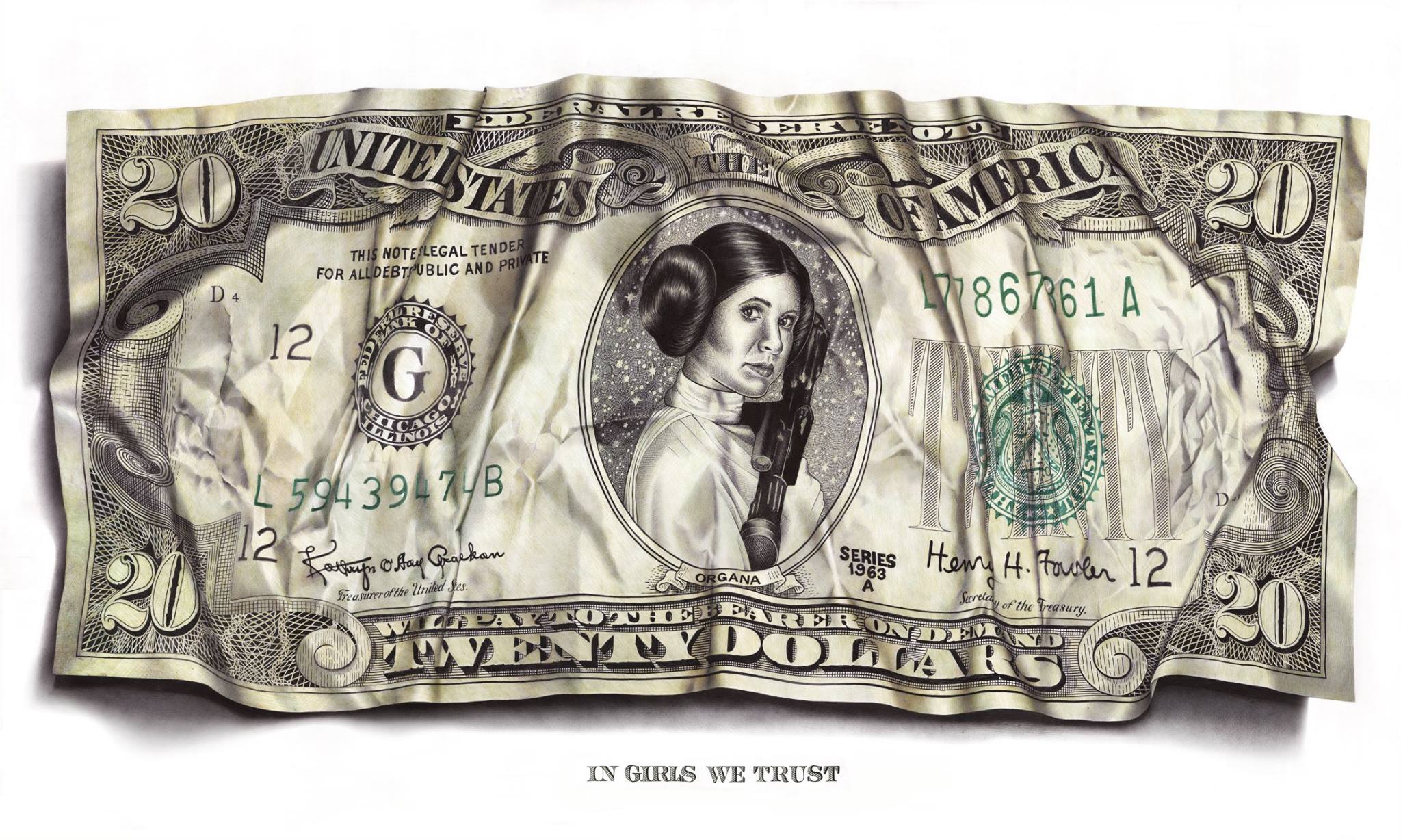