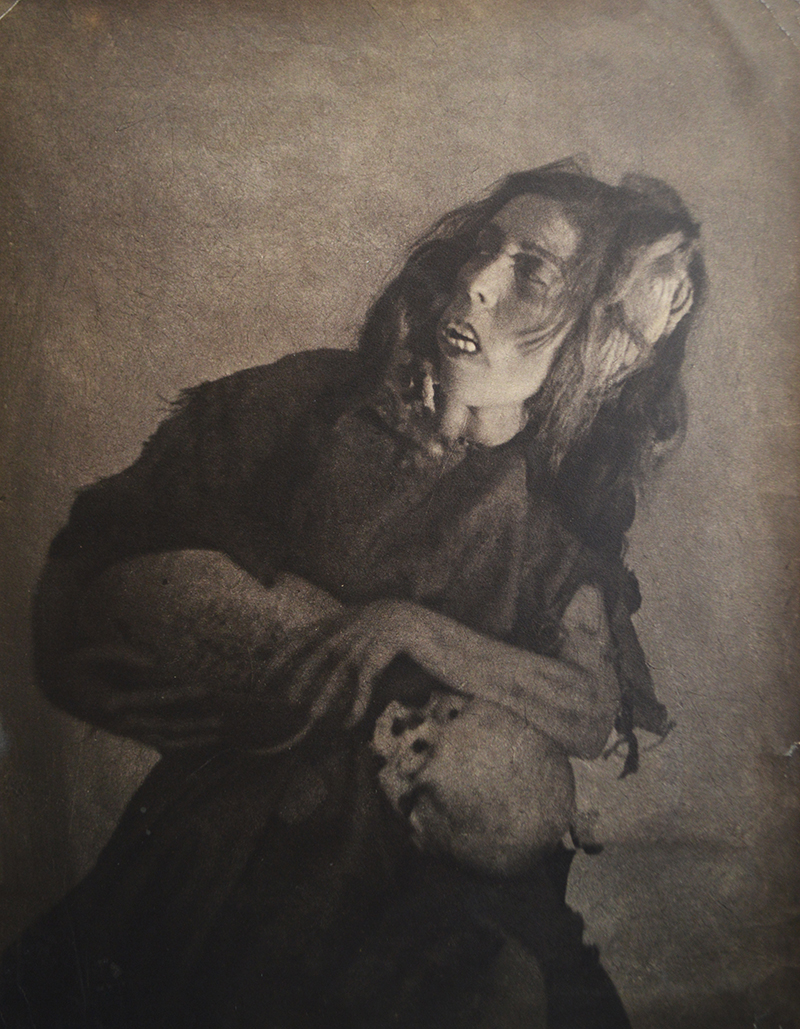 The aspects of William Mortensen’s photography that were controversial during his lifetime—clever manipulation of imagery and dark themes—are now considered to be marks of his greatness. In the show “Witches” at Buckland Museum of Witchcraft and Magick, Stephen Romano Gallery offers both unseen work and iconic meditations on the occult from his output in the 1920s and ’30s. The exhibition runs August 3 through November 3 at the venue in Cleveland, Ohio. 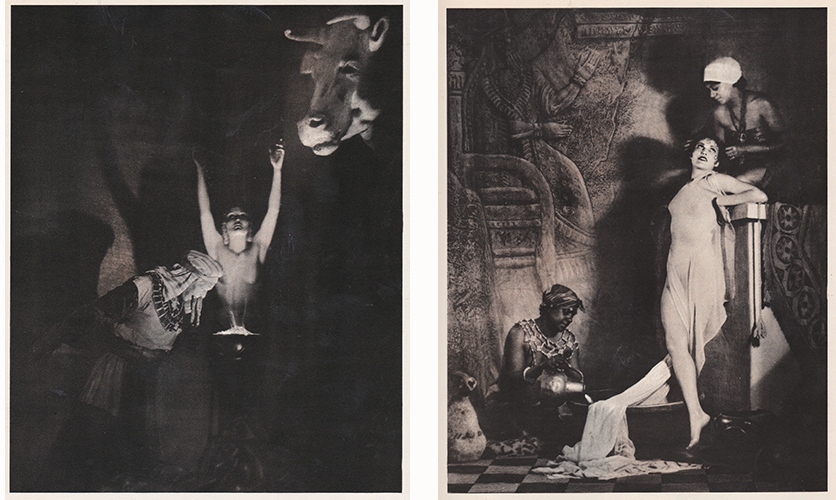 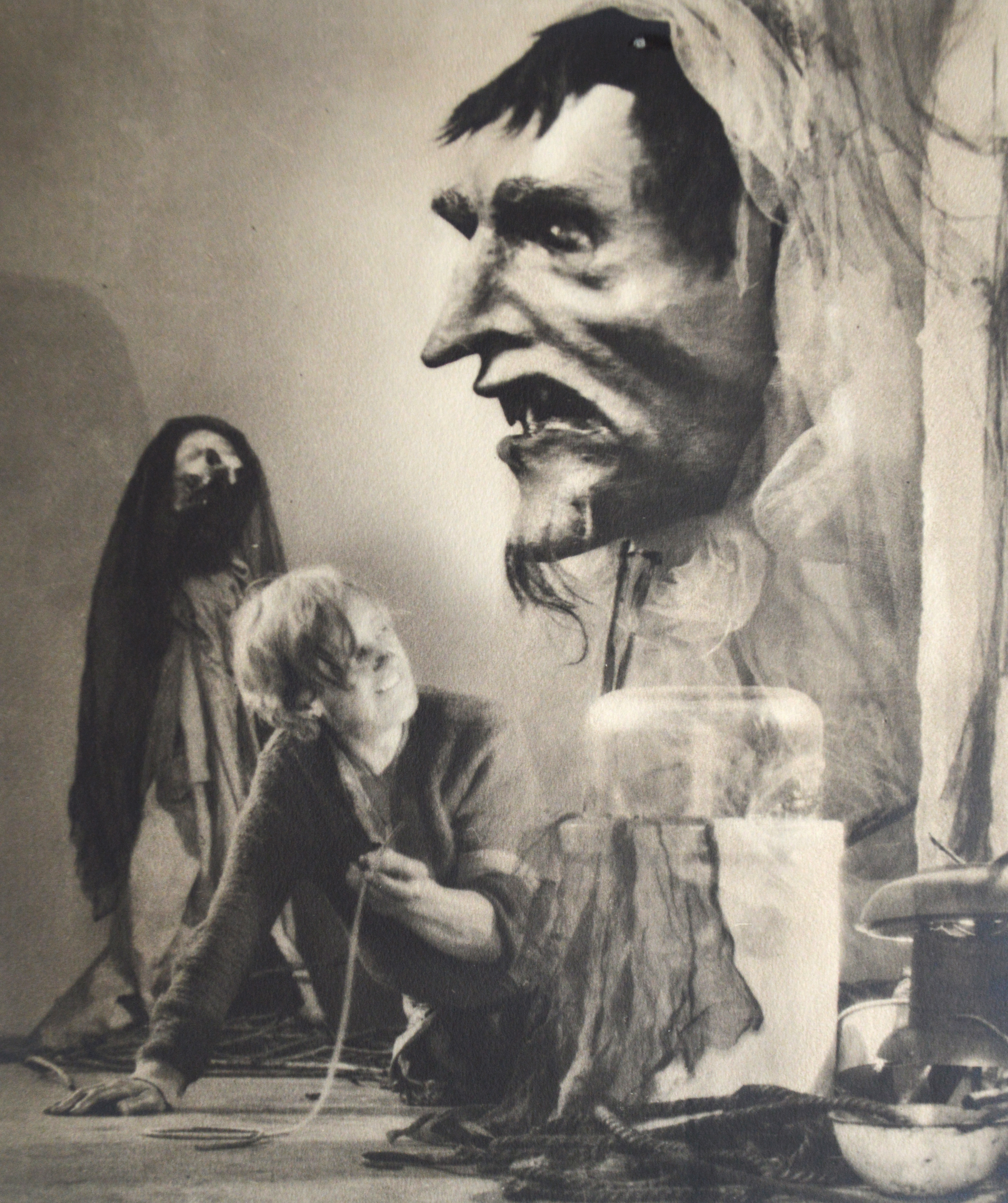 “If he were resurrected today, almost 50 years after dying a marginalized and maligned figure in his field, photographer William Mortensen would surely have no trouble finding work or creative kindred spirits,” Stephen Romano Gallery says. “His influence and affinities to his work are evident across a range of art and popular culture. Techniques he pioneered for manipulating photographic images–a practice for which he was once disparaged–now have digital equivalents that are widely employed and accepted in photography. A few decades of hindsight reveals him as a visionary and a consummate artist ahead of his time.”

All images are courtesy of Stephen Romano Gallery. See more images from the show below and read more about the exhibition at Buckland’s Museum Of Witchcraft And Magick here. 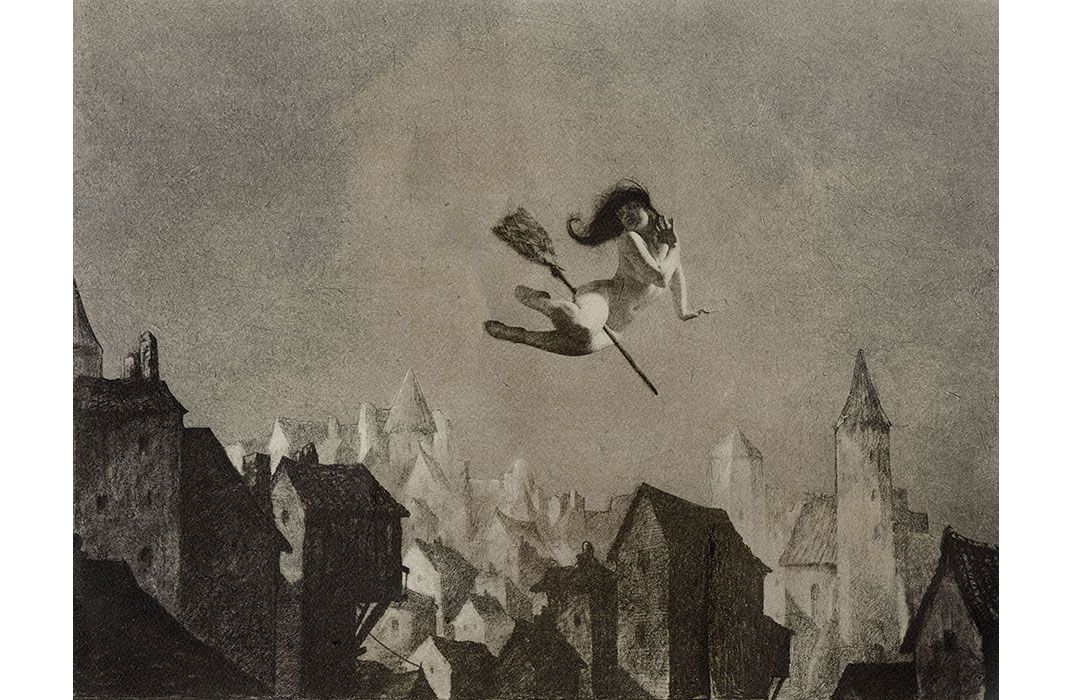 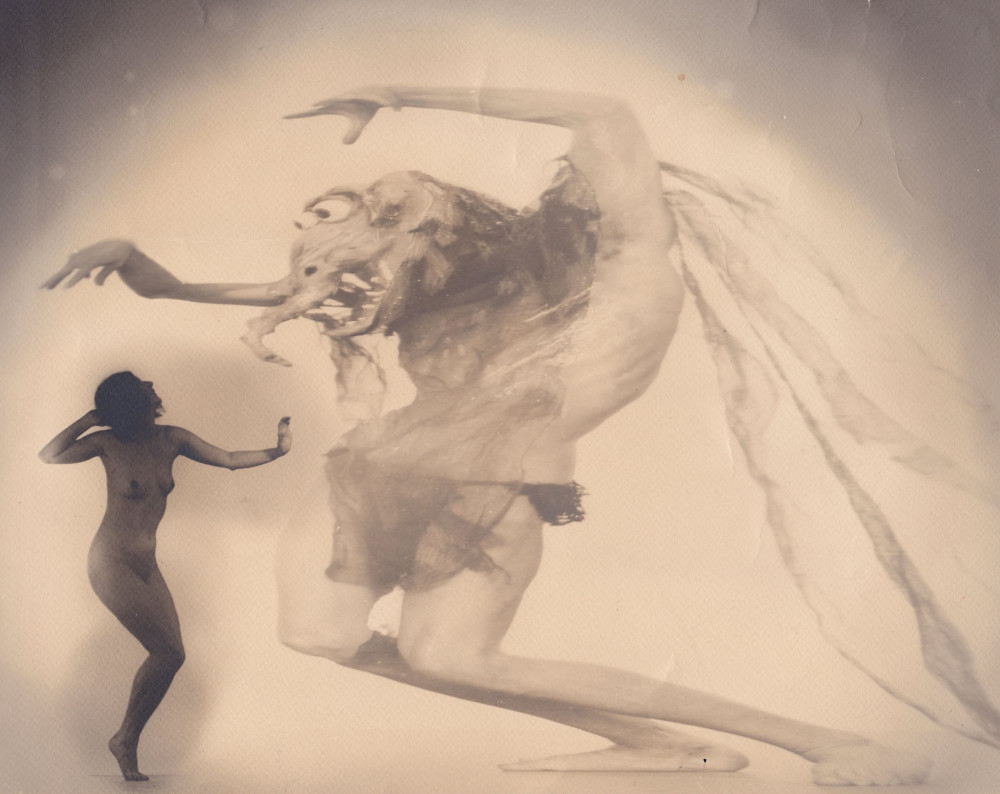 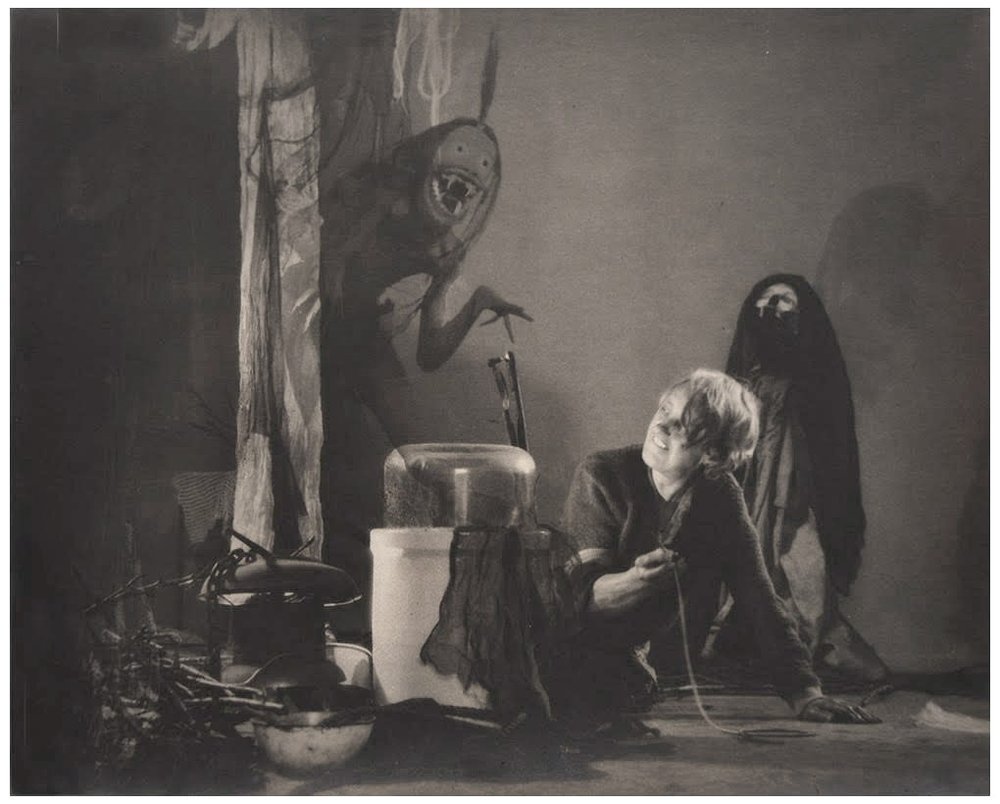