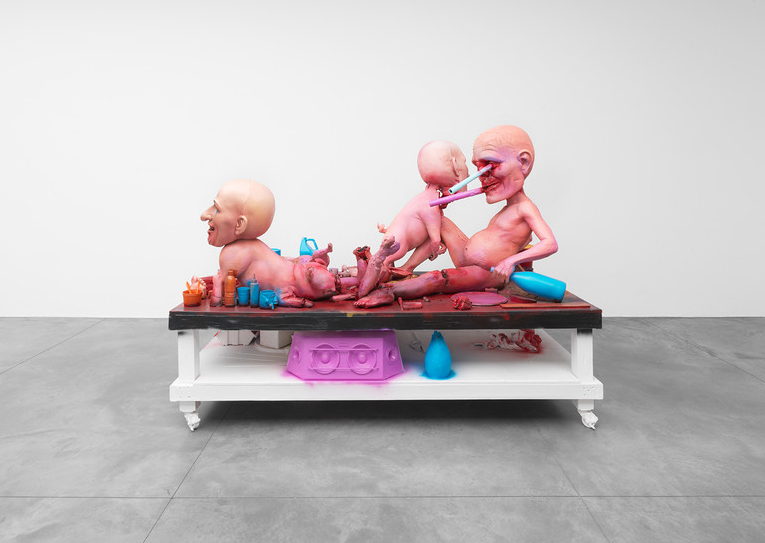 Paul McCarthy’s work traverses sculpture, painting, installation art, and film, and all are showcased in his new show, aptly titled “Mixed Bag.” The show at Xavier Hufkens in Belgium, running through May 25 at the venue, takes over both of their gallery spaces. From his malformed figures to recent political reflections in video, the 73-year-old’s work from the past two decades is shown. 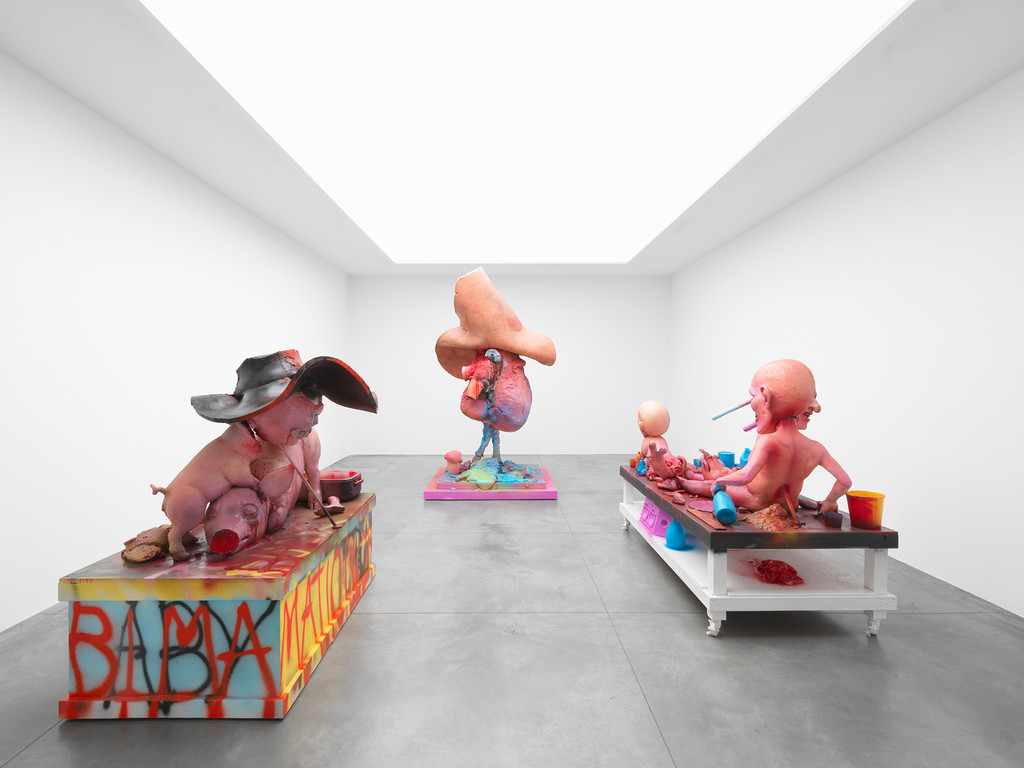 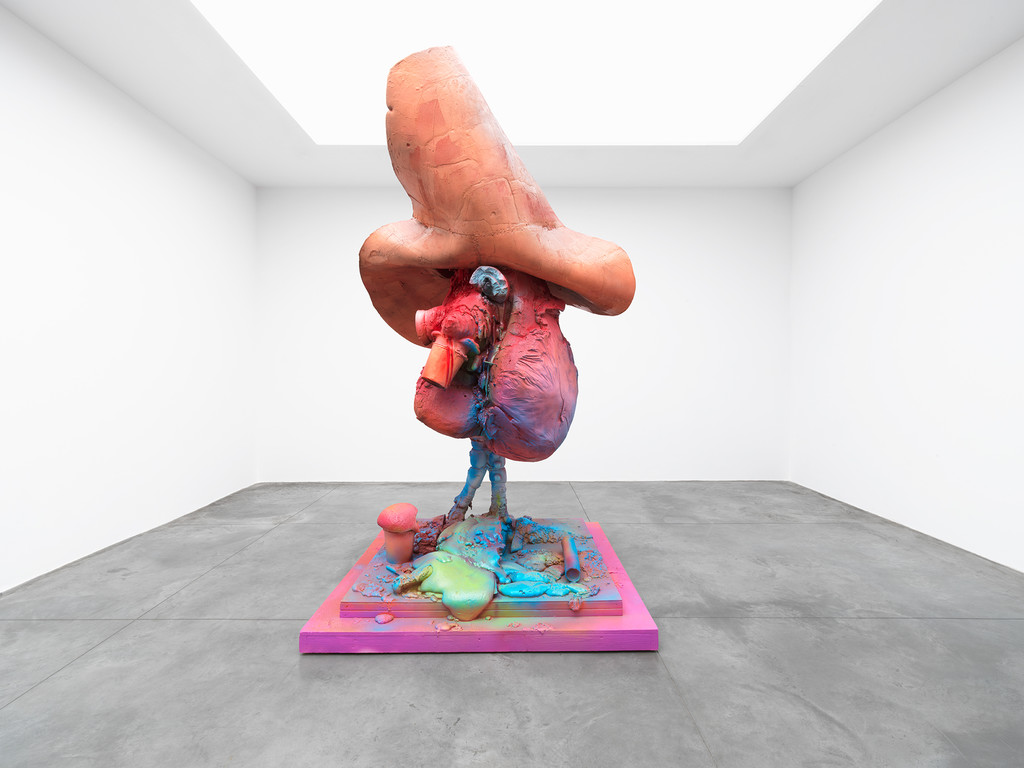 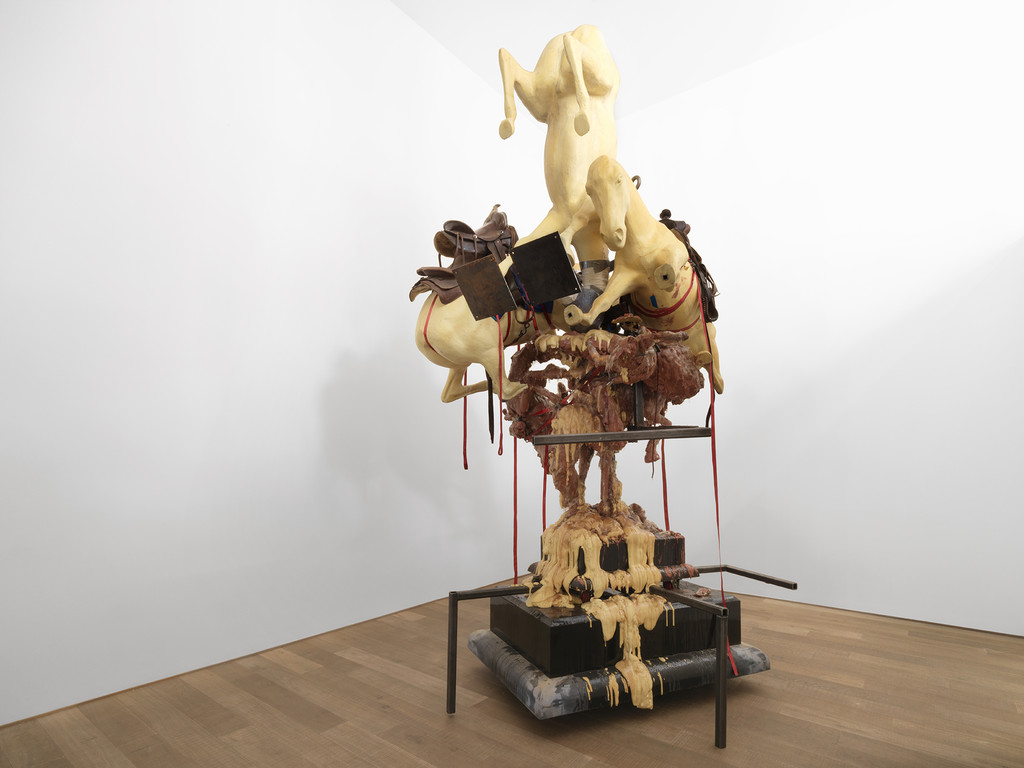 Join us next week for the opening of ‘Mixed Bag’, Paul McCarthy’s new exhibition which will be displayed at both gallery spaces. ⠀⠀⠀⠀⠀⠀⠀⠀⠀⠀⠀⠀ ‘DADDA, Donald, Green Screen’ is part of a series of photographic works accompanying two 90-minute sequences from Paul and Damon McCarthy’s ‘CSSC’ and ‘DADDA’ video performance installations. ⠀⠀⠀⠀⠀⠀⠀⠀⠀⠀⠀⠀ Made between 2014 and 2017, these projects will one day comprise some fifteen to twenty feature-length videos. In both films, McCarthy uses the visual language of Hollywood Westerns and their archetypal narratives — the stagecoach journey and the saloon fight — to magnify and intensify base human drives and desires. Both ‘CSSC' and ‘DADDA’ depict hermetic dystopias that are devoid of all moral, religious and legal constraints. Within these dissolute realms, the marketable bedrocks of contemporary culture — sex and violence — are shown in their most extreme forms. Alcohol, the ever-popular social lubricant, features heavily in both scenarios as fuelling inhibition, loss of control and lascivious behaviour. ⠀⠀⠀⠀⠀⠀⠀⠀⠀⠀⠀⠀ #paulmccarthy #mixedbag #donaldtrump #xavierhufkens

In the work continued from his “White Snow” dwarves series, the gallery says, “The clay/resin and painted sculptures all bear witness to the hand of the artist: how McCarthy coaxes his works into being through classical processes of modelling and assemblage followed by destruction, manipulation and distortion; or the transformations effected through the application of resin or paint. At the same time, they also emphasise the self-generating nature of his practice. These sculptures are a never-ending work-in-progress: pieces constantly return and morph into new hybrids, spin-offs and alternative formats.” 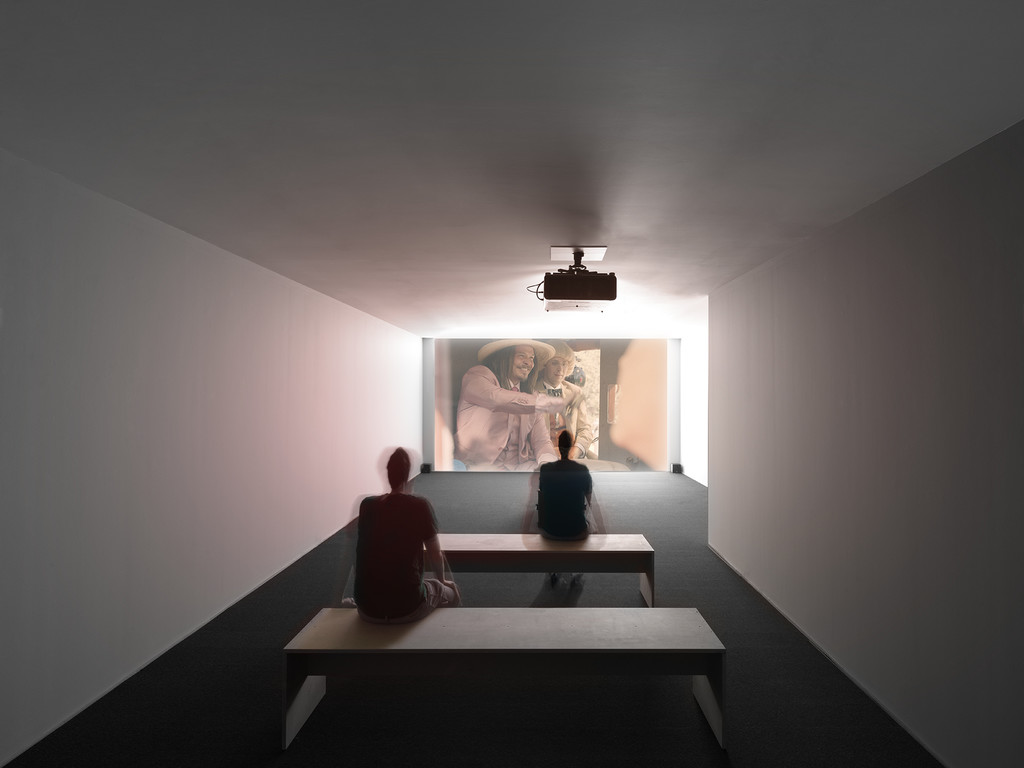 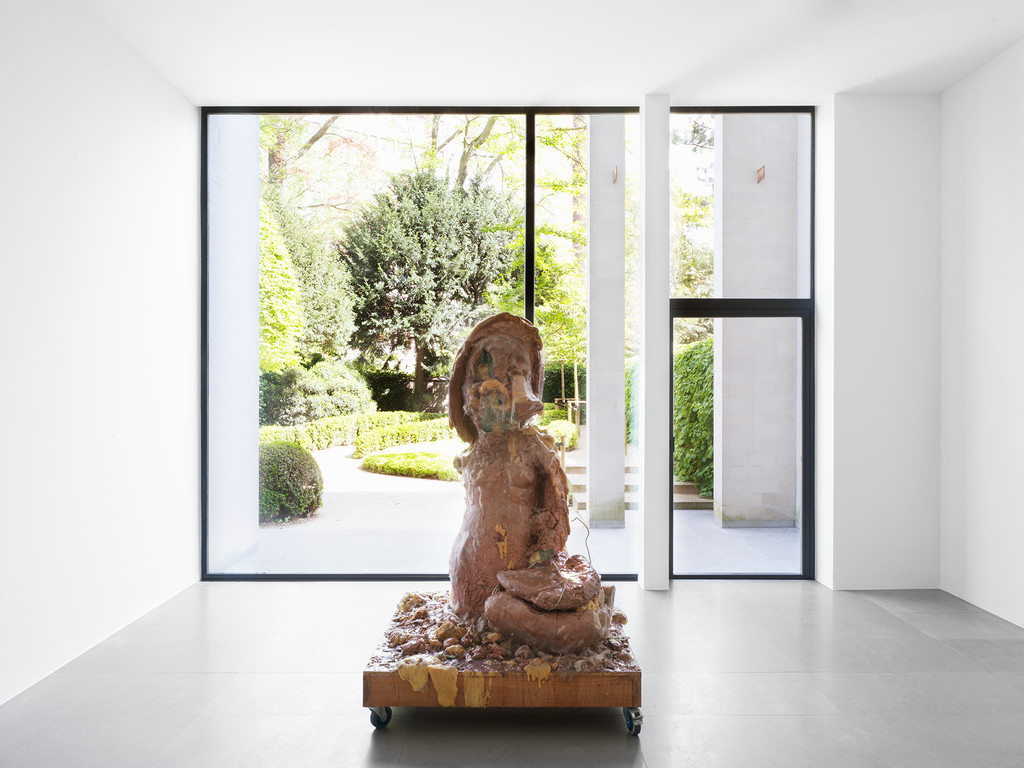 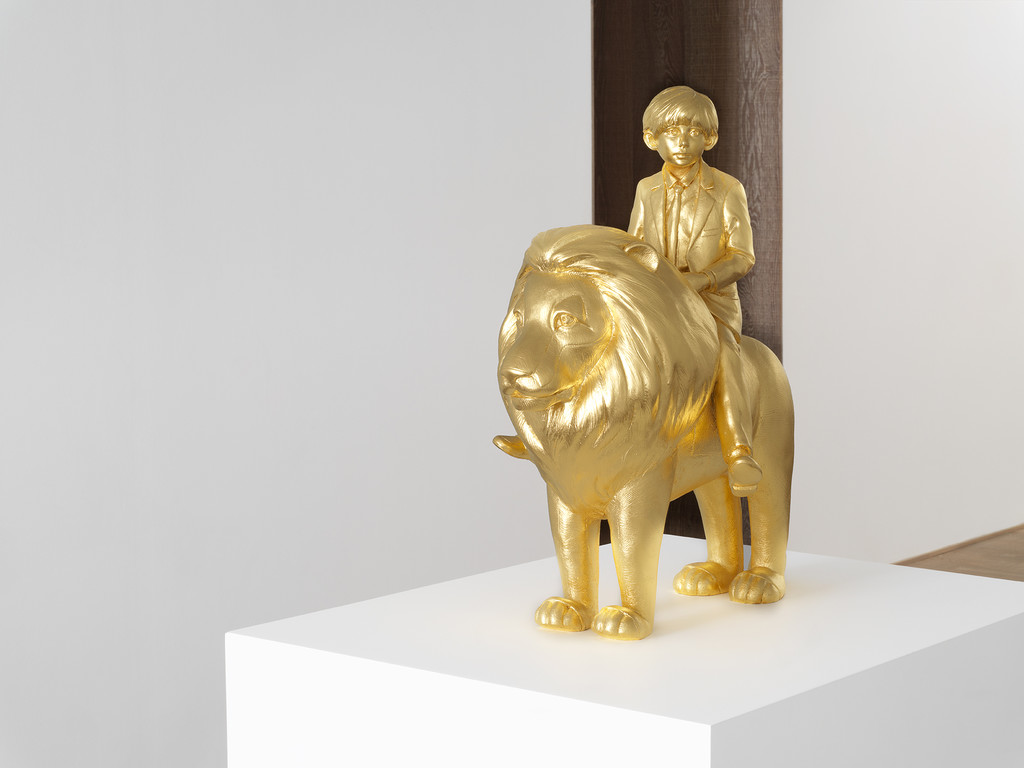 Paul McCarthy’s solo exhibition at the Kulturzentrum Lokremise, St. Gallen in 2016 alluded to the Walt Disney film 'Snow White and the Seven Dwarfs’. – McCarthy has long been captivated by the innocence and artificiality of Walt Disney’s universe, and Snow White is a particular leitmotiv. The artist refers to her as ‘White Snow’ or ‘WS’ (slang for cocaine). In the on-going series entitled ‘Spin Offs’, the artist melds an assortment of Disney characters into dystopian, dynamic conglomerations that are brimming with pathos and malice. Using techniques not far removed from the art of animation itself—cutting and splicing, replication, transposition, mirroring and morphing—McCarthy conjures up mutations that are as visually compelling as they are perturbing. – The second exhibition with Paul McCarthy at the gallery will be on view from April 25 – May 25. – #paulmccarthy #xavierhufkens