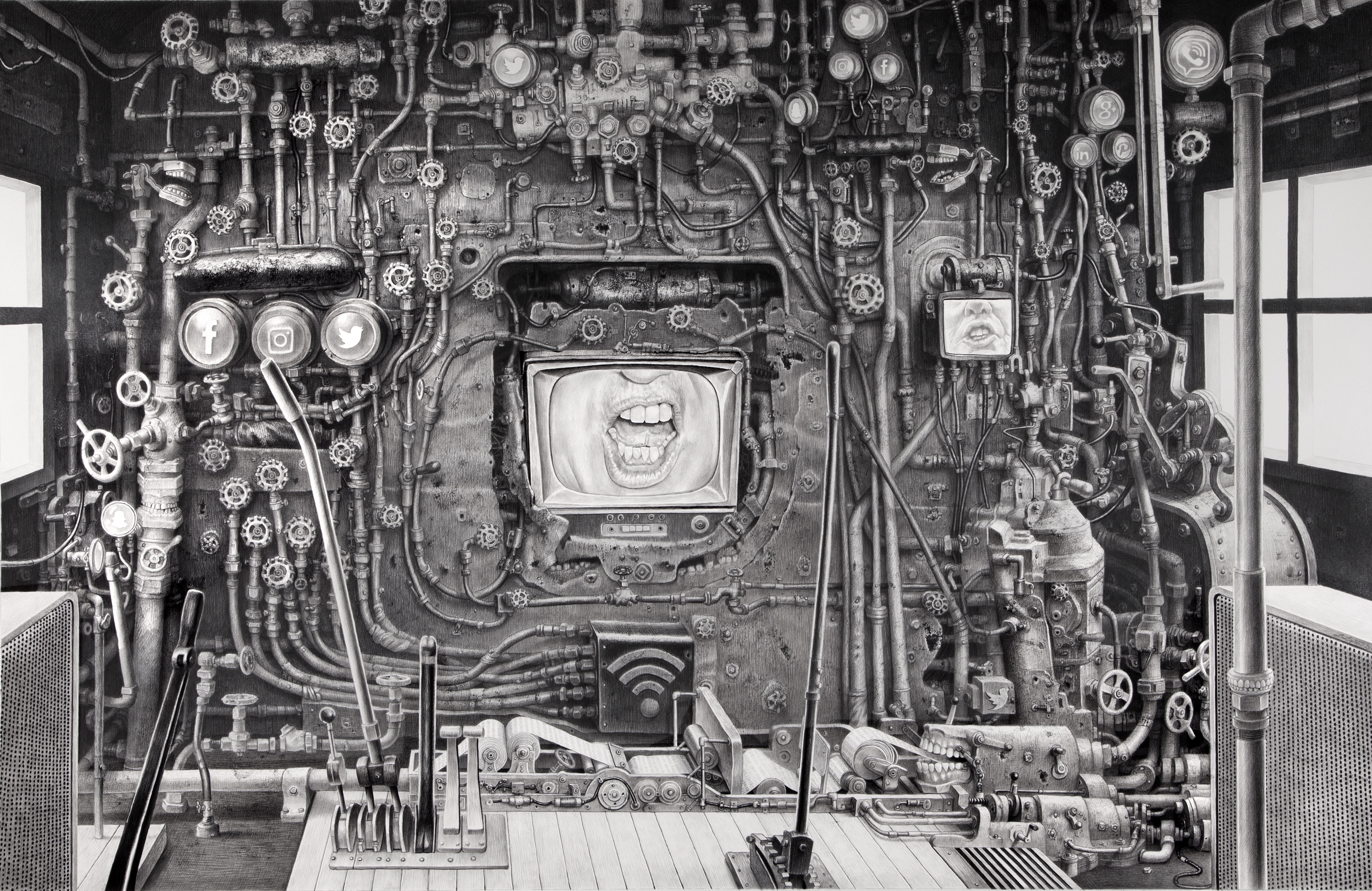 New documentary “Art & Mind” explores the ties between art and madness and looks at visionaries spanning centuries, from Hieronymus Bosch to Laurie Lipton. (Lipton was featured in a special insert in Hi-Fructose Vol. 46.) The film, helmed by Amélie Ravalec, also features Van Gogh, Munch, Dali, Bruegel, William Kurelek, Antonin Artaud, Paul Rumsey, and several, several other artists. Also included in the conversation are a range of experts in art history, psychology, and neuroscience. 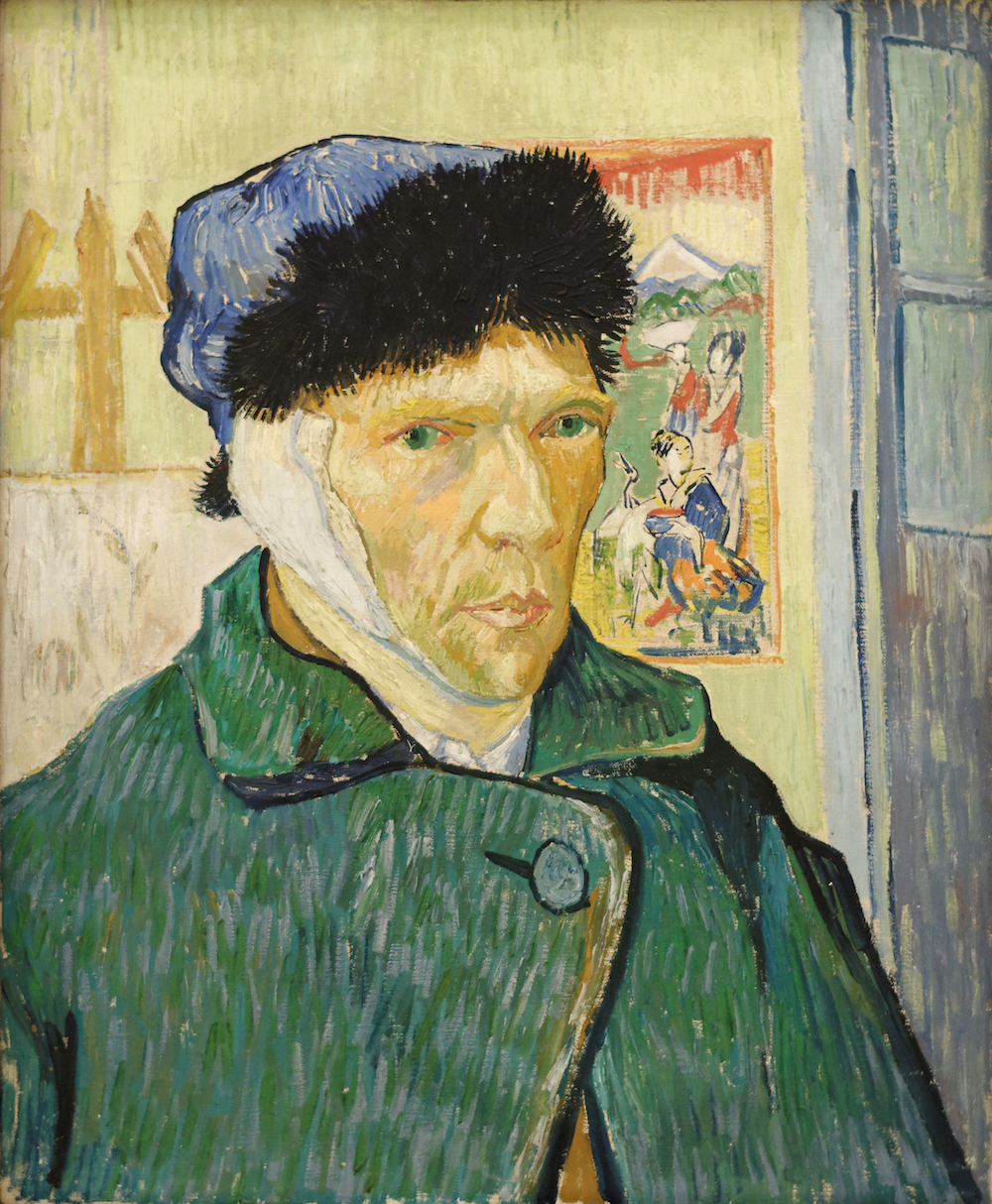 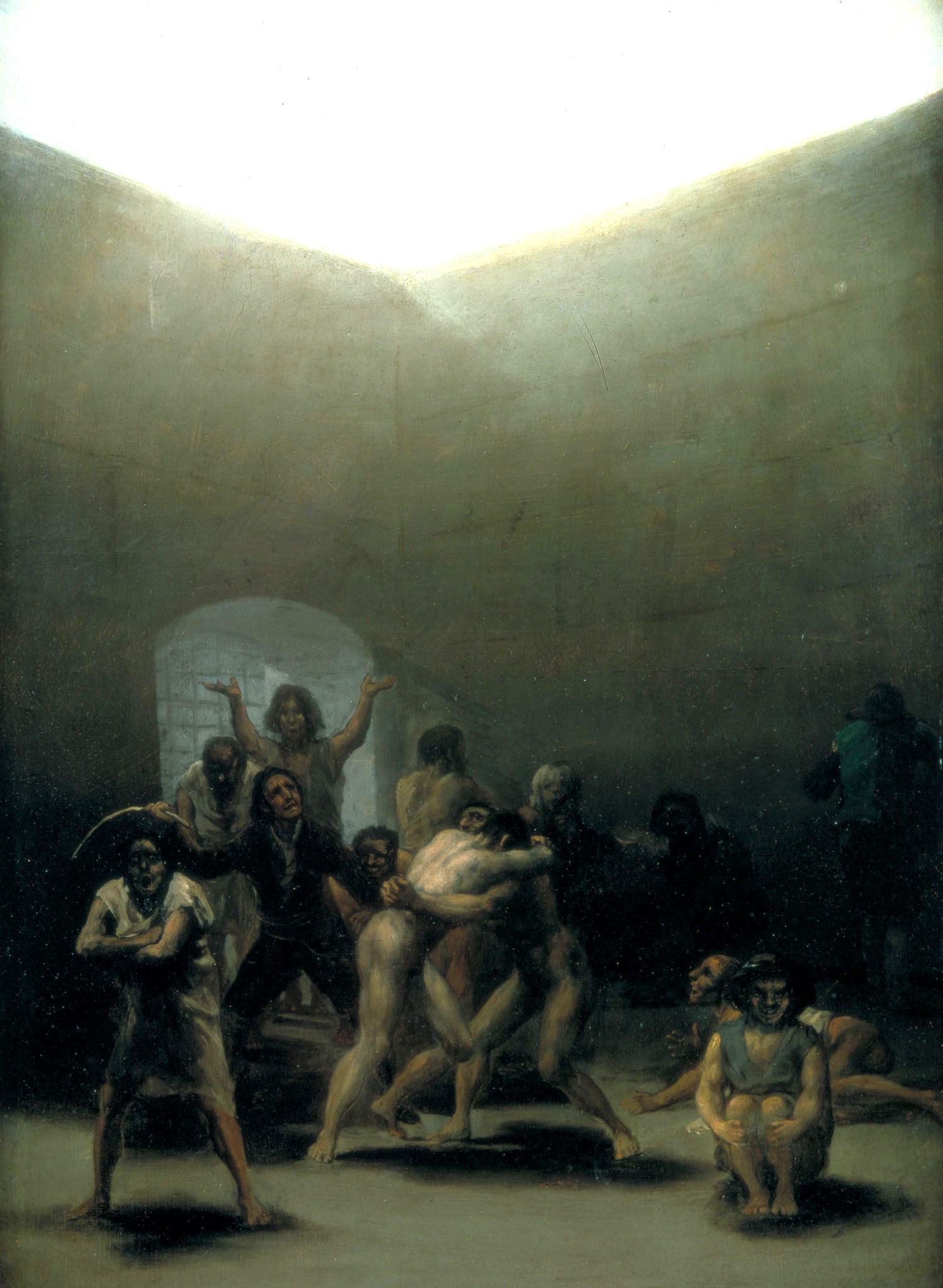 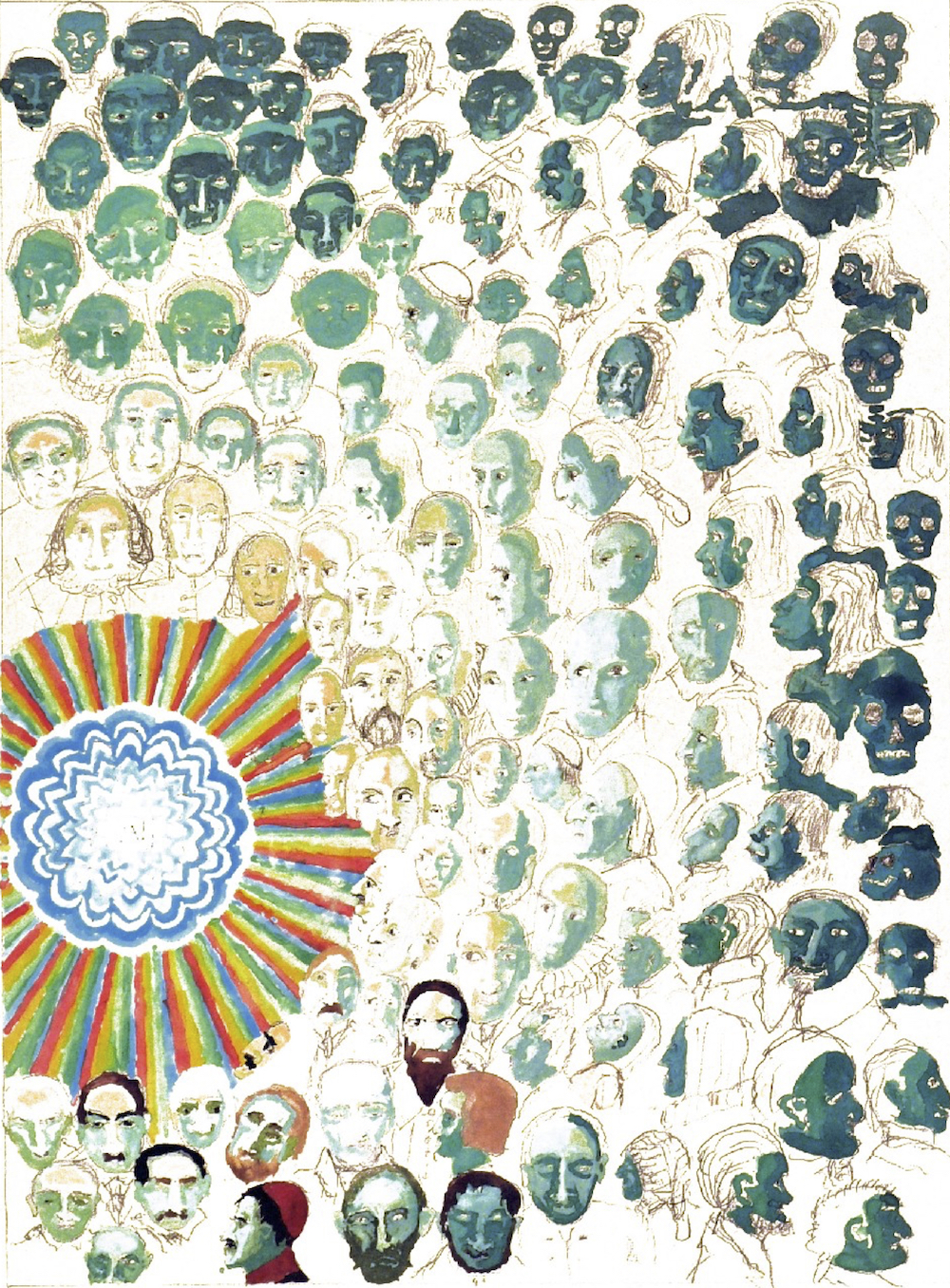 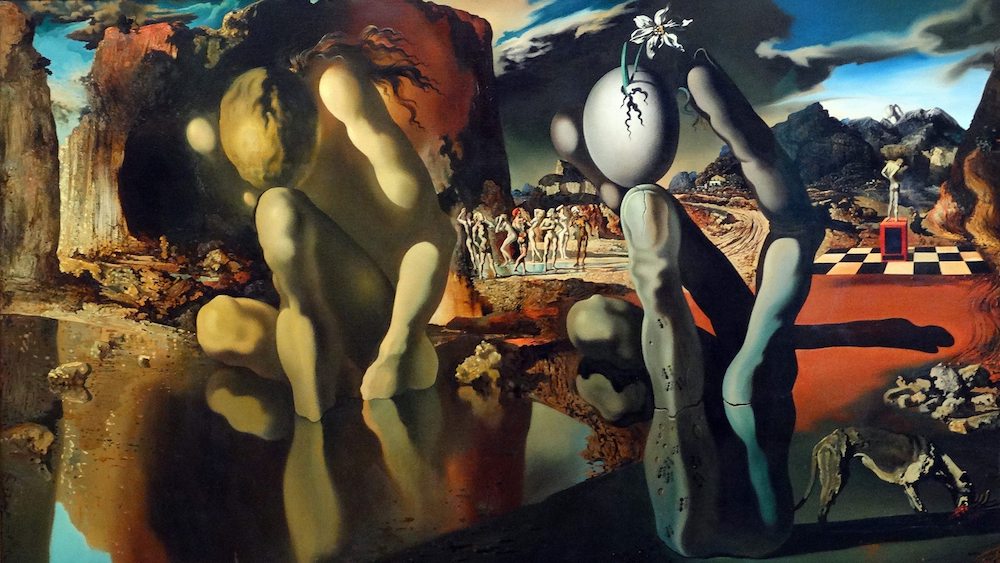 Filmmakers describe the doc as “a journey into art, madness and the unconscious. An exploration of visionary artists and the creative impulse, from the Flemish Masters of the Renaissance to the avant-garde movement of Surrealism and the unsung geniuses of Art Brut and Outsider Art. ” 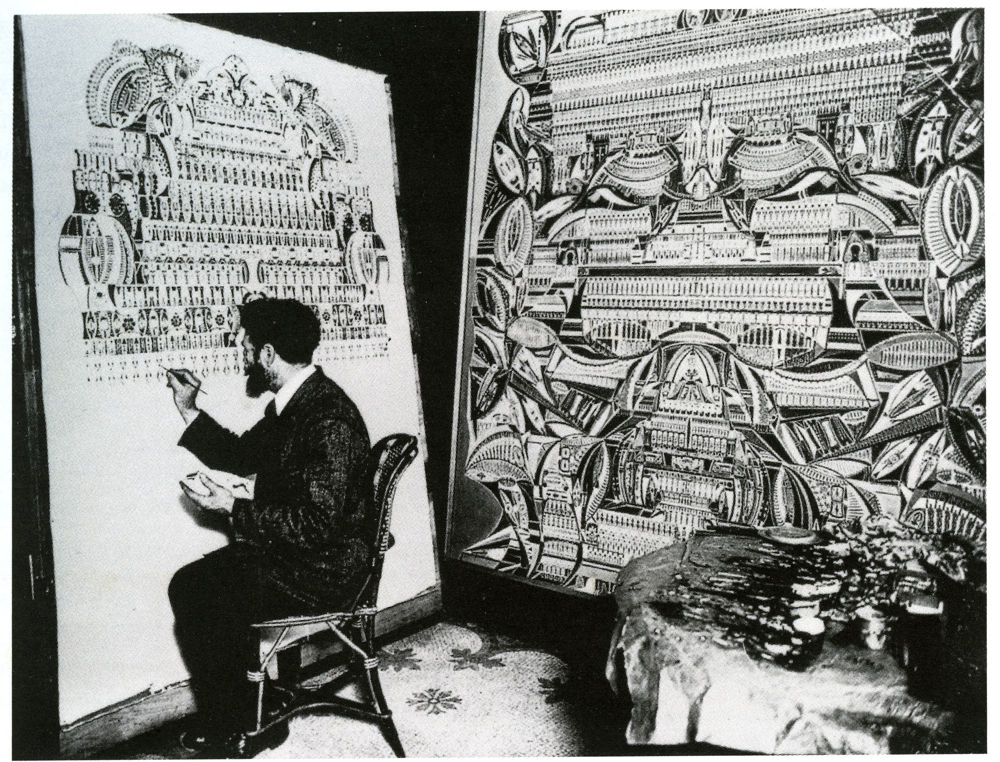 Ravalec emerged as a documentarian with Paris/Berlin: 20 Years Of Underground Techno, which explored techno culture through two differing major cities. See more of the artists featured in “Art & Mind” below. 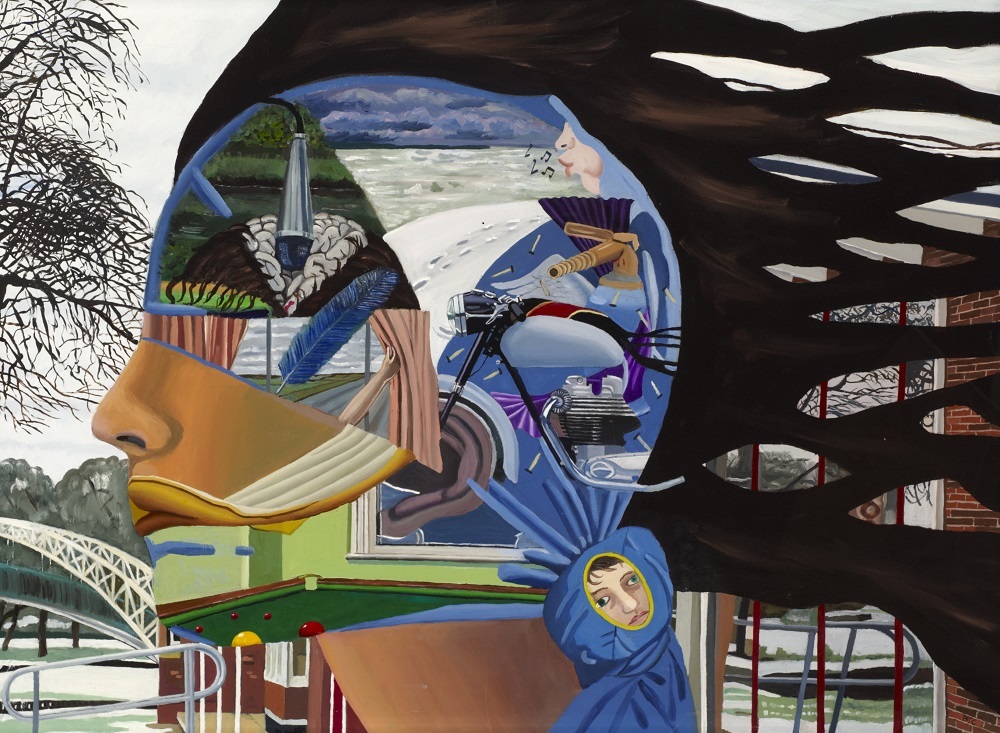 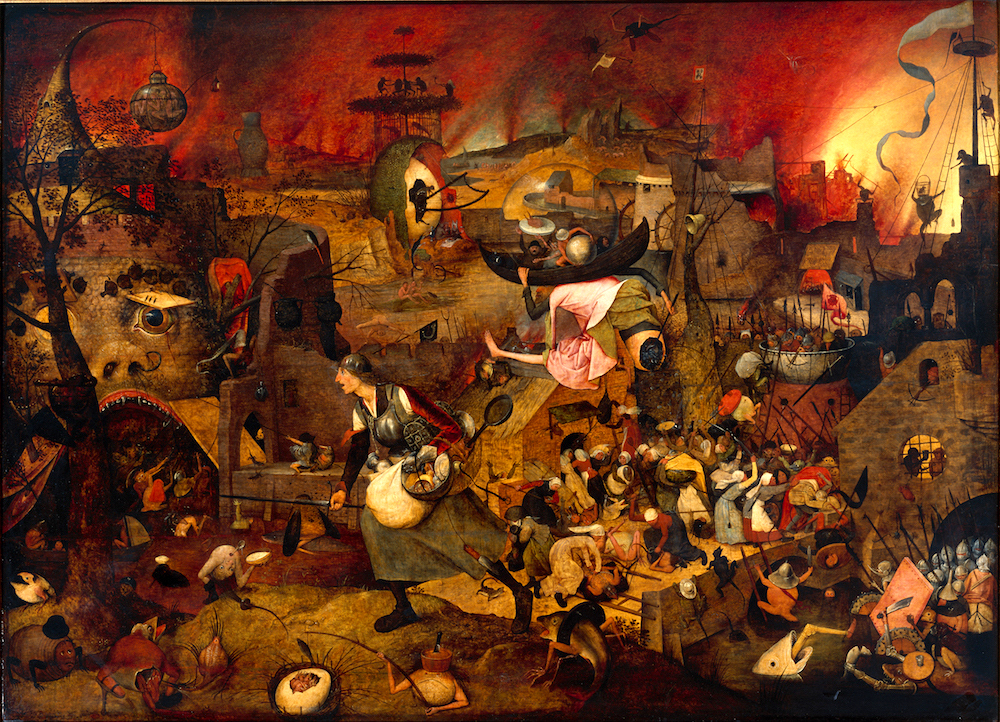 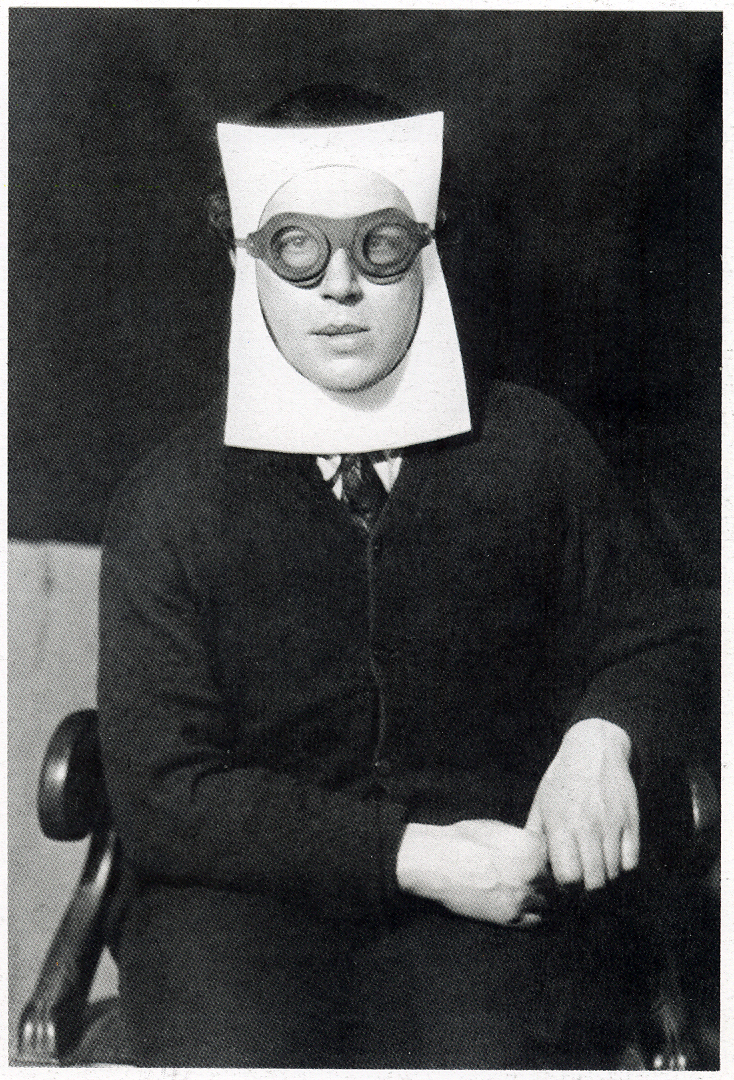