As 2010 has officially come to a close, Hi-Fructose would like to take a look back at the ten most popular posts from the last year. Mainstays such as Mark Ryden and Camille Rose Garcia unsurprisingly made the list (I mean, come on, how could they not!) as did star studded group shows in LA and SF, namely the Low Brow Tarot Card Project and the Fecal Face 10 Year Anniversary show.

In our ongoing quest to introduce our readers to new art and artists, we were excited to see that our interviews with Scottish artist Lola Dupre and Minneapolis-based illustrator Aaron Horkey both drew considerable attention, as did our spotlights on UK artist Craww and the Netherlands-based collage artist Handiedan. Jason Freeny’s Finding Nemo sculpt was a hit as was the colorful works of Joshua Petker.

Get a look at our ten most popular posts from 2010 below.

Please note: To visit, or revisit the posts listed, simply click on their titles. Enjoy! 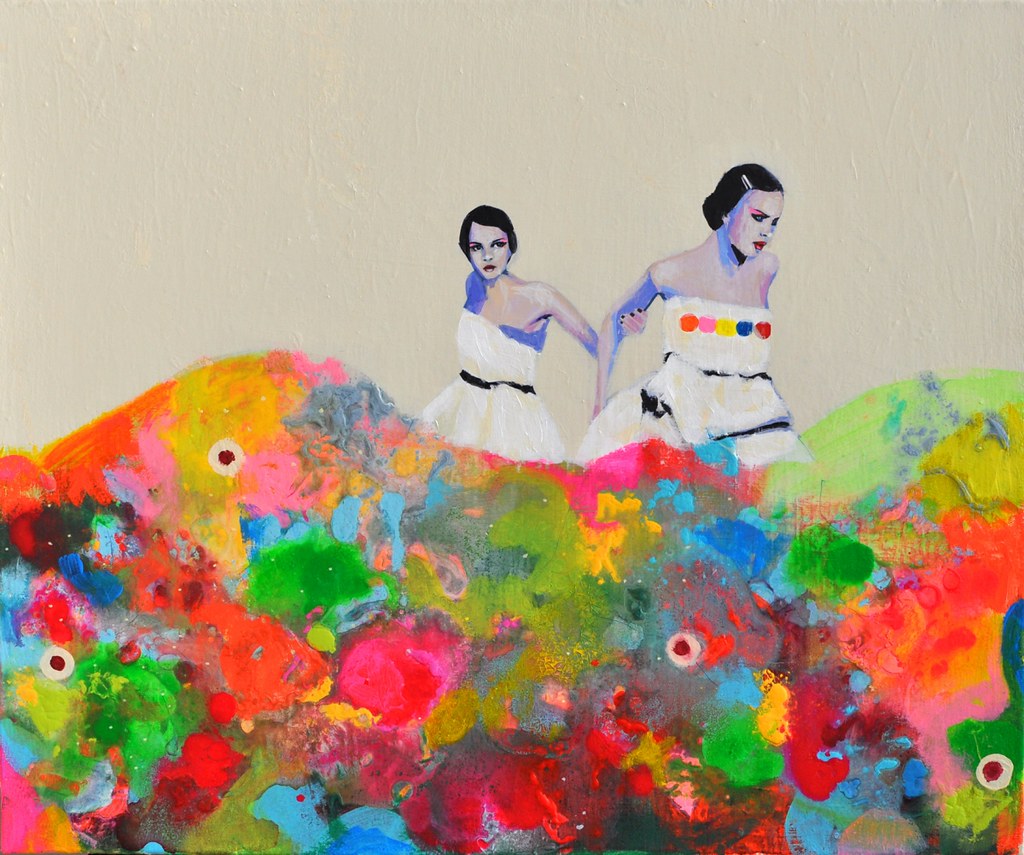 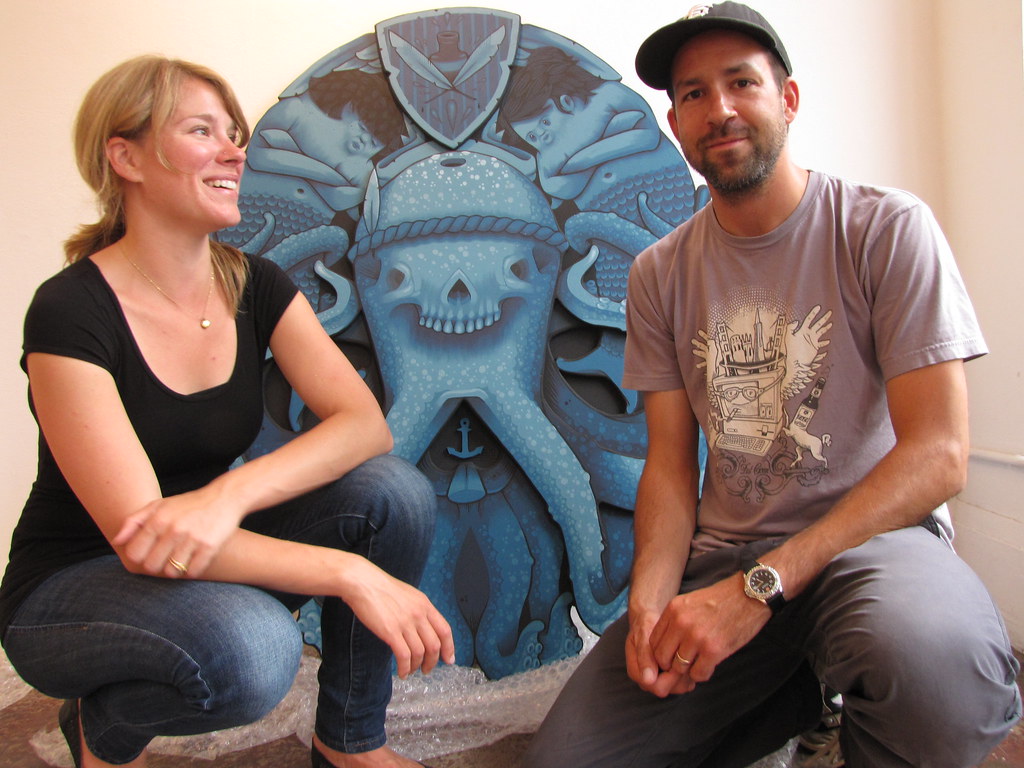